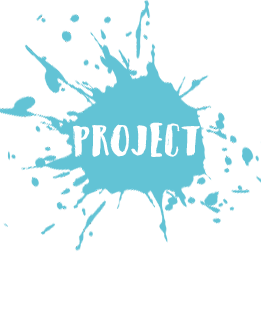 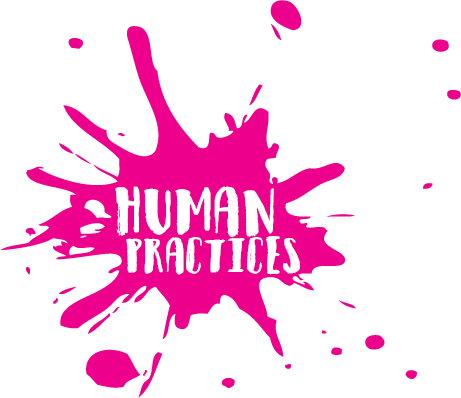 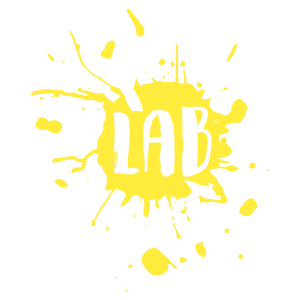 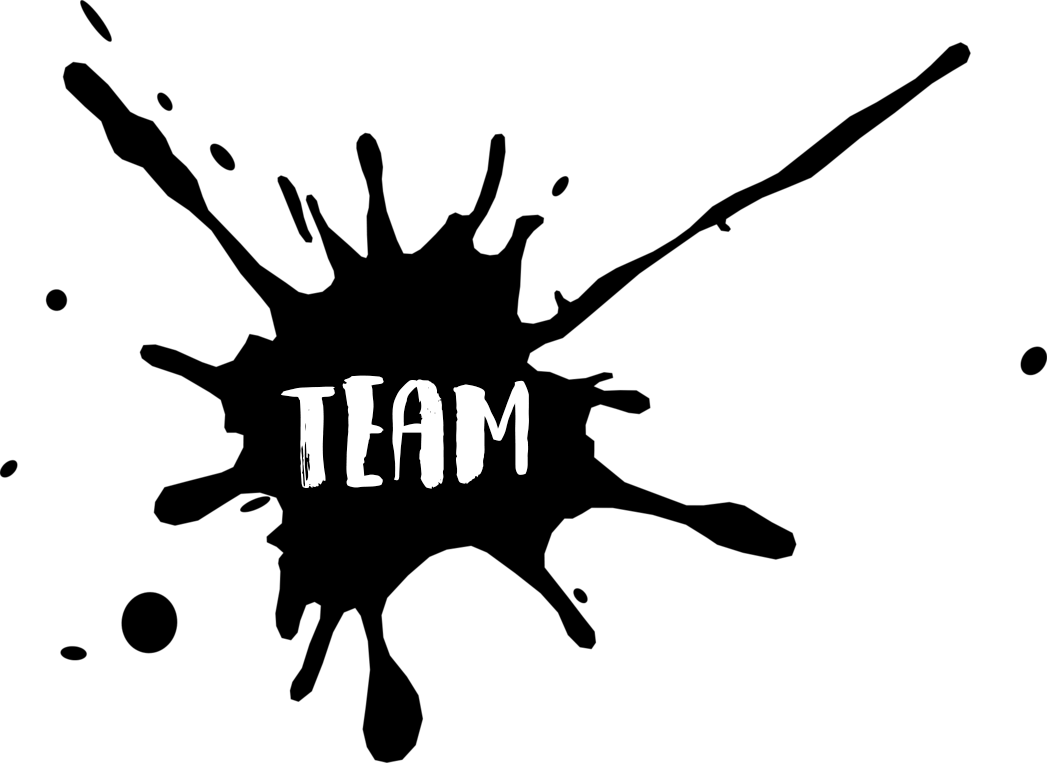 Most people fail to realize just how expensive, and environmentally detrimental current inks and its production methods are. For instance, the pigment Carbon Black is produced by the combustion of petroleum, leading to a great release of carbon dioxide and other greenhouse gasses into the atmosphere. As well, modern ink production methods involve mining for minerals and harvesting large amounts of plants. This process produces large amounts of Volatile Organic Compounds, more commonly known as VOC’s, which are harmful to the environment. Looking to the price, current inks found in markets range from $0.53 to $3.40.The price of ink can even be compared to that of Chanel no.5 perfume, which costs anywhere from $2.50 to $3.30. In addition to this, ink companies are known to spend billions of dollars per year for testing and manufacturing ink products. It is simple to see why current ink production methods should change.
SynthetINK is our solution to these harmful effects of ink production. We are producing pigments in the bacteria Escherichia coli, using four constructs to create four different pigments in bacteria that will be extracted from the cells using an organic extraction. Following extraction, the ink will be placed into a fountain pen as a proof of concept.The pigment will be able to be used in a variety of applications, such as paint, printers, and textiles.
Looking into the human practices aspect of the project, our team has planned for a number of interviews to be conducted throughout the course of the season. We have interviewed a few experts in the industry and they have stated that they would be very interested in using our project in their businesses. We have also hosted a parent-teacher night to spread synthetic biology aspects to the community, as well as to display our project. Besides this, we intend to create a mathematical model of the growth of our bacteria and the expression of the genes and pigments produced.
Our hope is to successfully produce an ink at the end of the season to be showcased to the world.

With SynthetINK, our primary focus is a drastically reduced environmental footprint compared to modern ink pigment production. Quite possibly the worst of all inorganic pigments due to its widespread use and production methods, carbon black, is what we generally compare our own project to. Carbon black is produced using the incomplete combustion of petroleum, for which energy is produced, and the remaining matter from the burning is the pigment. This is a very important problem as this type of production has many harmful consequences, including very significant emission of greenhouse gases, PCBs (polychlorinated biphenyls) as well a large production of VOCs (volatile organic compounds). SynthetINK will only produce cellular debris and a miniscule amount of carbon dioxide compared to that of carbon black, as we will only be using bacteria to produce our own pigment. We do this with the goal of reducing the need for pigments like carbon black, especially in a world where energy sources like petroleum are no longer the norm, which is what we are progressing towards currently.
Please refer to our gold medal requirements page under the human practices tab for more information and sources. Or click here.

Thank you to our generous sponsors! 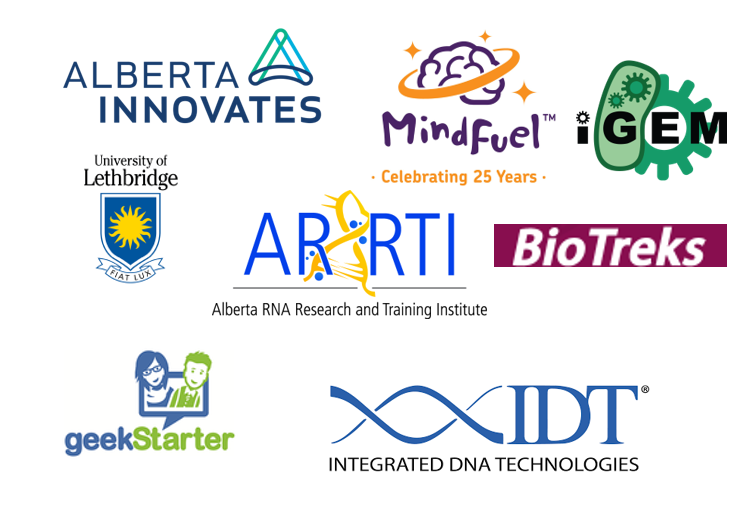