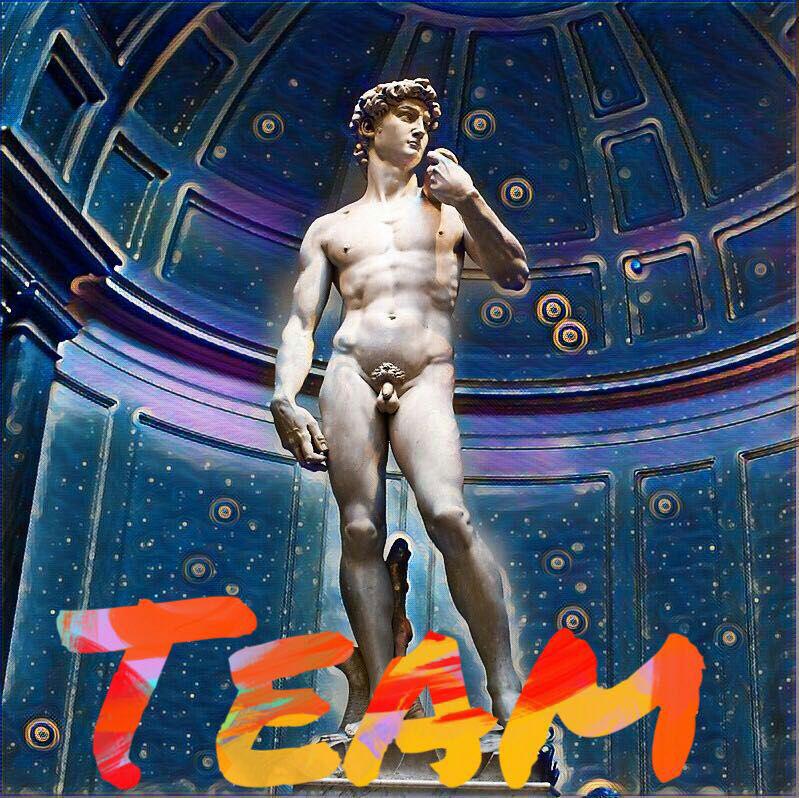 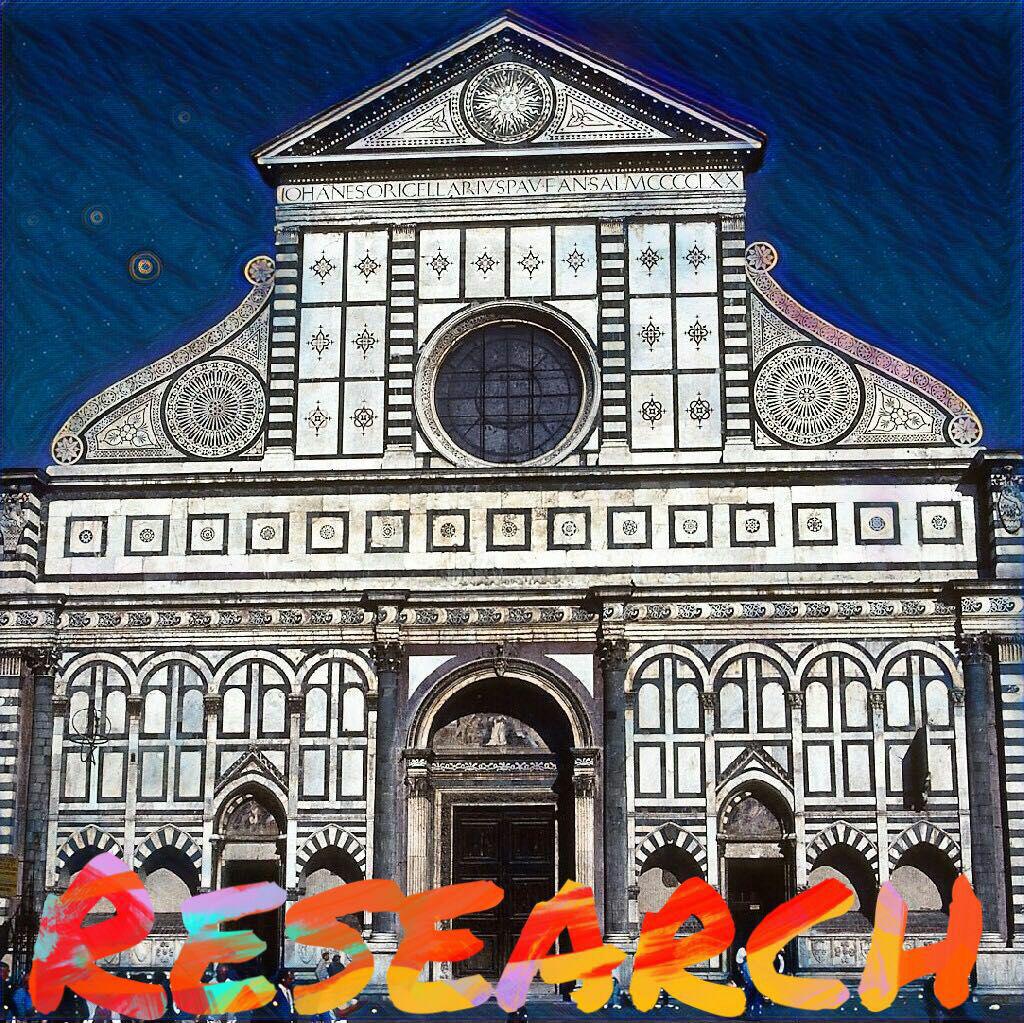 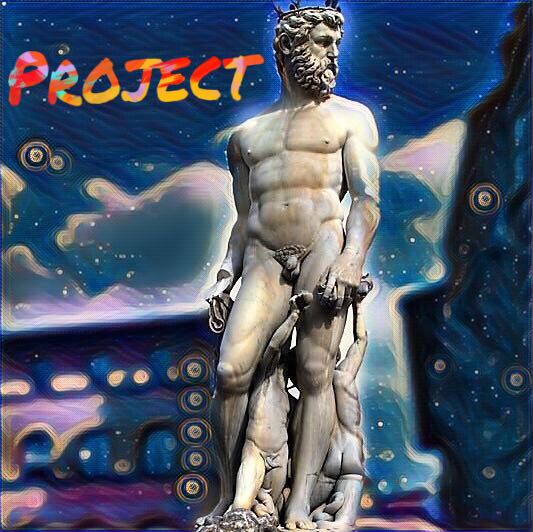 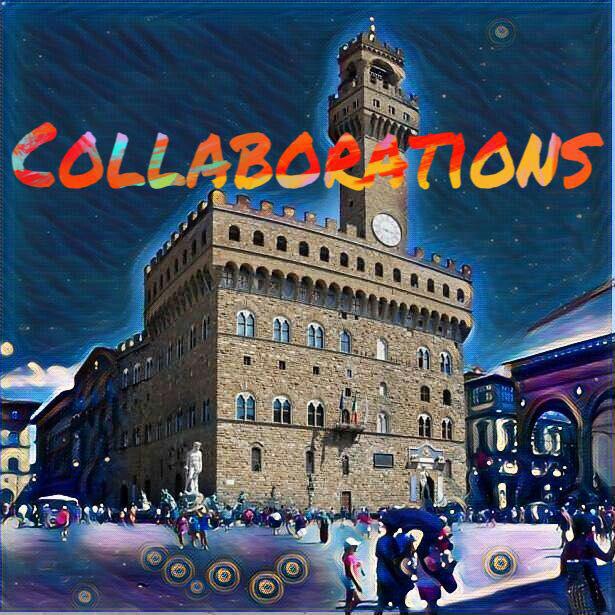 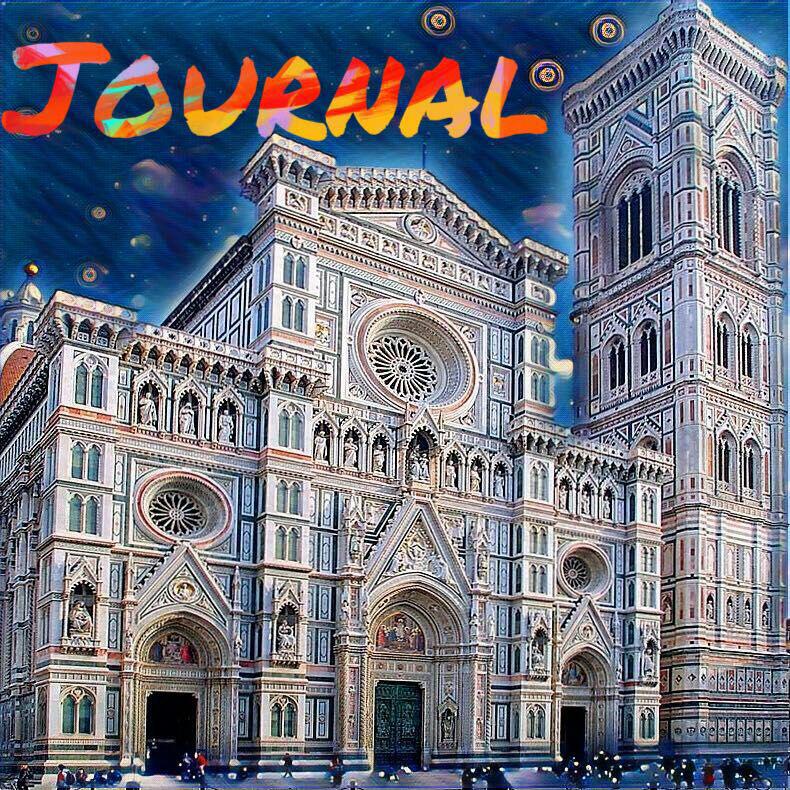 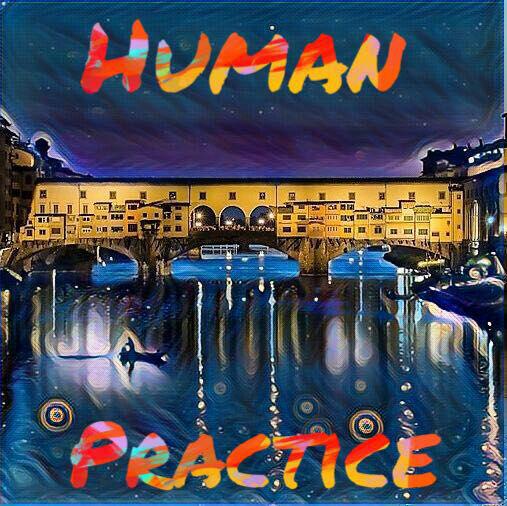 The sound of coli

The project is aimed at performing an innovative way of science art, which makes use of bacterial oscillator related to quorum sensing molecules. In particular the idea is to create two E. coli strains, expressing two fluorescent proteins (GFP, RFP) under an oscillating circuit of quorum sensing molecules (AHL), further activated by IPTG and tetracycline. We expect the oscillator system to move along the space of phases (defined by the concentrations of IPTG and tet) in both a predictable way (periodic oscillator), but also as eventually unpredictable (small differences at the beginning giving large differences in the timing of fluorescence), producing chaotic behavior. In order to achieve this result, it has been projected a molecular pathway that connects different colonies each codifing only a type of fluorescent molecule, so that its expression is regulated by products coming from other colonies. The patterns of the emitted fluorescence by the co-culture will be used as input signal for a colour-to-sound translation software. In addition we are able to interfere with the gene network by changing the initial concentrations of one or more substrate and by doing that many original outputs can be achieved. The end will be a somewhat "unpredictable" "son et lumière" show. 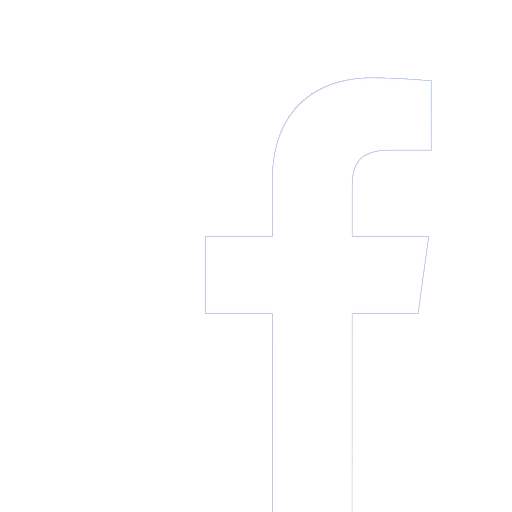 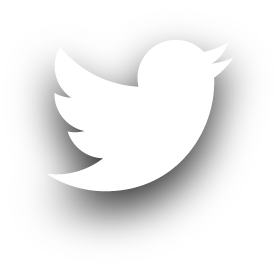