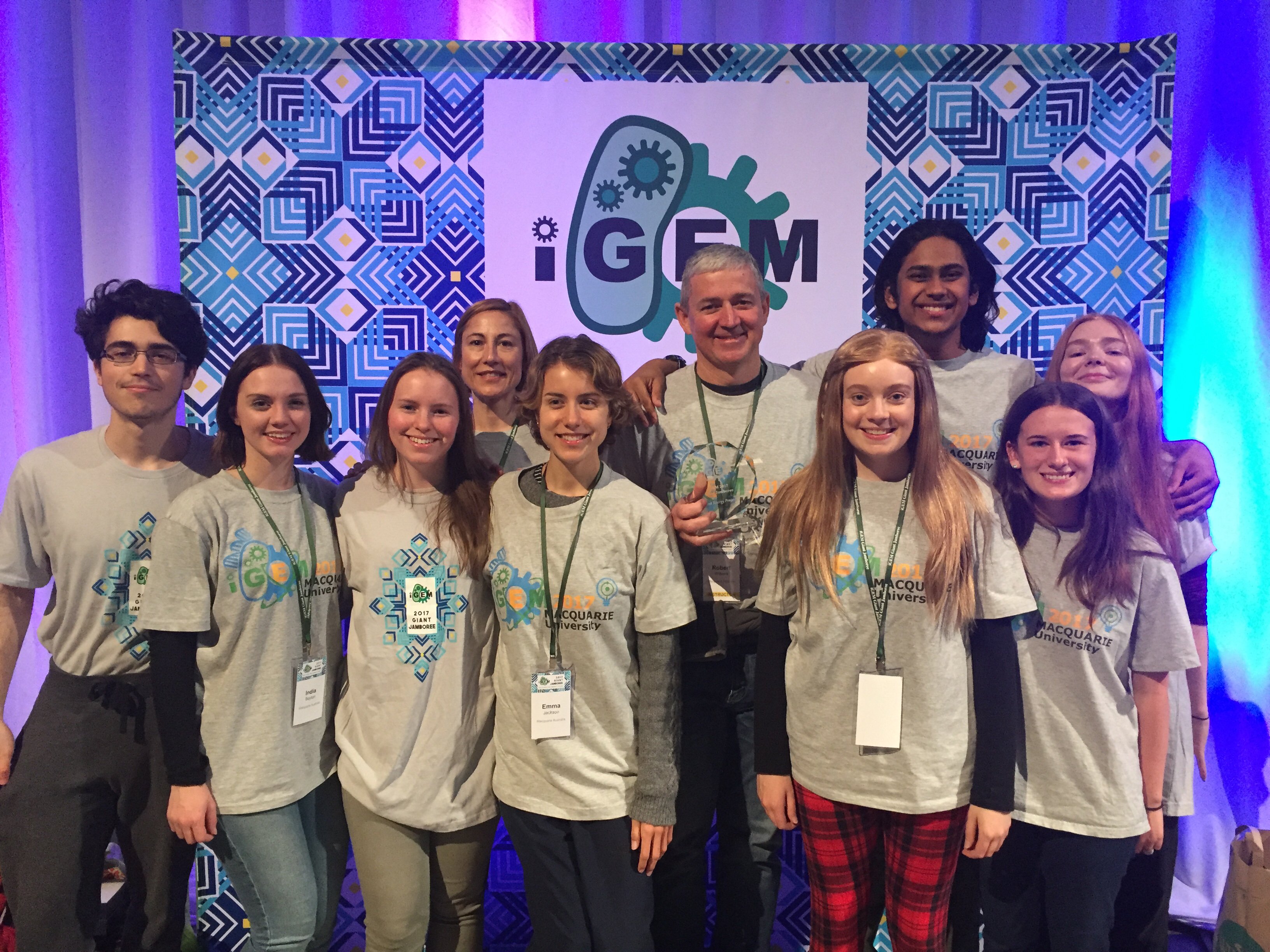 To seek a clean and sustainable fuel resource, we sought to imitate the most ubiquitous natural mechanism for the transduction of energy - photosynthesis. By engineering the photosynthesis system into E.coli, ‘green’ hydrogen fuel can be produced simply from sunlight and water. We focused on the assembly of the hydrogenase enzyme complex, the final component of the photosynthesis pathway. We successfully added an [FeFe] Hydrogenase enzyme, from Chlamydomonas reinhardtii, ferredoxin, ferredoxin NADP(+) reductase (FNR) and maturation enzymes (HydEFG), which together, work cohesively to produce our desired ‘green’ hydrogen gas product.

Our modeling and human practice approaches provided an assessment of the viability of the production of hydrogen on an industrial scale. We have also developed strategies to educate future generations about the potential applications of synthetic biology for providing alternative green energy solutions which can address the global energy crisis.

Hydrogen fuel is a ‘zero emission’ fuel capable of providing motive power to vehicles, such as cars, boats, aircrafts, and rockets, as well as electrical power to devices, such as those involved in manufacture. The production of hydrogen fuel requires pure hydrogen, and since this is not naturally available in large quantities, it must be acquired via techniques that are very energy intensive. Currently, around 95% of all energy dedicated to hydrogen production is obtained via the burning of fossil fuels. As such, the environmental costs involved in hydrogen fuel production negate a large portion of the environmental benefits seen in hydrogen fuel use. 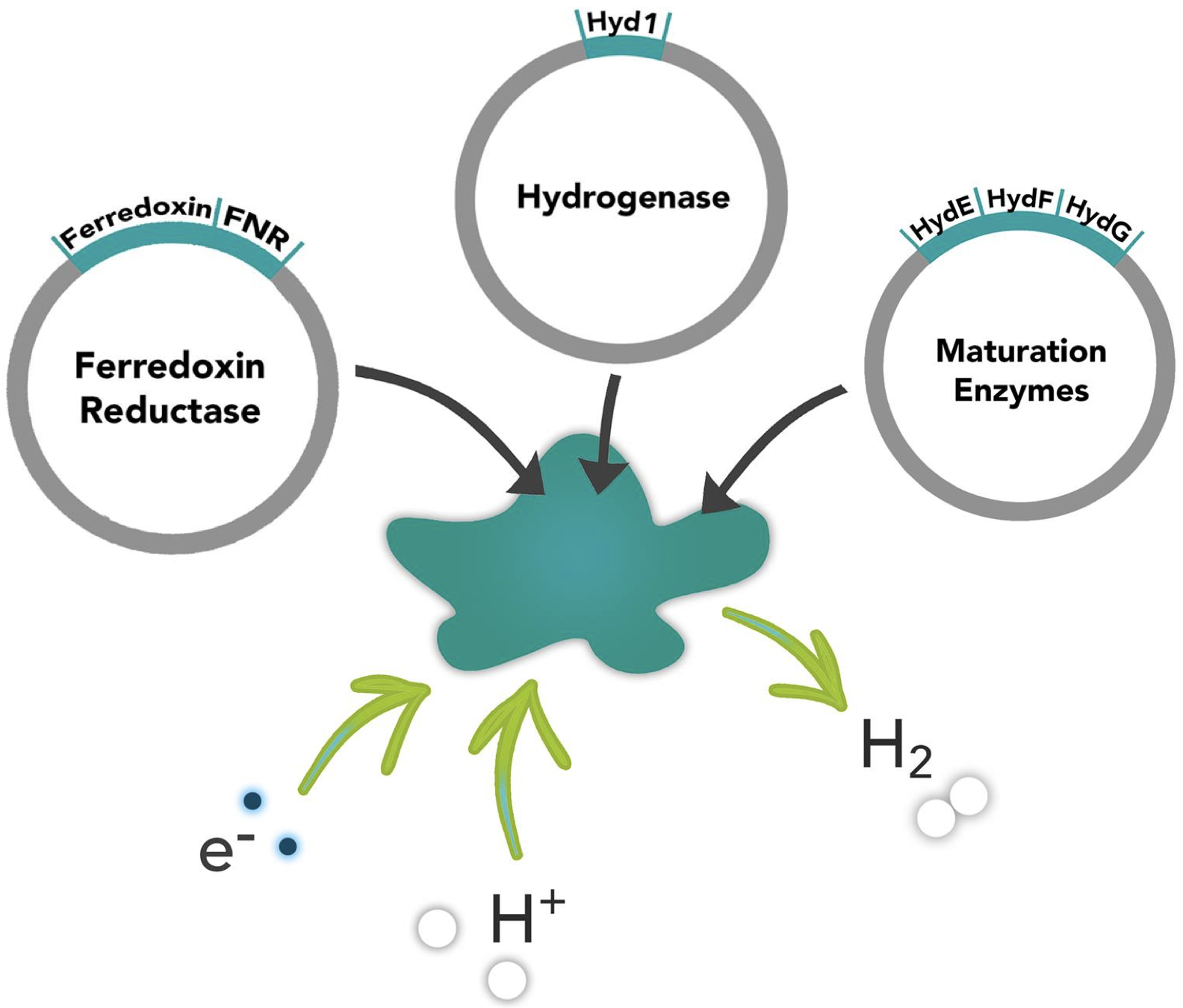 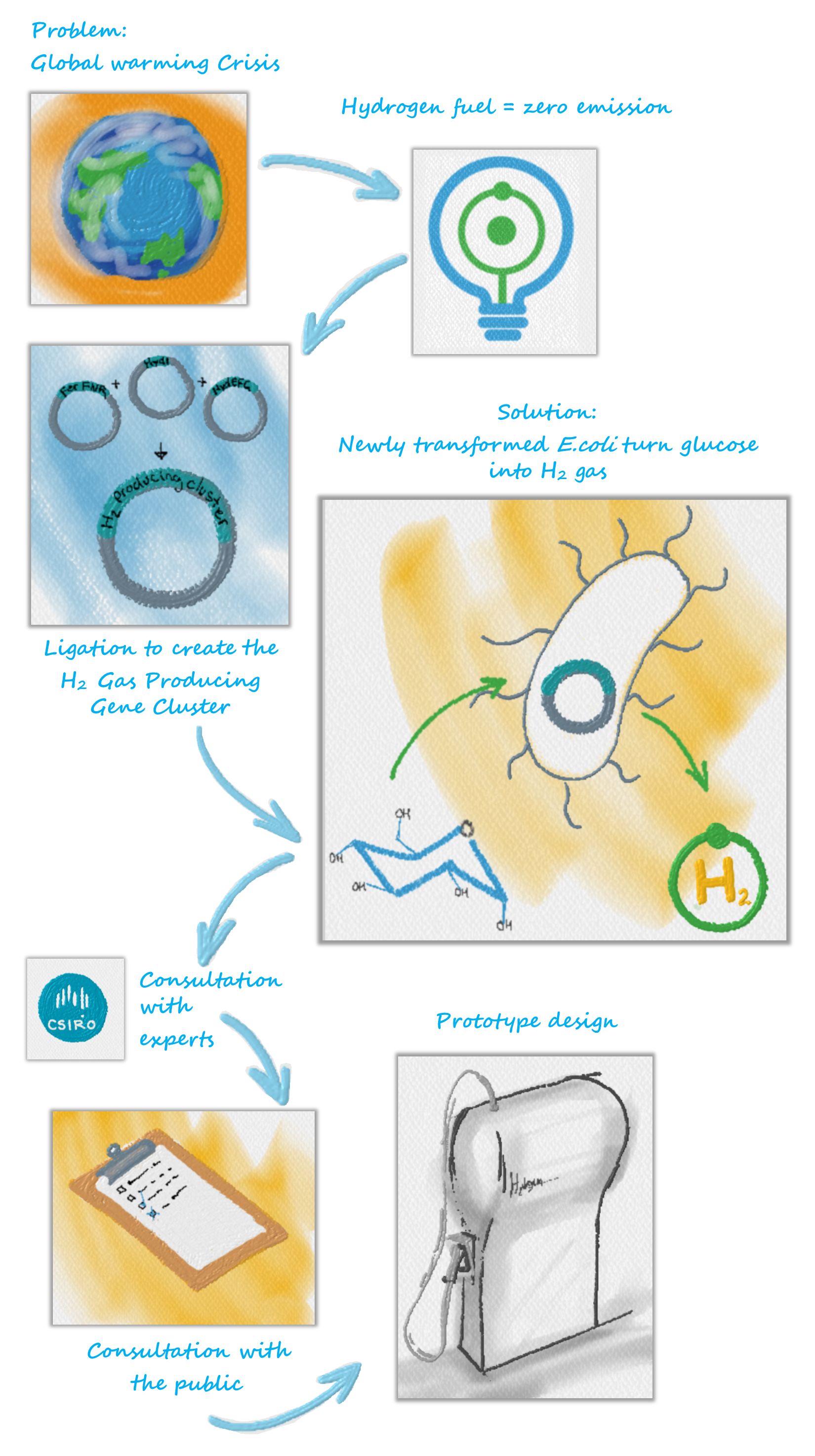 HYDROGEN POP TEST - hydrogen gas produced by cells containing our Hydrogen Gas Producing Gene Cluster (HGPGC), is injected into a test tube and ignited with a match. Listen out for the pop! 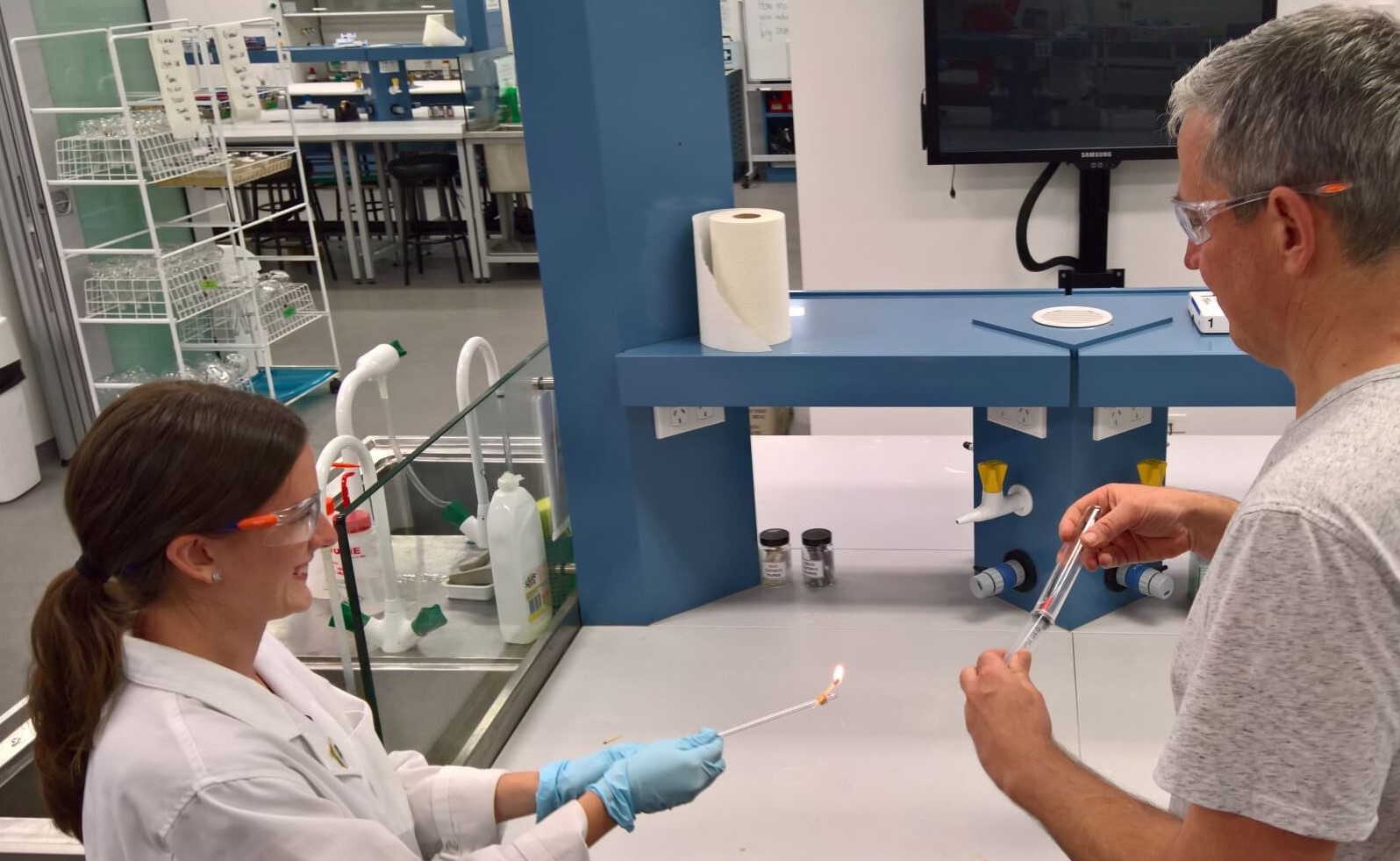