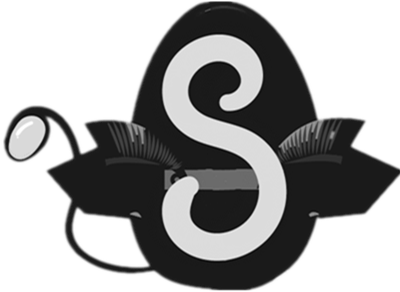 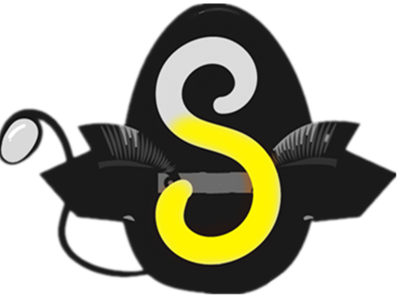 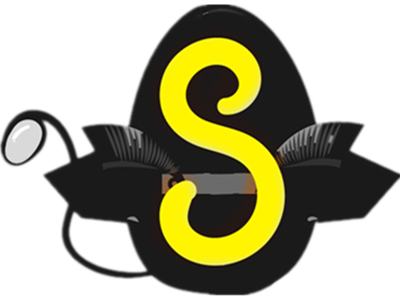 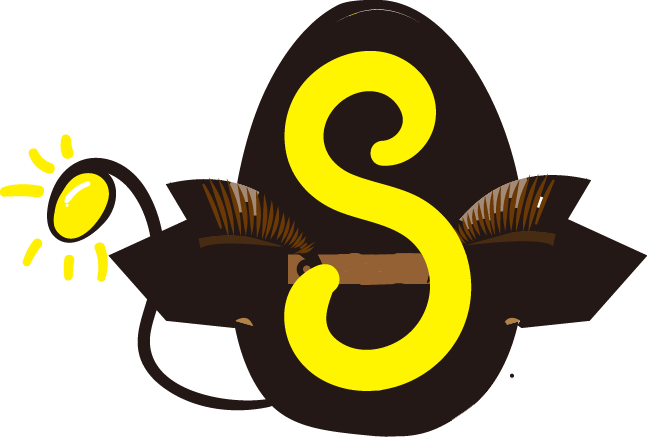 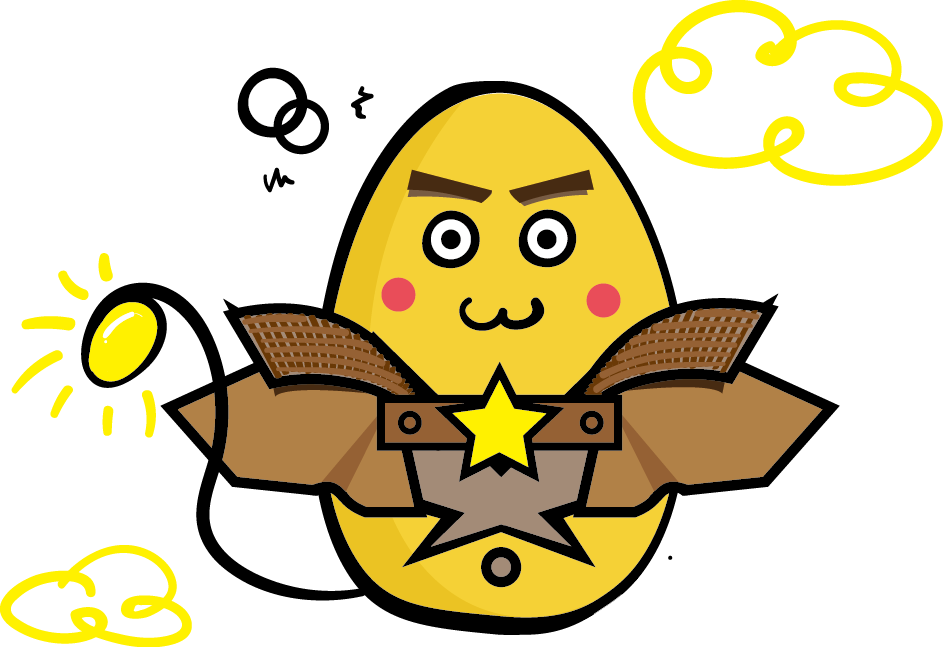 It relies on transcriptional repressor.

Protein FrmR acts as a regulator, it can form DNA-protein cross-links with a special promotor PfrmAB to prevent activating downstream gene transcription
Formaldehyde is able to covalently modify protein FrmR, inhibiting its function, so when formaldehyde exists, promotor PfrmAB is capable of activating downstream gene transcription by the destruction of the promoter PfrmAB- the protein FrmRcross-link.
Similar to the hydrogen sensor, we change the downstream gene to RFP. Next, we ligated these elements successfully and finished the constructor with the correct sequencing data.

As to the hydrogen sulfide sensor, we also designed a whole-cell biocatalytic system, displaying the concentration of hydrogen sulfide by the compound’s influence on specific genes’ expression in modified E.coli. Our idea is inspired from a type of bacterium that can live on sulfide.

The leading role in the system is a repressor protein called sqrR. Itinhibits the expression of Sqr via its binding to the promoter region of sqr. Sqr is a protein that oxidizes minus-two-valent S to zero-valent S.With the presence of hydrogen sulfide, the oxidized S can interact with the sqrR that is binding to the Psqr, forming a tetrasulfide bond and terminating the inhibition.

In our design, we use red fluorescent protein as the indicator.When hydrogen sulfide exits, the gene transcription is activated, and the bacteria turns red.

This design is Inspired from Cupriavidusnecator H16. 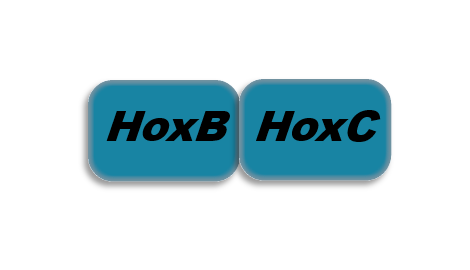 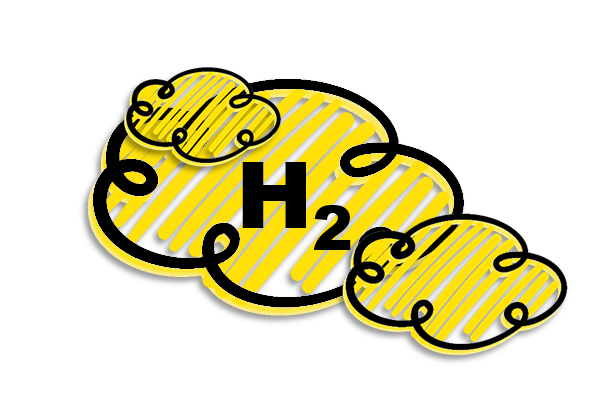 Protein hoxB and hoxC  form a Heterodimeric core they acts as an hydrogen sensor in concert with the histidine protein kinase HoxJ . This RH-HoxJ complex detects the presence of hydrogen in the environment and transmits the signal to a response regulator HoxA. The response regulator, HoxA, is active in its non-phosphorylated form and inactivated by HoxJ-mediated phosphorylation. In the hydrogen atmosphere, HoxA is unphosphorylated and interacts with a promotor Phox, and it is capable of activating downstream gene transcription.