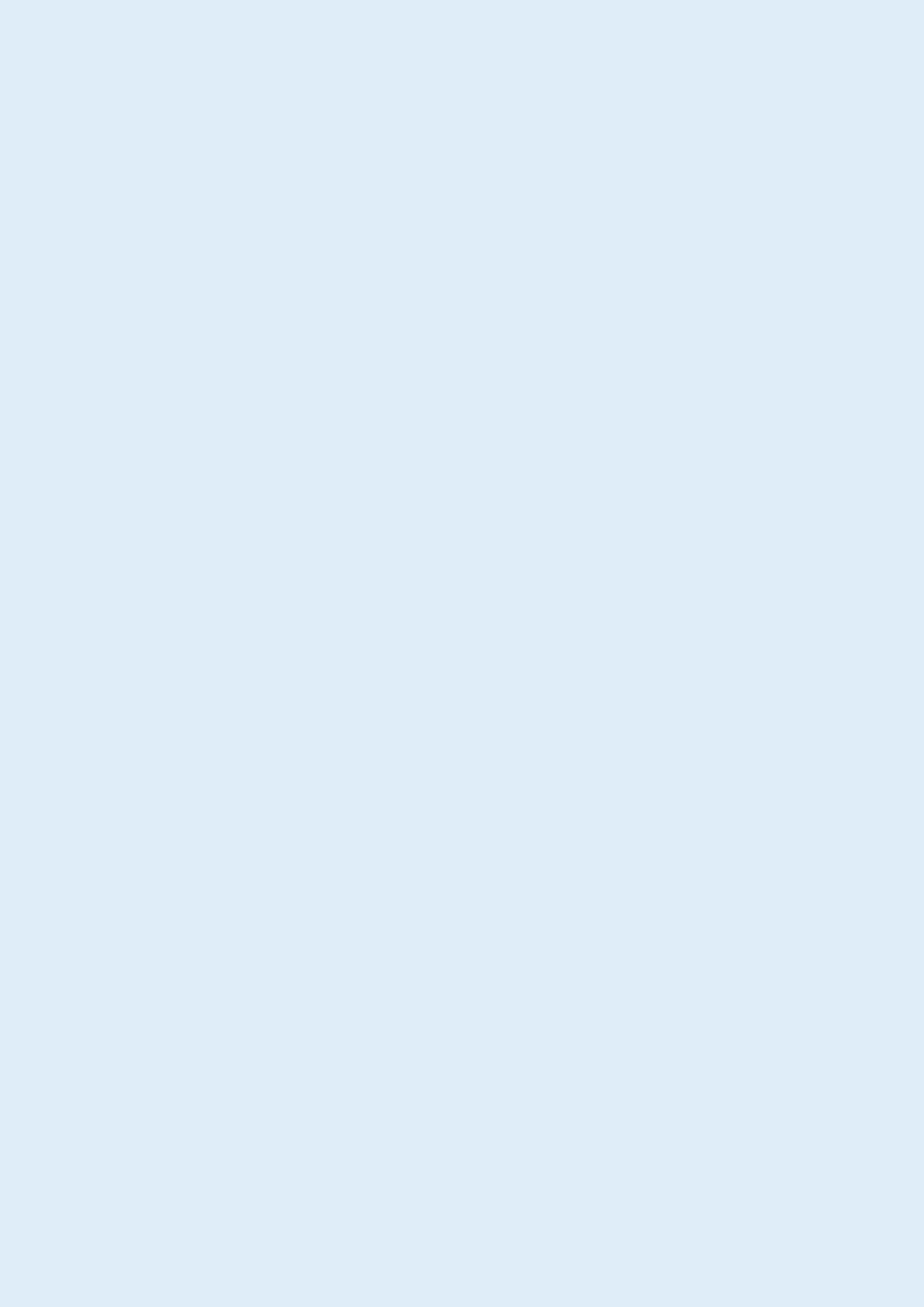 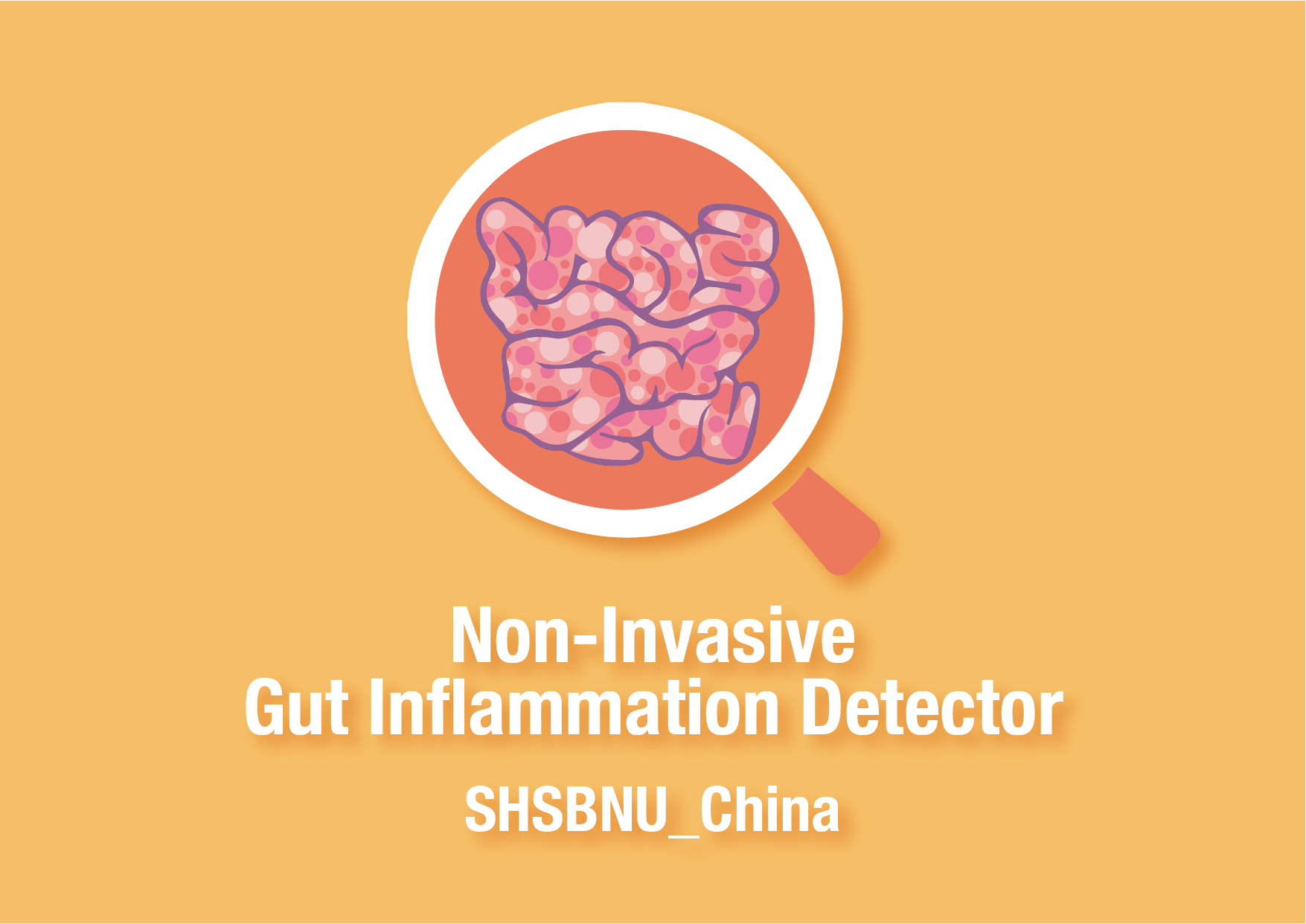 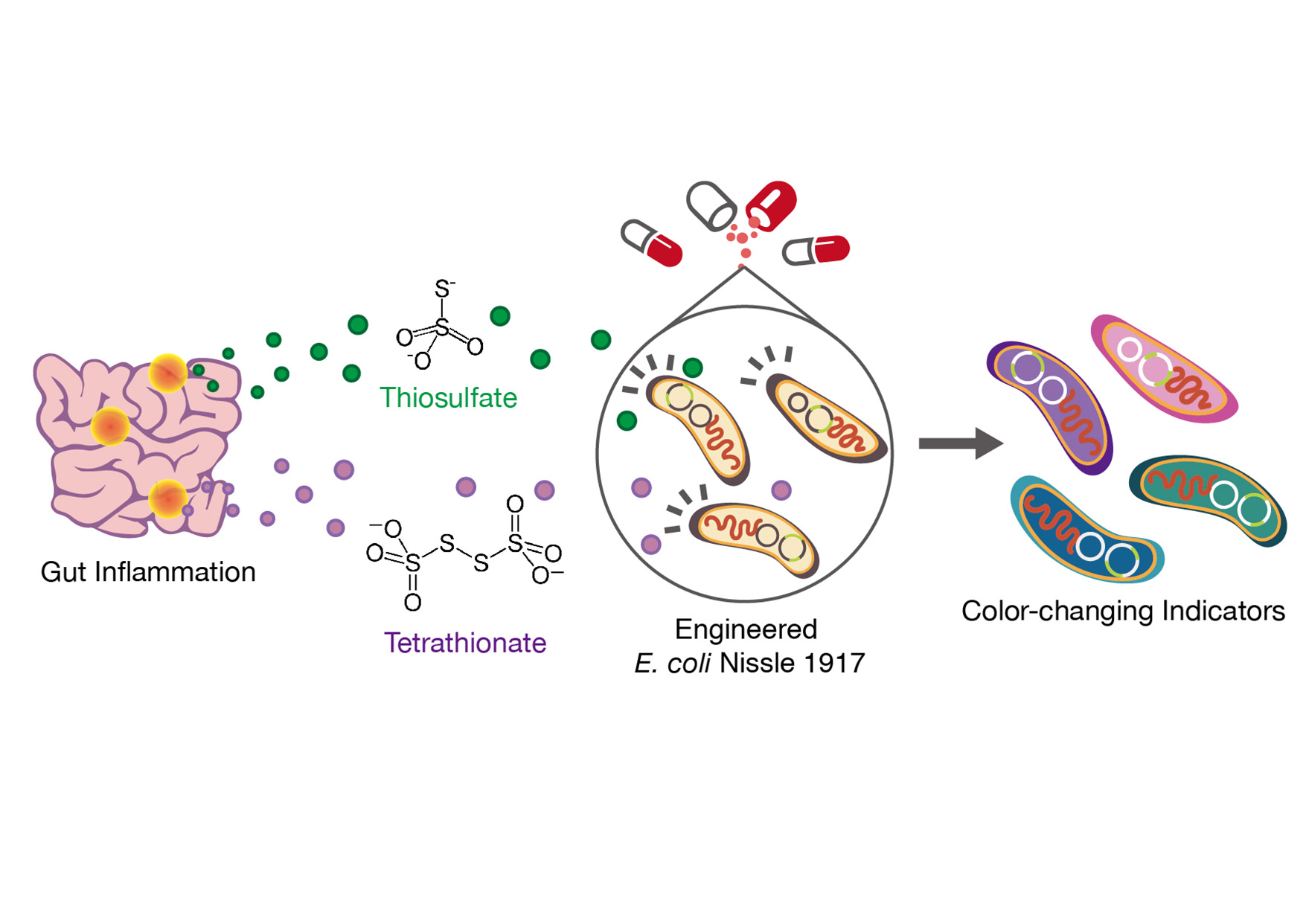 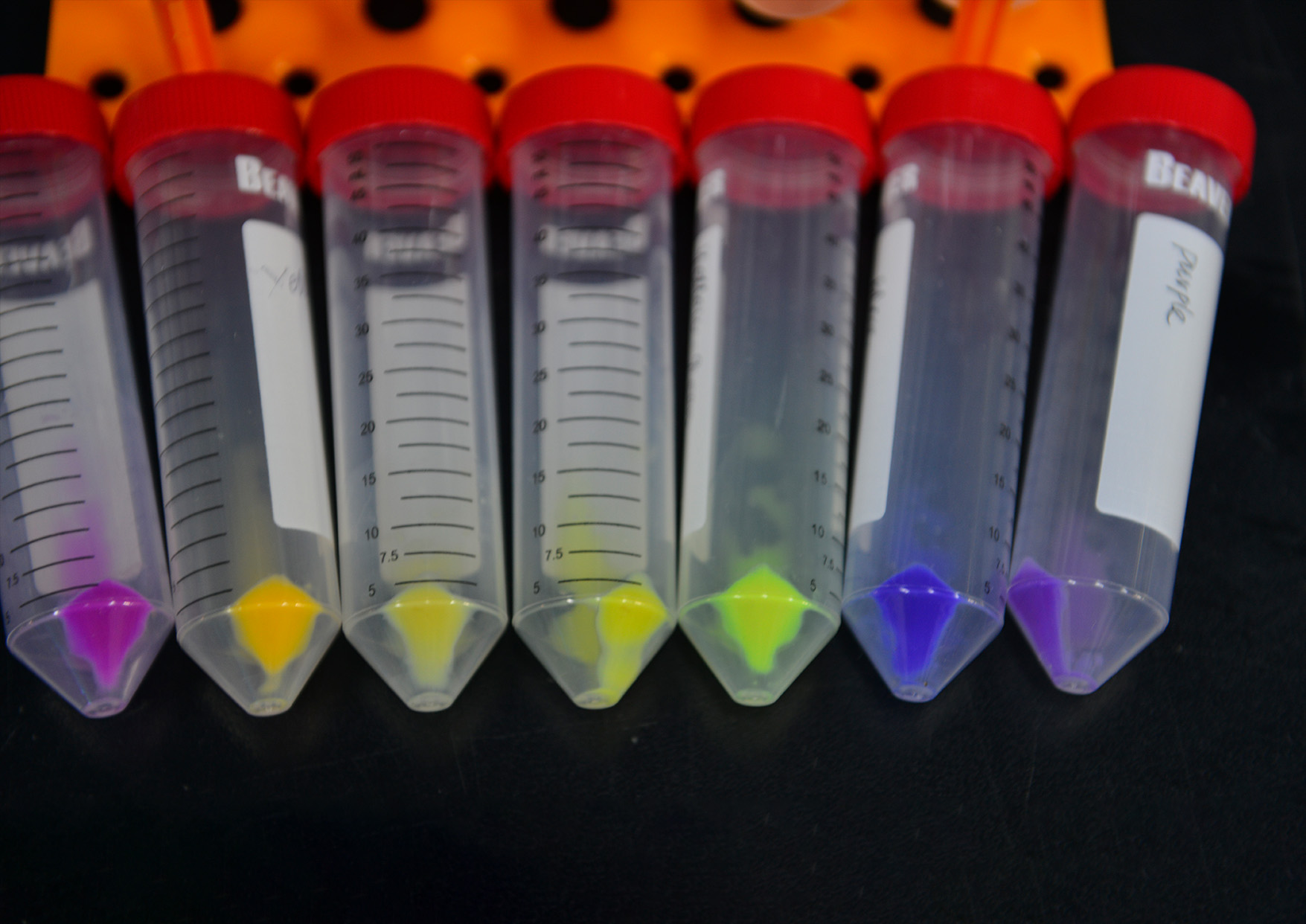 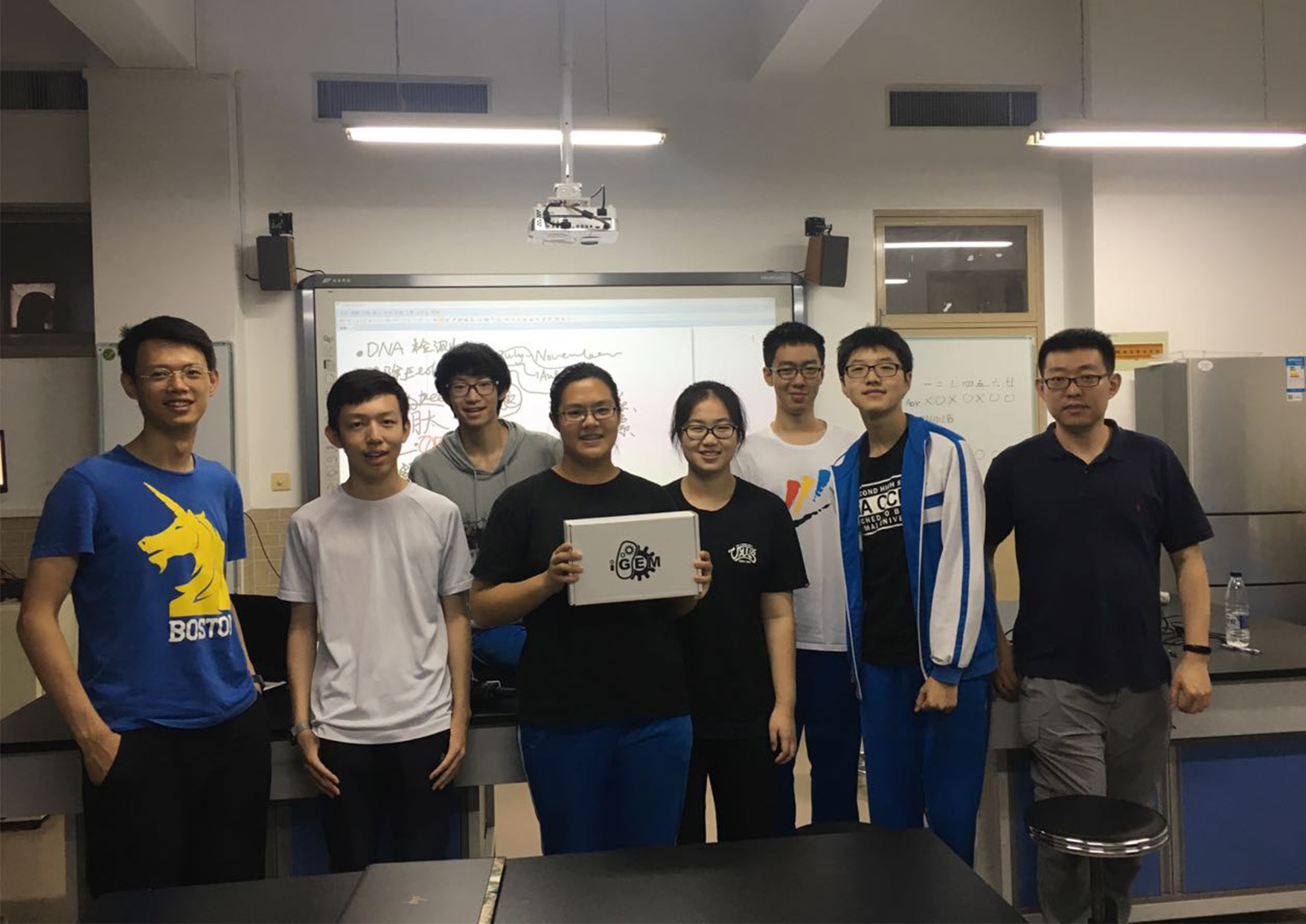 The two-component system detector used in our project has the potential to be further modified to produce additional treatments upon detecting inflammation. We also came up with solutions to reduce potential risks in practical treatments. For example, we have discussed creating kill switches, using DNase to destroy the engineered gene to prevent its spread into the normal gut flora. 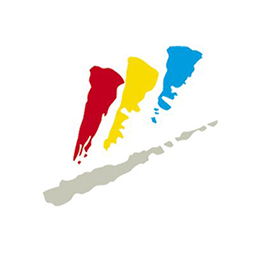 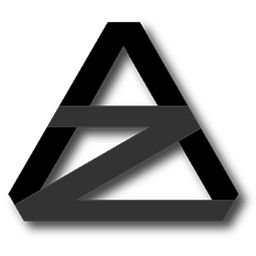 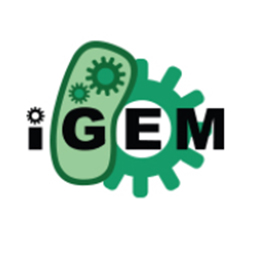 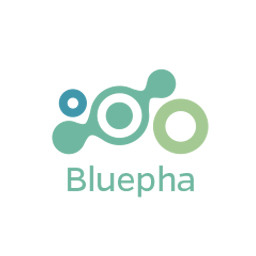