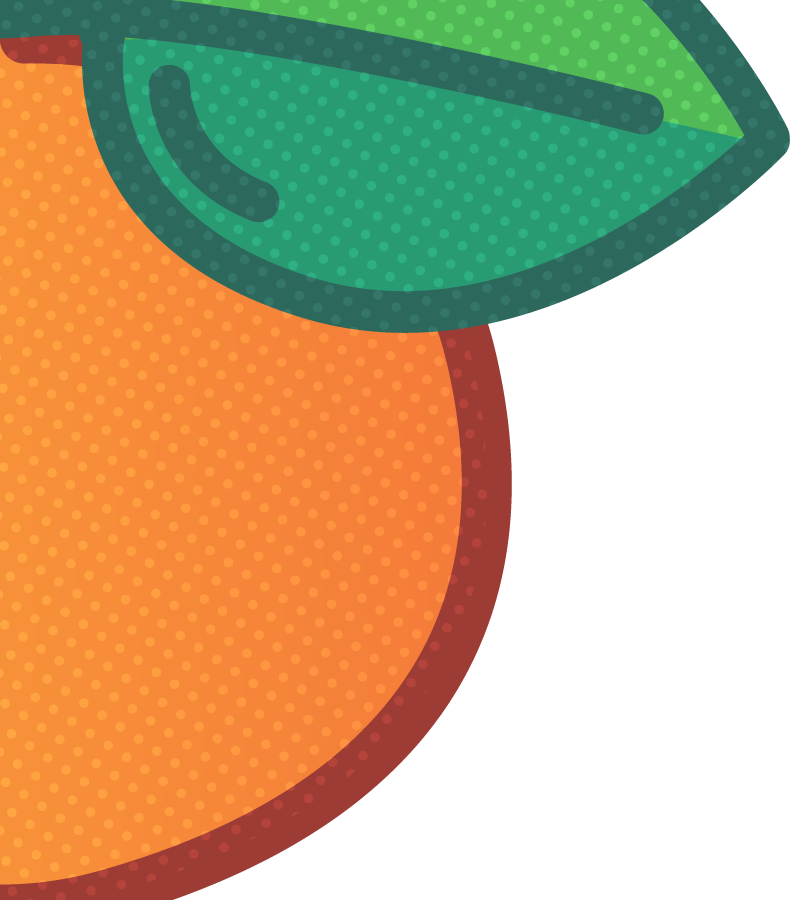 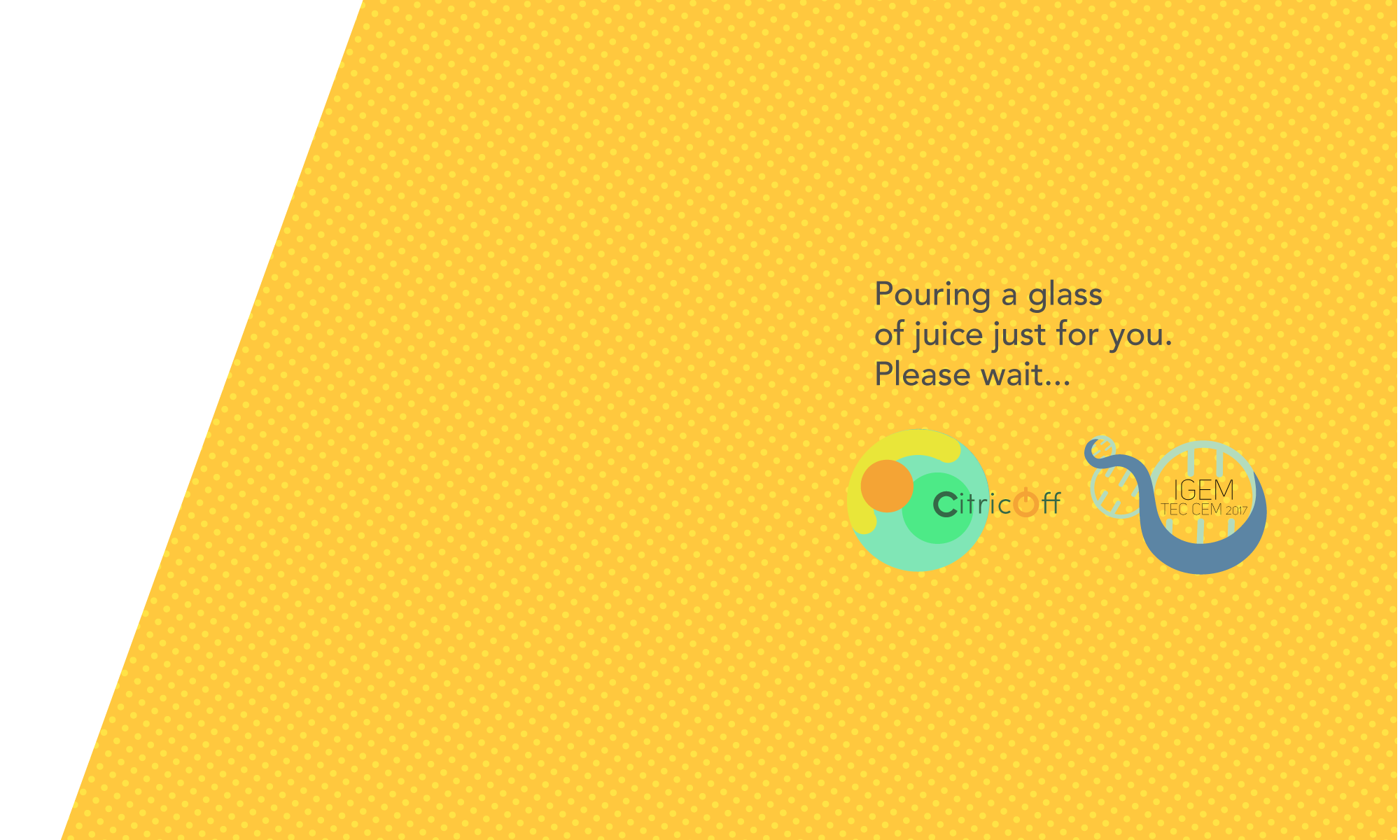 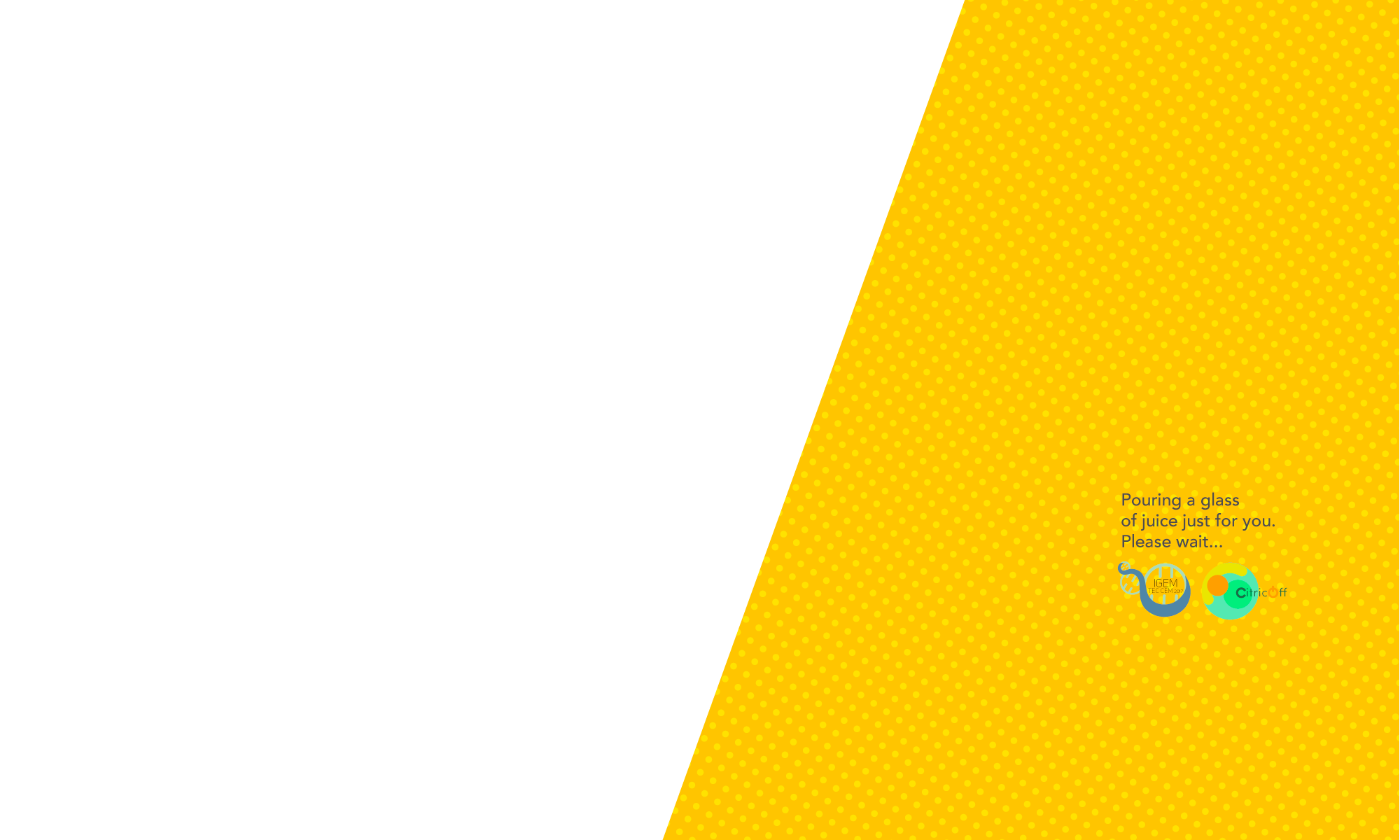 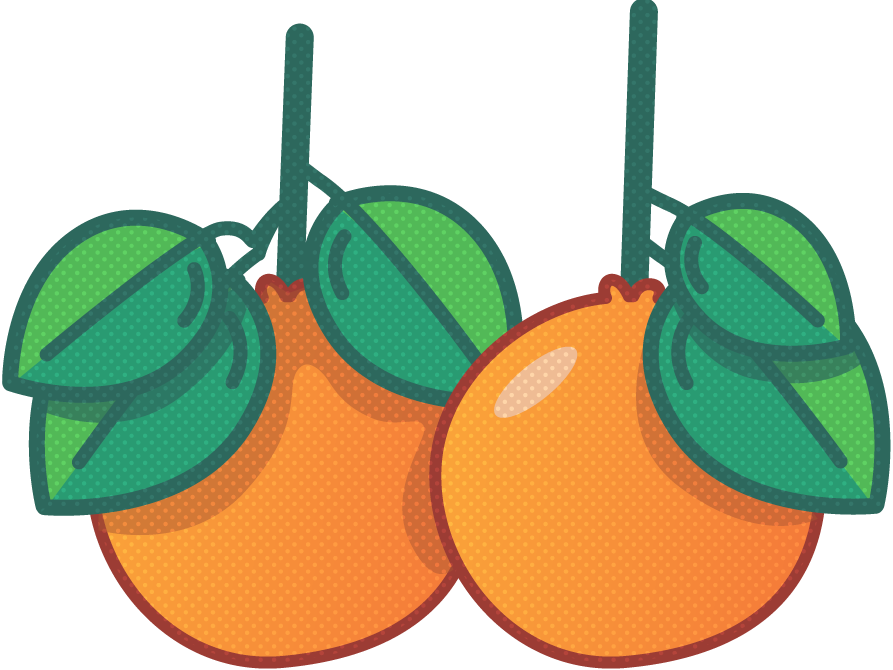 Huanglongbing (HLB) disease is an important bacterial disease present in citrus plants around the world. It is transmitted through Diaphorina citri , a type of psyllid. It was first discovered in China and has now spread to Asia, Africa, the Arabian Peninsula, Mexico, and Florida, in the United States. The difficulty to culture the bacteria, its rapid spread, and devastating effects, have made HLB one of the most important plagues worldwide. In Mexico, the lack of information about the disease and the large costs for its control make it even more destructive. 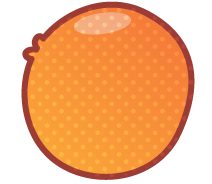 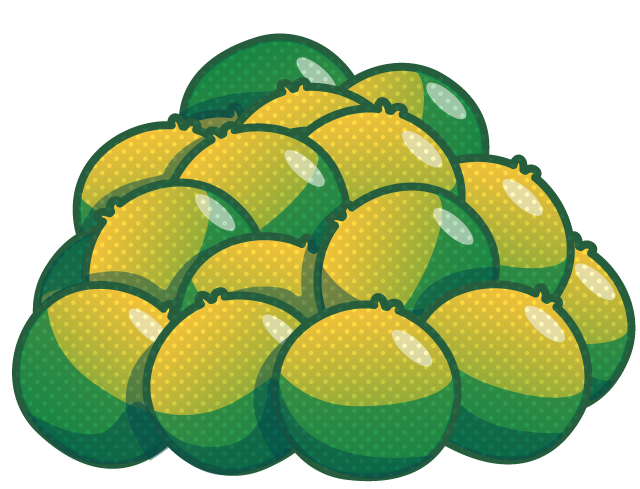 A complex problem,
a simple solution

Our team has developed CitricOff: a device that can produce siRNA in E. coli . This device will help the scalability of siRNA production worldwide. The siRNA production mechanism helped us control the HLB disease by producing the necessary siRNA in order to silence multiple genes in Diaphorina citri . 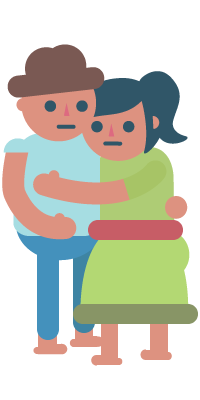 Simple, ecological, and species-specific, CitricOff provides an alternative for families in Mexico and the world who rely on citrus plantations for their income. More than 69 thousand families could benefit from it, and avoid resorting to illicit activities 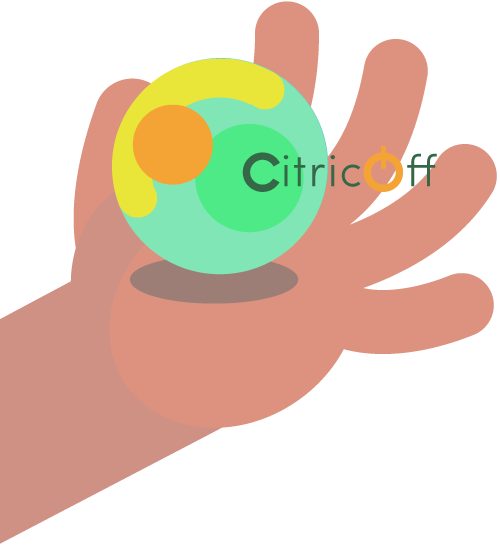 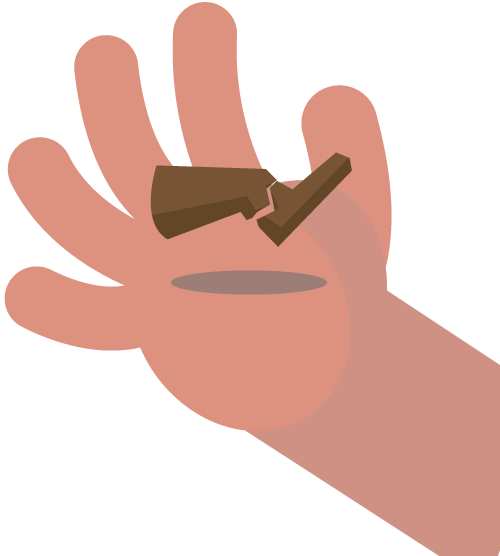