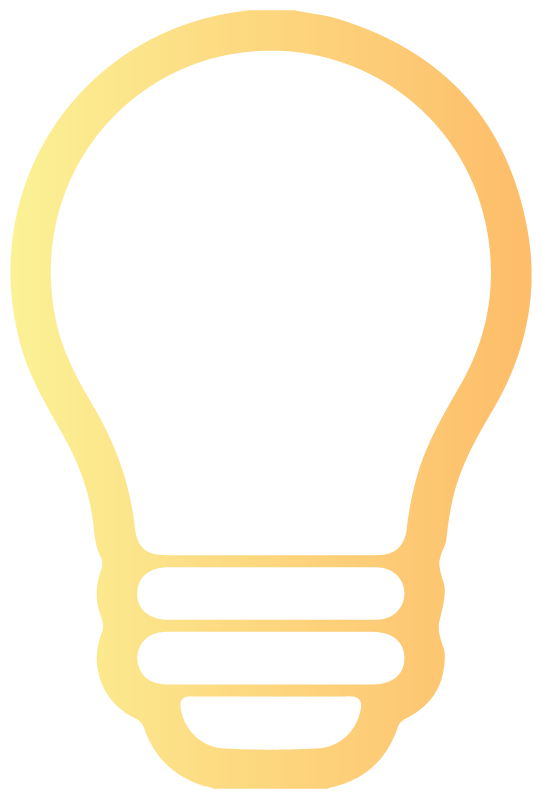 Malnutrition and inconsistent access to medicine are widespread global problems. While a great deal of progress has been made, micronutrient deficiency remains one of the leading causes of global disease burden, especially in non-industrialized regions[1]. Our project, Bugs Without Borders, aims to decentralize production of medical and dietary supplements by engineering the alkali photoautotroph, Arthrospira platensis, commonly referred to as Spirulina. A. platensis is the most quintessential organism for growth at “on-site” healthcare facilities due to its modest media cost, alkali growth conditions, and its inherent properties as a nutritional “superfood"[2].

Based on information we gathered through correspondence with international healthcare professionals, acetaminophen and vitamin DMB B12 (the form of vitamin B12 that mammals can absorb) were selected from the World Health Organization (WHO)’s published Essential Medicines List as the most impactful products our photosynthetic “factories” could manufacture[3].


The integration and performance of the genes in acetaminophen production, 4ABH and nhoA, and those in vitamin DMB B12 production, ssuE and bluB, were investigated in the model cyanobacteria, Synechococcus elongatus PCC 7942 with the aim of subsequent integration into A. platensis once a genetic system has been studied and established. An in vivo vitamin B12 detection system was also optimized for S. elongatus and E. coli by altering the ribosome binding site on the B12 riboswitch (part BBa_K1913011) and the psbAI (part BBa_K754000) promoter we used for its transcription. In addition, we aim to sequence the entire genome of A. platensis UTEX 2340 to further enable genetic research in this organism and its potential medical applications.

Click on an icon below to learn more about our project!