What is  Gibson Assembly?


Gibson assembly is a useful molecular cloning technique published in 2009 by Dr. Daniel Gibson and his colleagues(Gibson, D.G., et al. (2009) Nat. Methods 6, 343-345). This technique allows for the assembly of up to 15 different DNA fragments in a single in vitro reaction. Despite its efficient process, Gibson assembly is an expensive cloning procedure because it requires high amounts of Taq DNA ligase.

What are we aiming to do?


Due to its ease of genetic manipulation and its high replication rate, Escherichia coli has developed into a useful tool for researchers to express genes of interest. We believe that we can use engineered E. coli to overcome the high cost of using Gibson assembly method. The gene for Phusion DNA polymerase and Taq DNA ligase, two of the three proteins needed for Gibson assembly, could each be inserted into a high expression vector backbone.

These construct backbones are assembled via Gibson Assembly and transformed into E. coli. The E. coli strains containing the assembled plasmids will use the local machinery to naturally express the proteins encoded in the genes inserts. The third protein required for Gibson assembly, the T5 5’ exonuclease, will be used from the natural amounts of exonuclease produced in the E. coli cell.

What makes our idea significant?

This year, 300 teams are participating in the iGEM competition. If every team were to submit one part and use the NEB Gibson assembly master mix, the total cost would be $5,550. If our recipe was used for assembling once construct per team, the cost would be $48. Our method would save the 2017 iGEM teams $5,502 collectively. 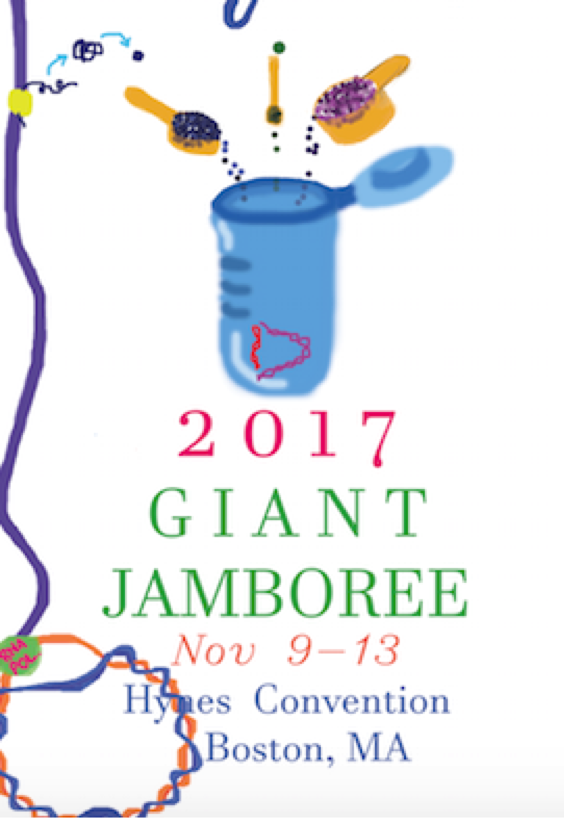