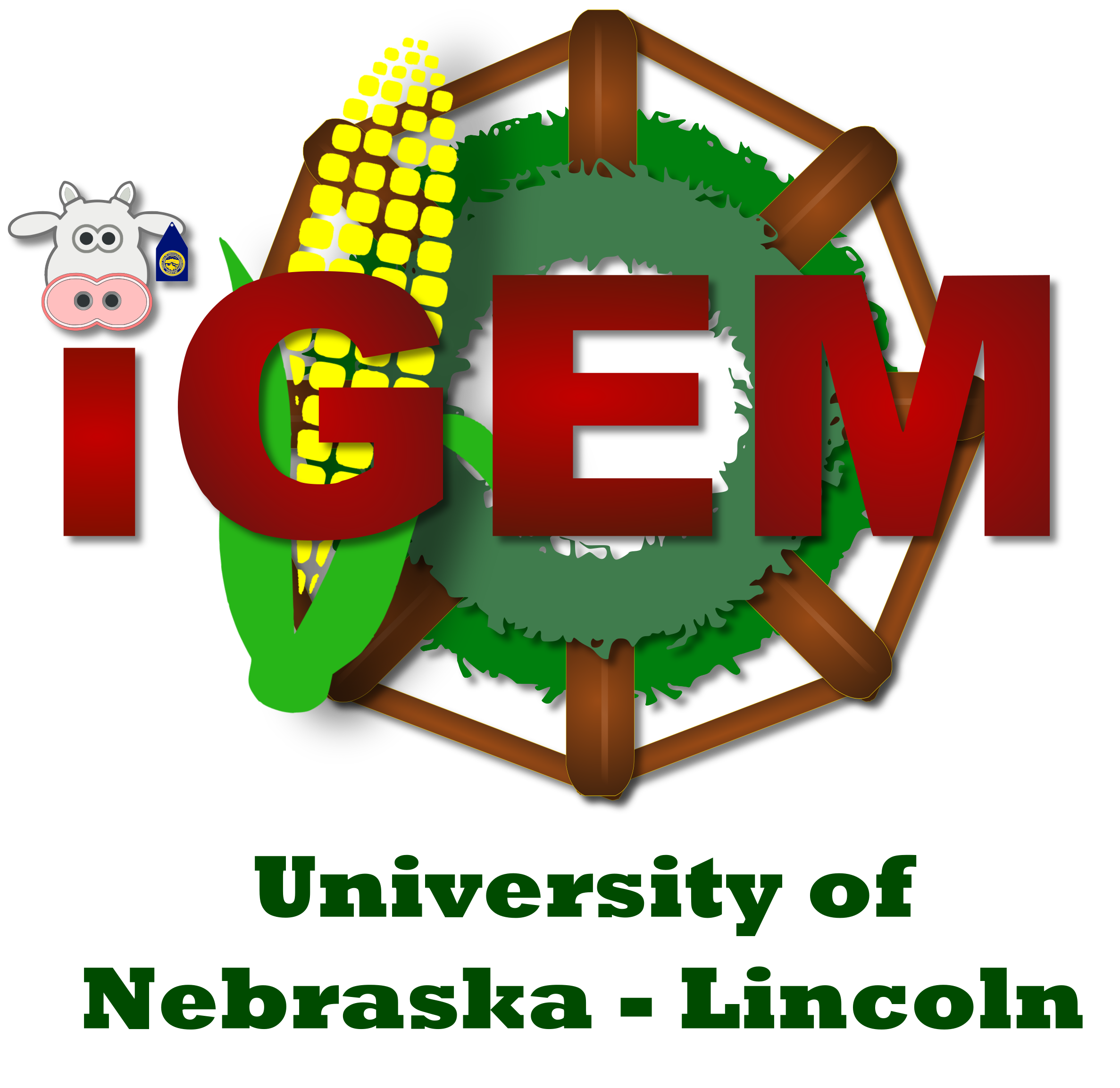 In this day and age, one of the most pressing issues we face is climate change. Earth’s average temperature is increasing at an alarming rate and contributes to rising sea levels, variations in precipitation, and the disruption of ecosystems. Climate change is caused by the trapping of the sun’s radiation by certain gases. This process is called the greenhouse effect. Similar to the glass roof of a greenhouse, different gases in our atmosphere trap the heat from the sun. The most widely recognized gas is carbon dioxide, but there is another gas that is even more hazardous: methane. Methane is a greenhouse gas which is 25 times more potent than carbon dioxide. According to the Environmental Protection Agency, a quarter of methane emissions are created by livestock alone, mainly cattle. In Nebraska, there are over 6 million cows and each releases 70 kg to 120 kg of methane annually. Since climate change is an issue that affects all of us, finding a solution to this problem is vital.

Our project aims to reduce Nebraska’s methane emissions by genetically engineering E. coli and testing it in ruminal fluid. The organisms responsible for the synthesis of methane in the rumen are called methanogens. The goal is to either inhibit the methanogens from creating methane or to outcompete them in the rumen with genetically engineered E. coli. To do this our team will simultaneously pursue the biosynthesis of bromoform in the rumen of cattle, as well as the facilitation of nitrite to ammonia reduction. These processes will divert hydrogen away from the methanogens and instead turn it into energy that can be used by the cattle. Our goal is to effectively restrict methane production so as Nebraskans we can help reduce the environmental footprint of our state and world.

Thanks to Our Sponsors