As there are two law students in the Pasteur Paris 2017 team, we have decided to investigate about French legislation when dealing with air pollution, which was the subject of our project, and when dealing with synthetic biology.

The French environmental law is composed by several acts from different sources. Indeed, France is a member of many international conventions regarding air pollution and the most important ones being the Berne Convention on the Conservation of European Wildlife and Natural Habitats 1979 and the Aarhus Convention on access to Information, Public Participation in Decision-making and Access to Justice in Environmental Matters 1998. Then, France is part of the European Union so it has to follow the European directives and regulations in environmental matters. Finally, the country also has its own acts which have been codified in the Code de l’Environnement (the Environmental Code) in 2000.

The French legislation for synthetic biology is also codified in the Code de l’Environnement (the Environmental Code) in its articles L533-3 et seq. Its aim is to ensure a very high level of protection of the public health and of the environment by supporting expertise and research capacities. It also ensures a total transparency on the evaluation and use of GMOs as well as an approval procedure for the creation of GMOs. Those decisions should only be made after an independent and transparent prior evaluation of the risks for the environment and the public health. This evaluation should be done by a collective expertise according some principles of skills, plurality, transparency and impartiality. The studies and the tests of this evaluation should be realized by accredited laboratories. The conclusions of these studies and tests should be released to the public.

We can see that in France the framework of synthesis biology by the law is really strict which can be different in some other countries.

A study on the political, economic, social and legal issues of air pollution 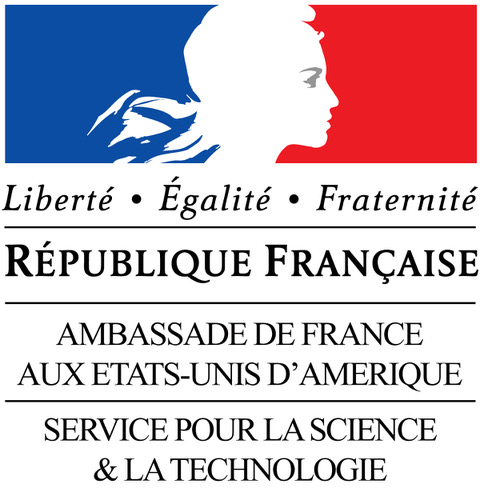 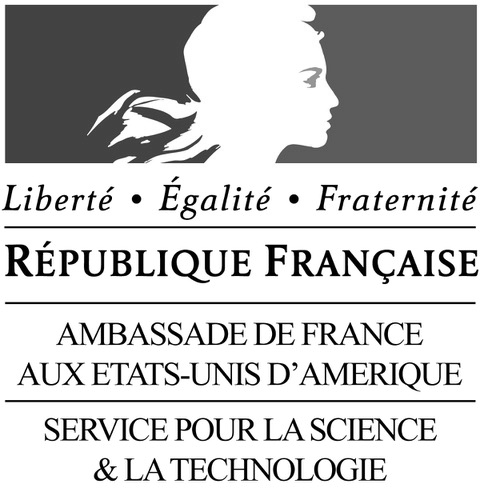 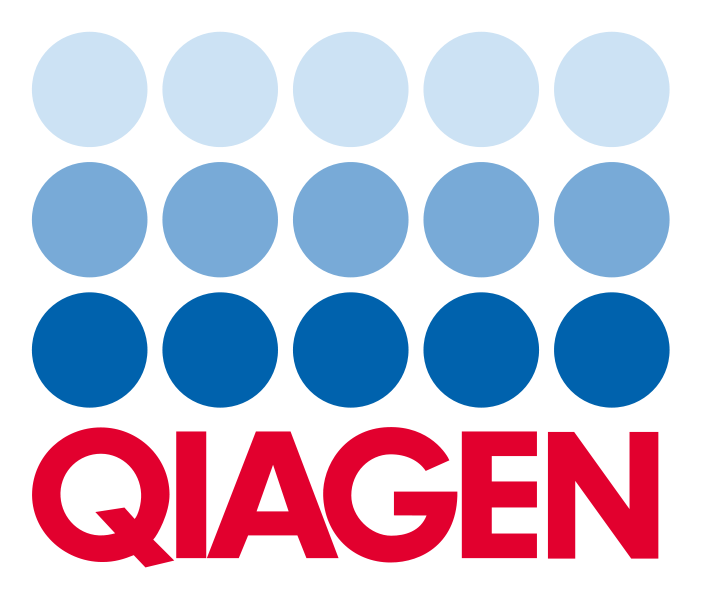 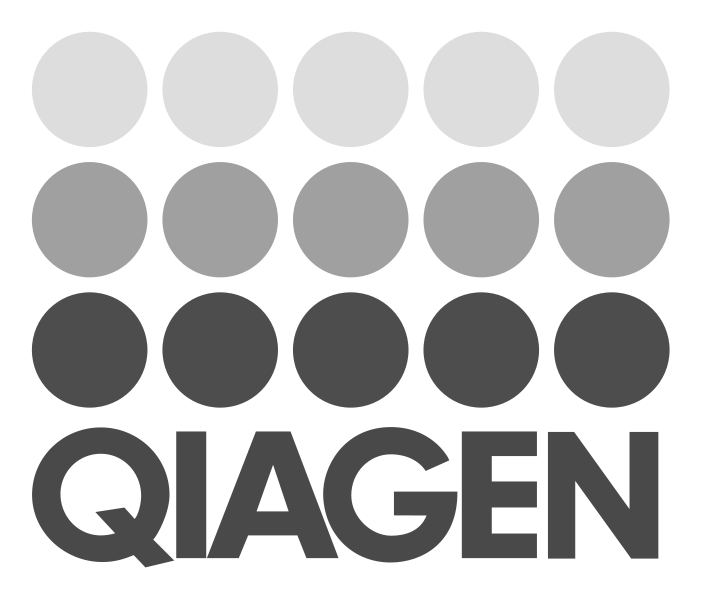 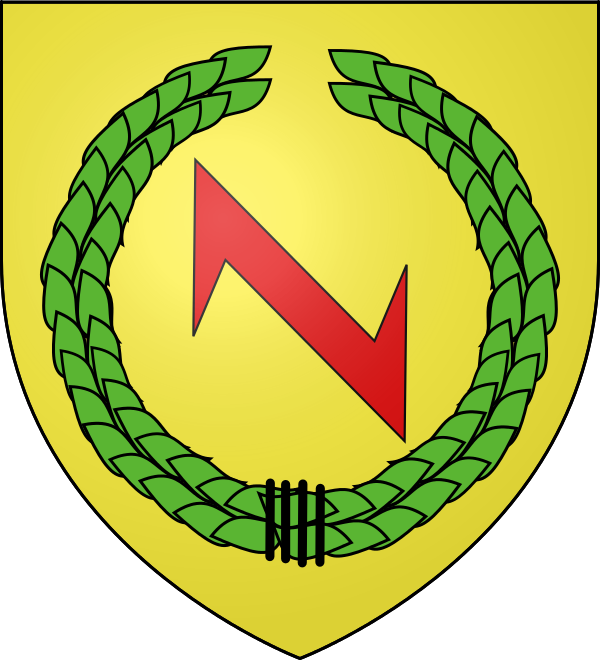 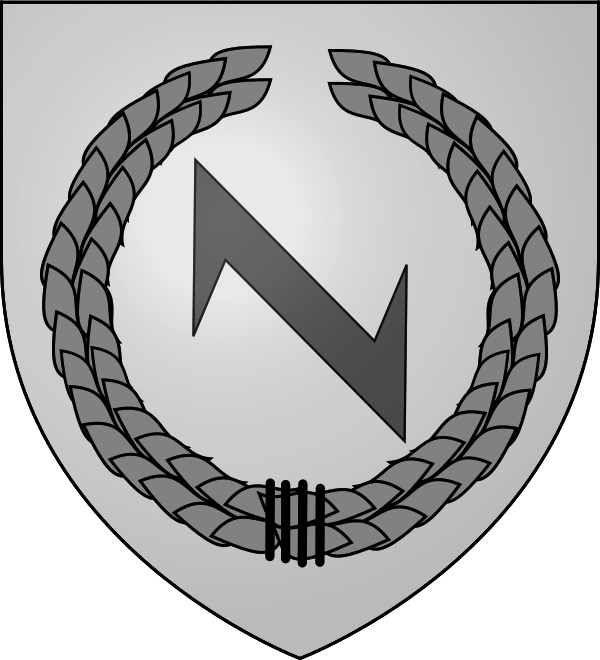