Veterinary medicines which are administered to food producing animals in the State must be authorised by the Health Products Regulatory Authority (HPRA) or the European Medicines Agency (EMA). Antibiotics are prescription only medicines (POMs) which mean that they may only be used to treat animals, including dairy cattle, upon prescription by a veterinary surgeon for animals under his/her care. Details on a written prescription include the dose rate and withdrawal period to be observed.

It is a legal requirement that raw milk must not contain residues, including antibiotics, for which the farmer has primary control. Each farmer is required to keep a record of all medicines purchased and administered to animals. The farmer is legally required not to supply milk for human consumption that contains animal remedies, including antibiotics. This means that the milk from dairy cows that are on antibiotic treatment must be discarded and kept out of the food chain until the withdrawal period has elapsed.

Dairies collecting milk must have a milk testing programme in place, as directed by the Department of Agriculture, Food and the Marine. The milk testing programme must include regular antibiotic testing of milk collected at farm level. In addition to that, all raw milk tankers are tested for antibiotics by the dairy prior to the processing of the raw milk for human consumption at the dairy. In the event that antibiotics are detected, the raw milk must not be used for human consumption and must be disposed of. As each farmer is sampled at each milk collection the source of the antibiotic contamination is traceable and severe commercial penalties are imposed by the dairies, which provides further incentive to ensure that milk collected at farm level is free from antibiotics. Official controls at dairies verify that these control systems are in place.

Furthermore, the use of growth promoting hormones or milk production hormones are prohibited in farm animals, including dairy cattle.

In the United States, the FDA and states partner to monitor the milk supply for drug residues under a system of oversight intended to maintain high rates of industry compliance.

The FDA collaborates with states and industry in the National Conference on Interstate Milk Shipments (NCIMS), a voluntary coalition of regulators and industry established to ensure the safety and wholesomeness of milk in the United States. The FDA publishes the Pasteurized Milk Ordinance (PMO) as a model ordinance for states to adopt.

The PMO requires a milk sample to be collected every time raw milk is picked up at the farm (also known as a “universal sample”). A milk sample is also taken when a truckload or bulk tank of milk arrives at a Grade “A” dairy plant for processing. Each arriving truckload of milk at the plant must be tested for the presence of at least four of six specific Beta-lactam drugs (penicillin, ampicillin, amoxicillin, cloxacillin, cephapirin, and ceftiofur). If this bulk milk sample shows concerning results, each farm that supplied milk for that truckload will undergo mandatory testing. Universal samples collected at the farm level are typically only tested if the bulk tank of milk that arrives at the processing plant tests positive for drug residues. 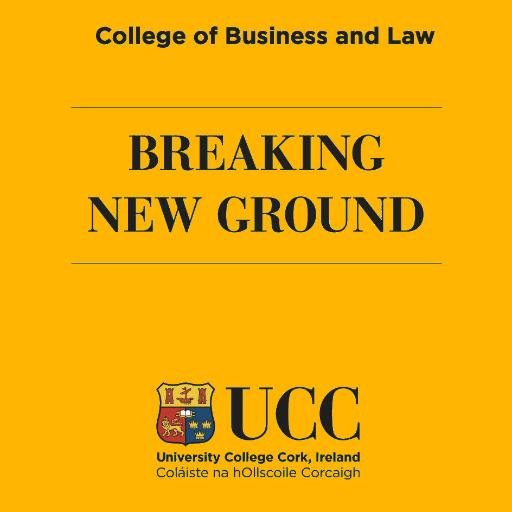 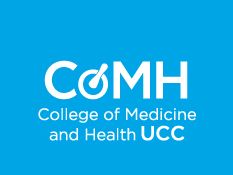 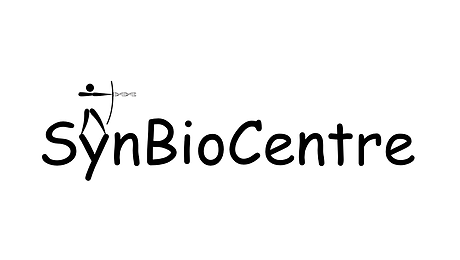