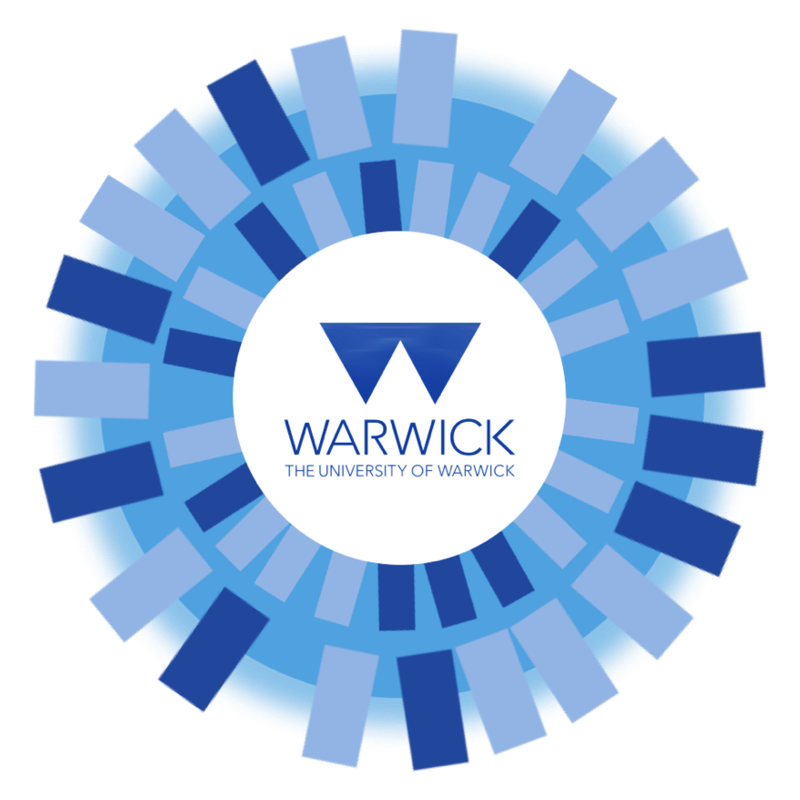 By providing a well-defined, biocompatible surface coating, the risk of bone and dental implant failure will be greatly reduced. In order to produce such coatings, light will have control over the spatial production of extra-cellular cellulose and formation of biofilm. The modified E.coli builds on work from previous iGEM teams, utilising a transmembrane protein complex: upon exposure to red light Cph8 prevents the phosphorylation of a promoter and begins the synthesis cascade. Using this technology, the team will be able to build a 3D printer where living bacteria act as the 'bio-ink'. They will then be able to produce biocompatible structures, featuring micrometre pores, which mimic the surface of broken bone for implants. Micropore structures have been shown to induce the body to produce new bone, helping the implant fuse efficiently and thus reduce overall failure rates. 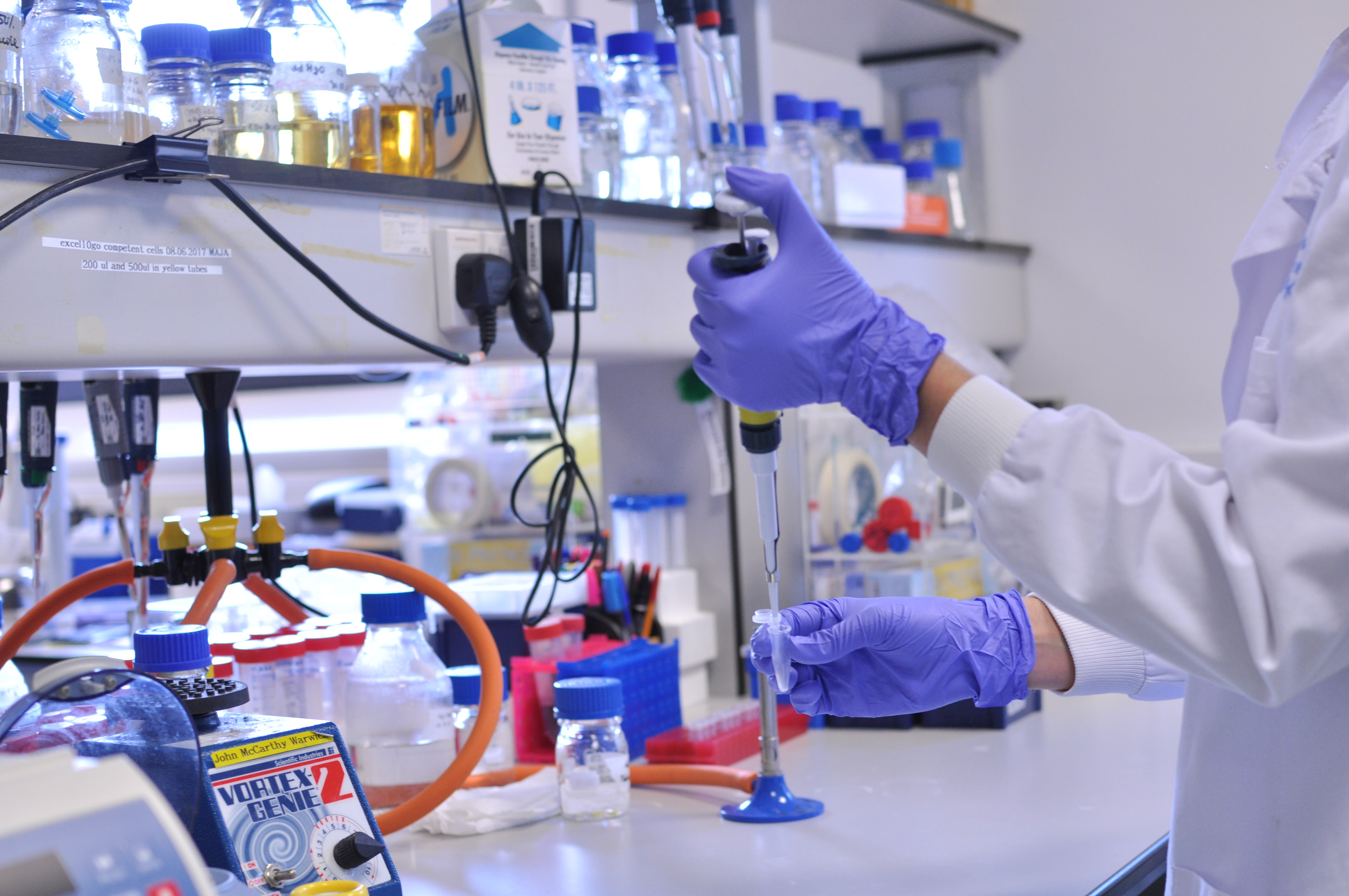 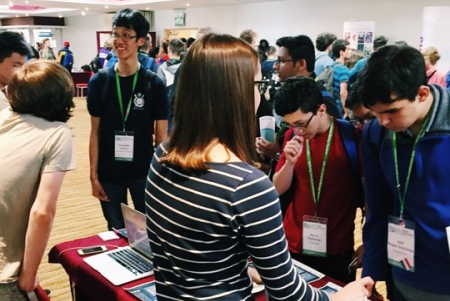 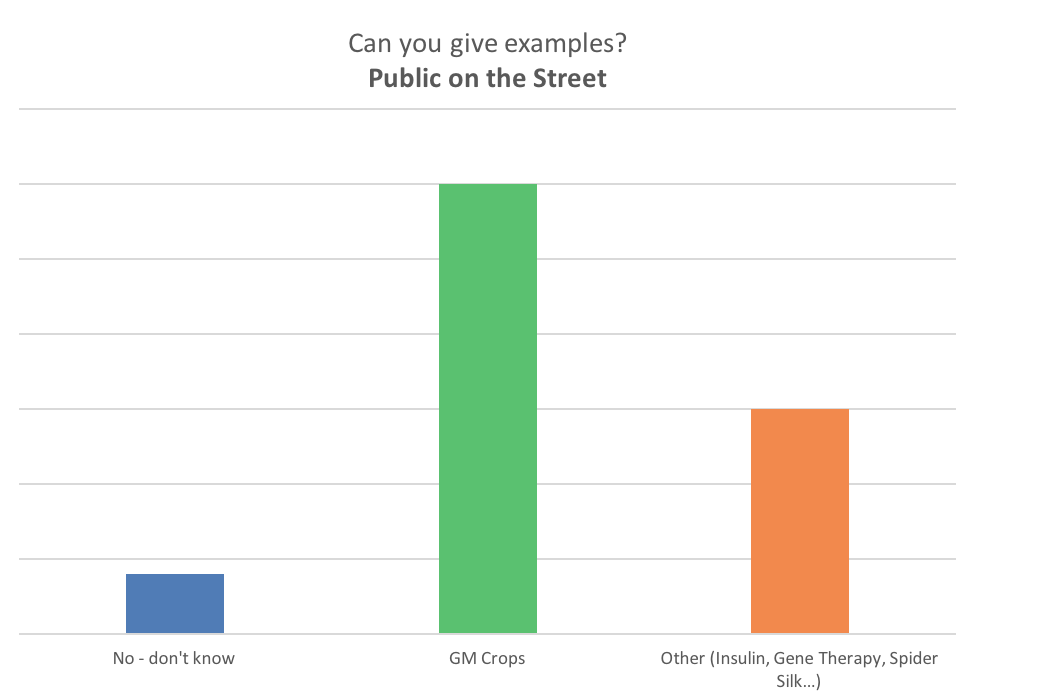 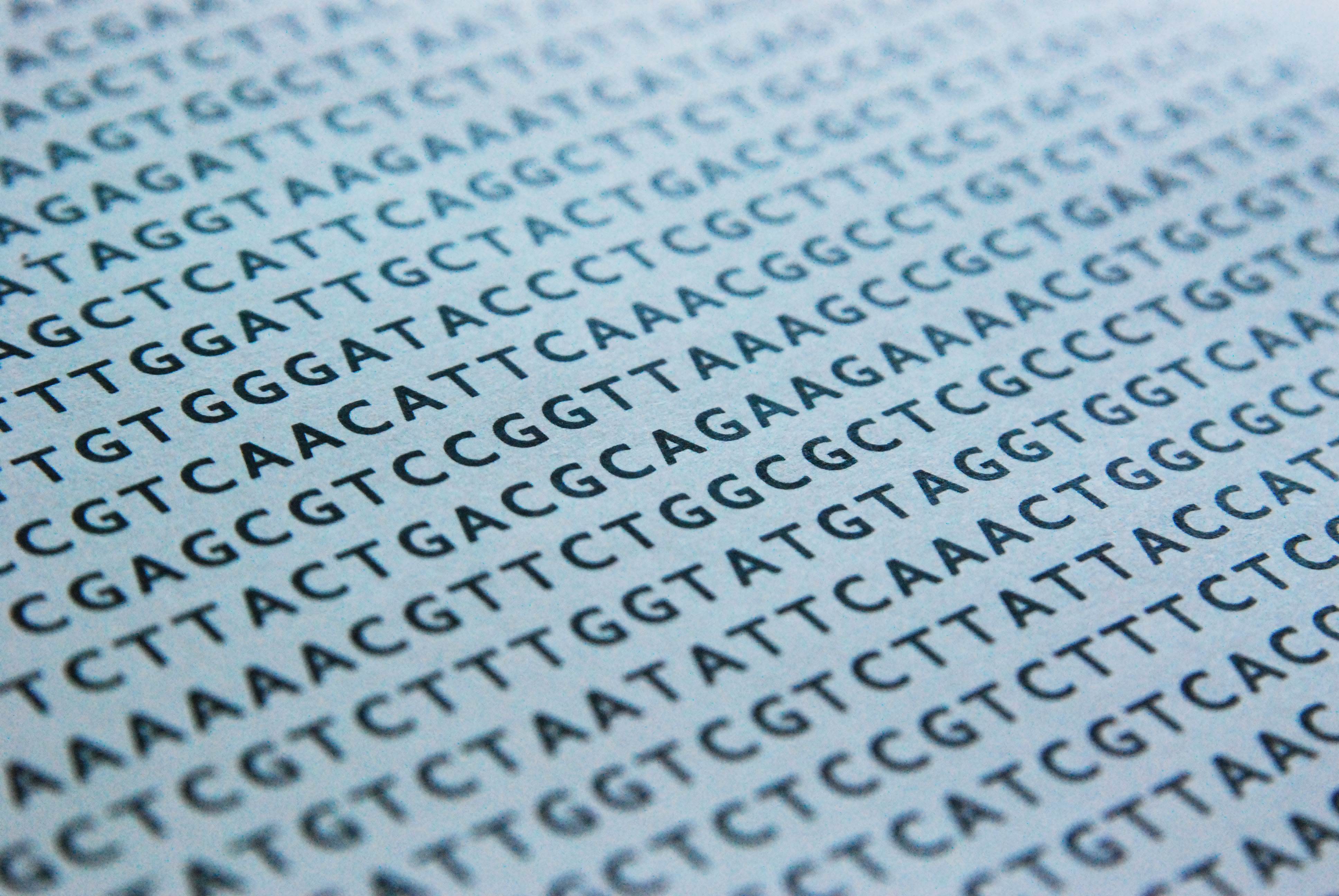 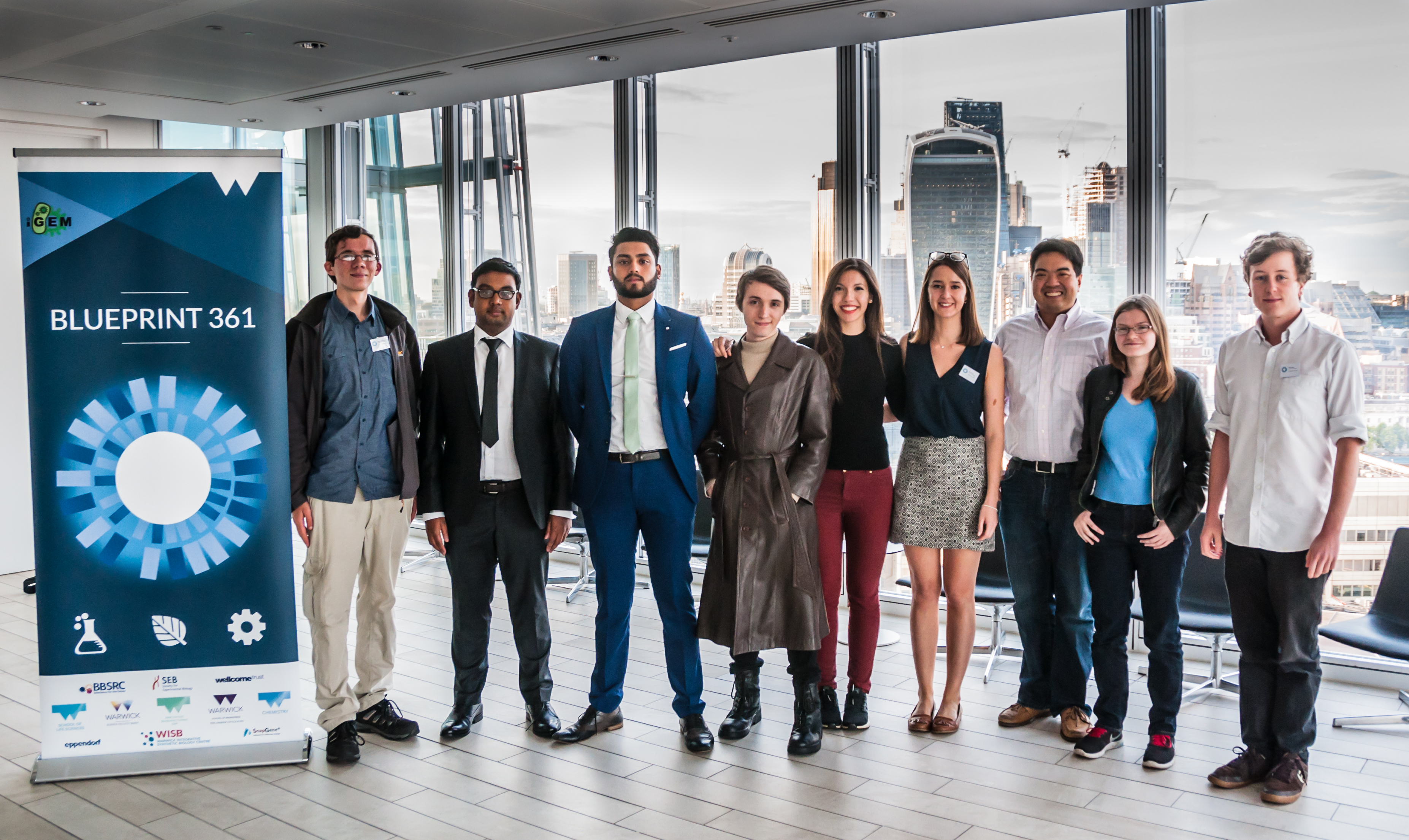 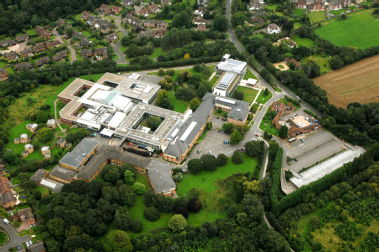