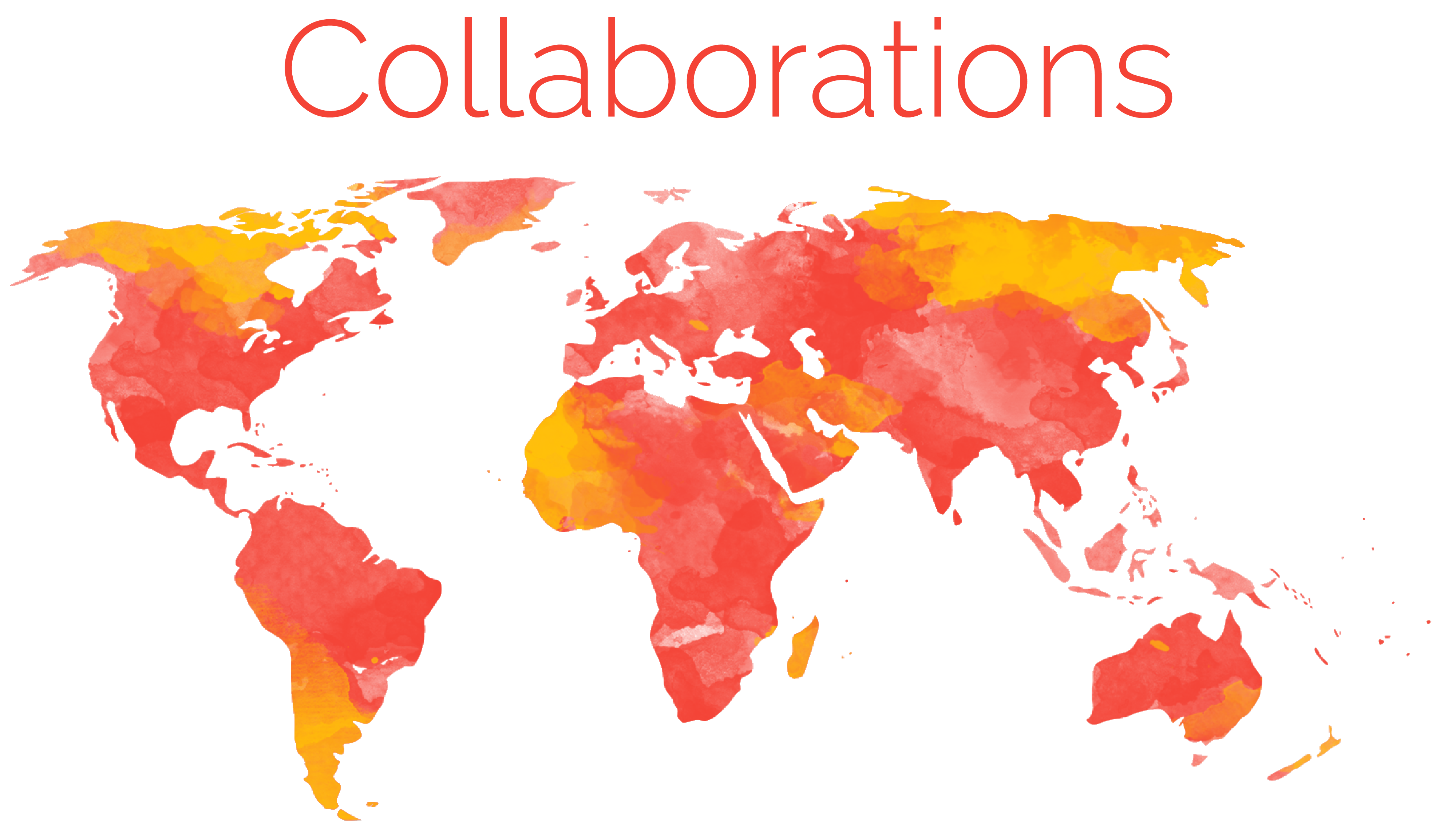 During the course of this iGEM edition, TU Delft embarked on an ambitious and challenging journey for the realization of its project. However, we believe that the iGEM experience is more than just carrying out complex microbiological lab work and developing complicated yet cutting-edge models: iGEM is also a worldwide community that continues to expand, with more than 300 teams participating from all around the world this year. Consequently, TU Delft organized an European iGEM Meetup in which teams from all over Europe were invited to join us in Delft, the Netherlands. Approximately 200 attendees from 9 different countries had the chance to get to know each other, engage in a debate about synthetic biology and its future prospects, and present and share their projects with all the other teams. Besides the fun experience, the presentations and synthetic biology discussions with the other teams inspired us to engage in several collaborations. We hope that the rest of the attending teams were also equally inspired to collaborate with each other!

TU Delft iGEM 2017 is happy to have collaborated with the teams of Munich, Wageningen UR, NTHU Taiwan and Hamburg as well as have contributed to the surveys of UNebraska-Lincoln , NTHU Taiwan and BU-Hardware.