Our team consisted of a dedicated group of 11 high school students that worked over the course of a year and two summers at the Ellington Lab at UTAustin. 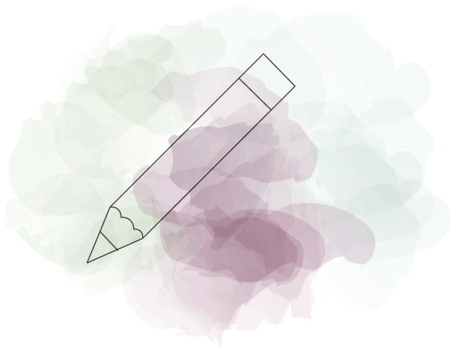 We, in fact, began working on our project in the summer of 2016. However, all team members with the exception of one were new members who had acquired their lab skills and knowledge through the mentorship of past club leaders during the spring of 2016. As a result, the project moved along slowly and due to difficulties in raising money and in finishing the project, we decided to postpone going to iGEM 2016 and instead chose to work over the course of the upcoming year to make it to iGEM 2017.

Even with the added year, working as high school students with hardly any prior experience was very difficult. A massive influx of team members with no knowledge on synthetic biology and lab work also led to unforeseen complications during the 2016 - 17 school year. While headway was made on the project, we did not reach several of our initial goals:


Our project would not have been possible without the support we received. Below we have listed all the individuals and organizations that helped us go to iGEM:

SPECIFIC SUPPORT AND ADVICE ON OTHER ASPECTS OF THE PROJECT