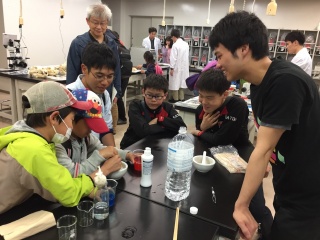 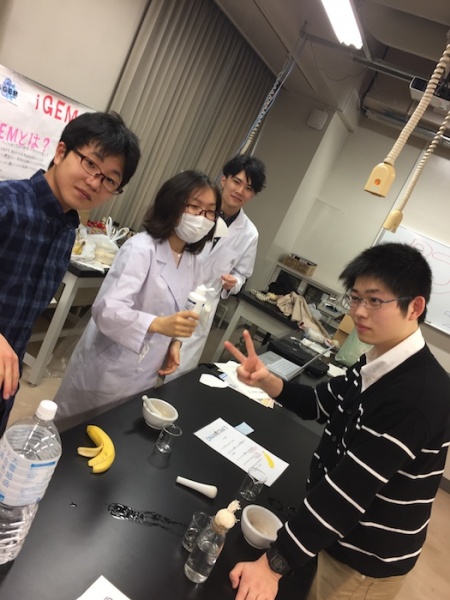 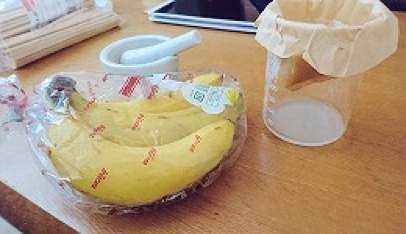 We held a workshop at Hokkaido University Festival from June 3 to June 4, 2017. This event aims to answer questions such as "What is DNA?", "What is Gene Recombination?" and so on and deepen understanding of DNA and gene recombination. We conducted a poster session, an easy experiment "Detection of DNA extraction from banana" and crafting, "crafting DNA key holder".

Participants can see the DNA with their own eyes and feel more familiar to it.

Participants craft a DNA key holder and learn the structure of DNA. They can take their work home.

After the activities, we took a survey and got 93 answers.

We changed some questions from the middle of the festival. 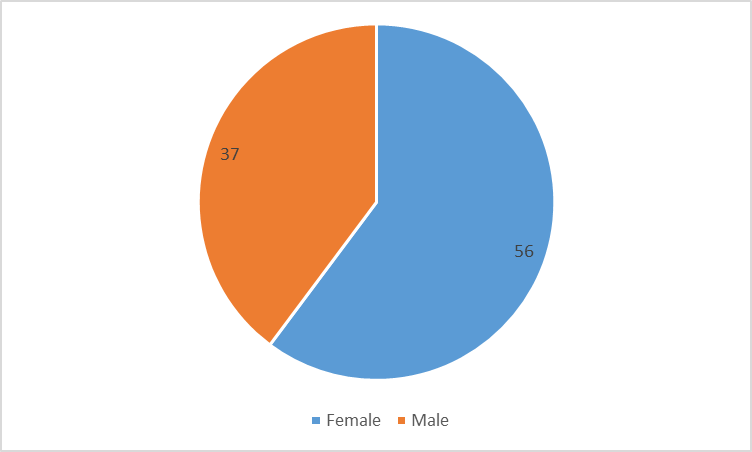 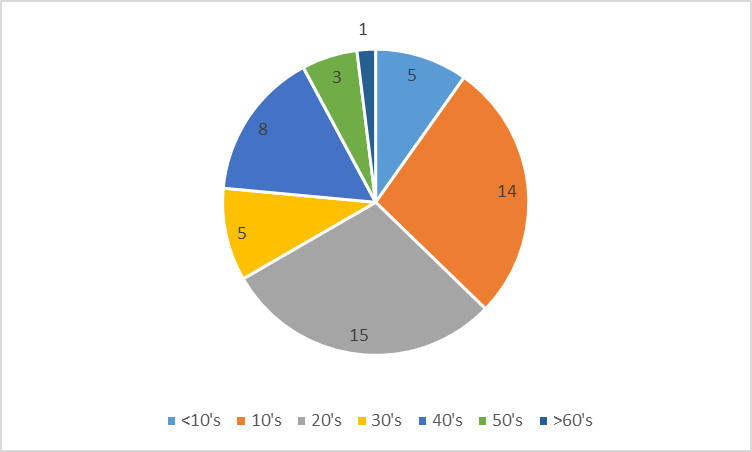 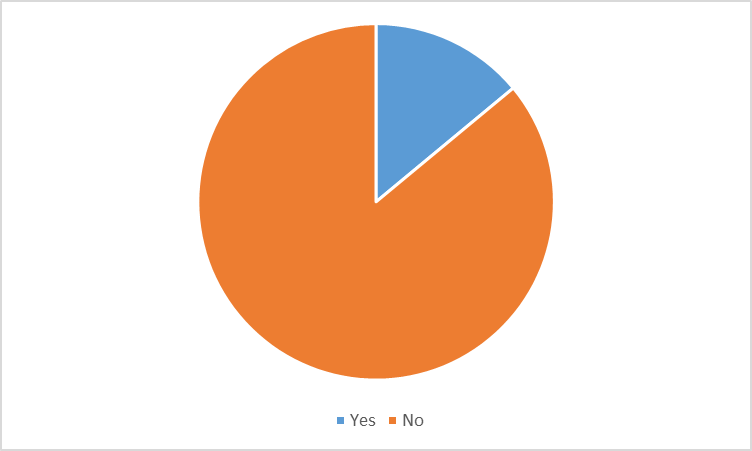 What does 'bio' mean? (Only asked on the first half) 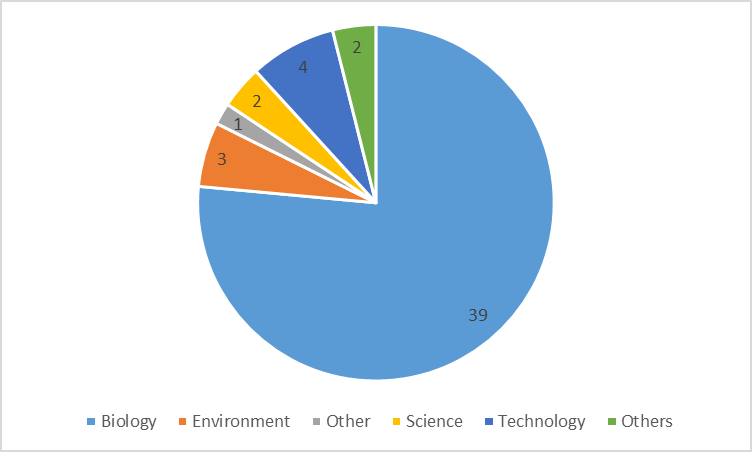 Did you know about iGEM?

Did you know about DNA? (Only asked on the first half) 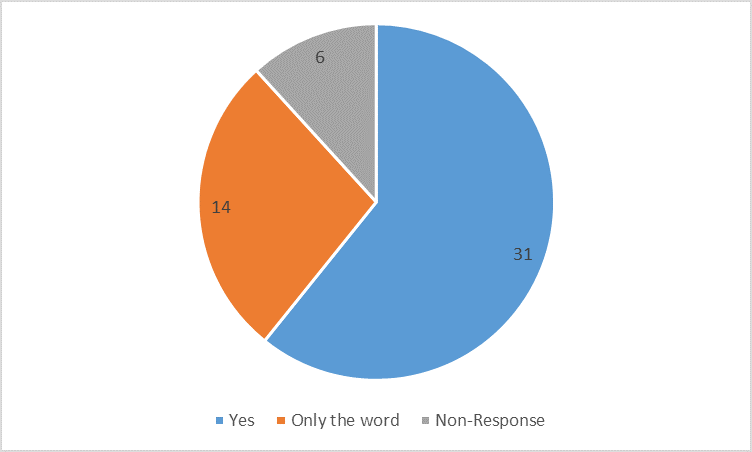 Did you understand what DNA is? 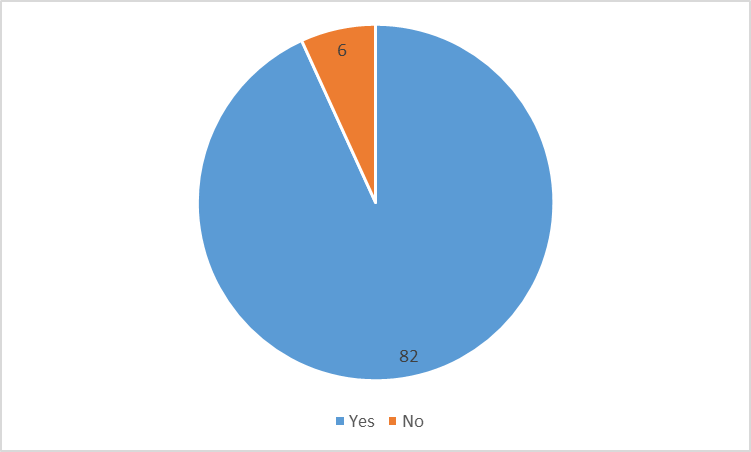 Did you feel more familiar to DNA through the experiment or making the accessory? 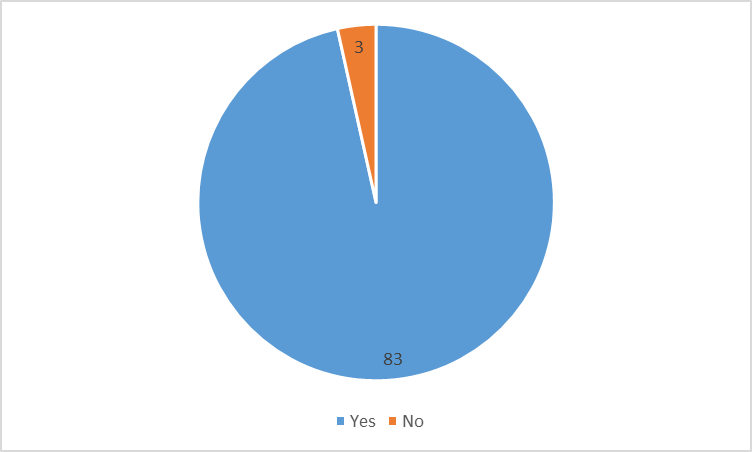 Did you understand something new about gene recombination? (Only asked on the latter half) 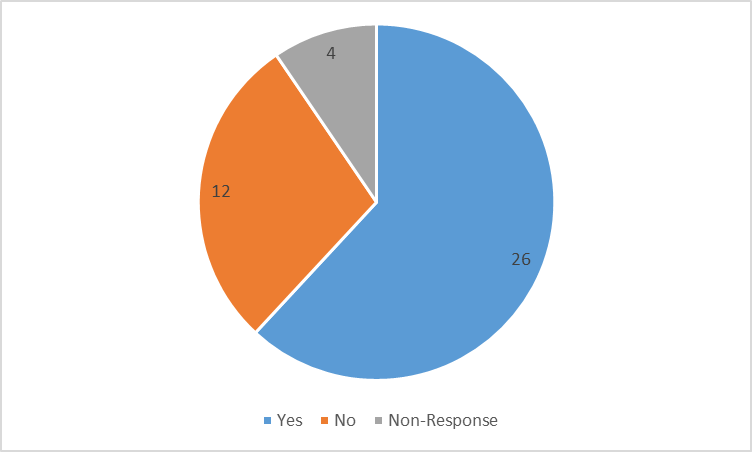 Are you reluctant to consume meat or milk from a farm animal that is raised with the protein of our project? (Only asked on the latter half) 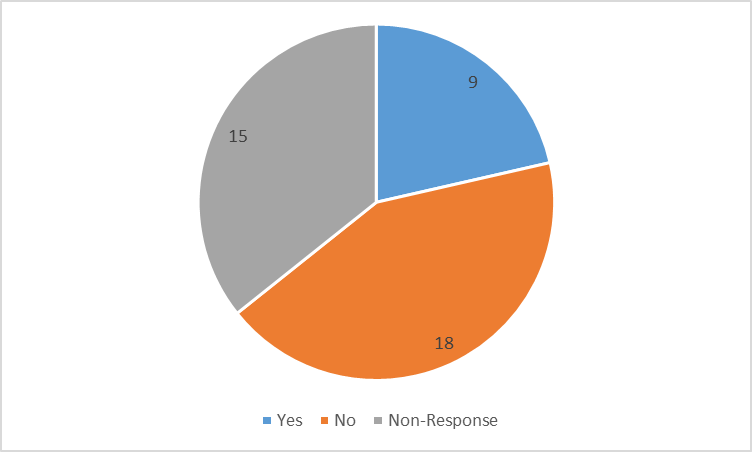 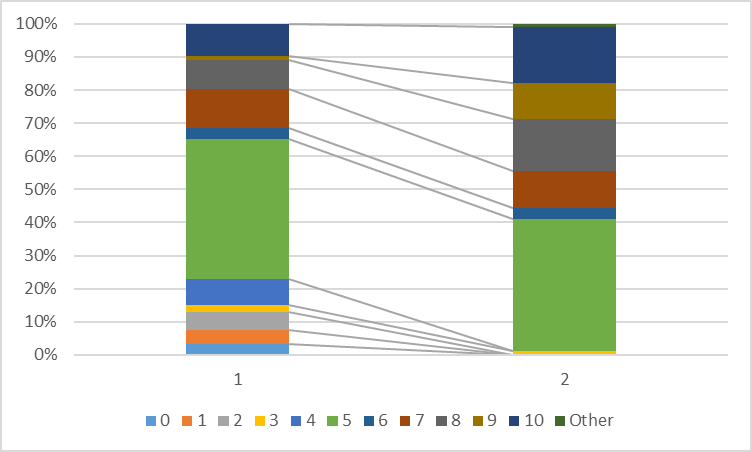 To what extent do you permit gene recombination being carried out? (Only asked on the latter half)

From October 17 to 24, we spread questionnaires about gene recombinantion by Line and other social networks and got 225 answers. 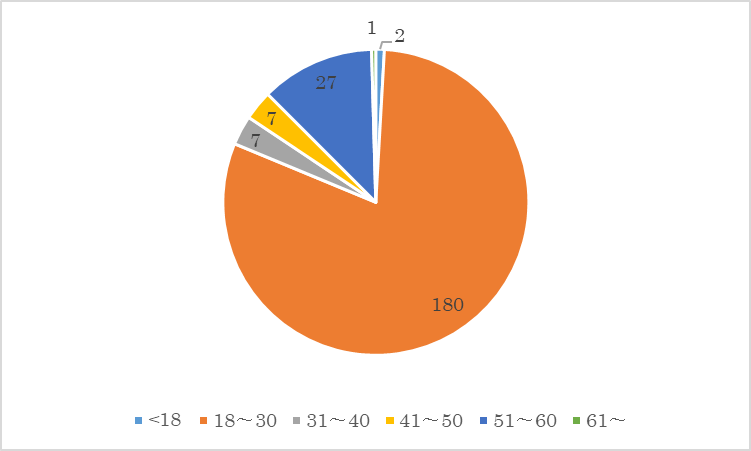 Have you ever studied about gene recombination? 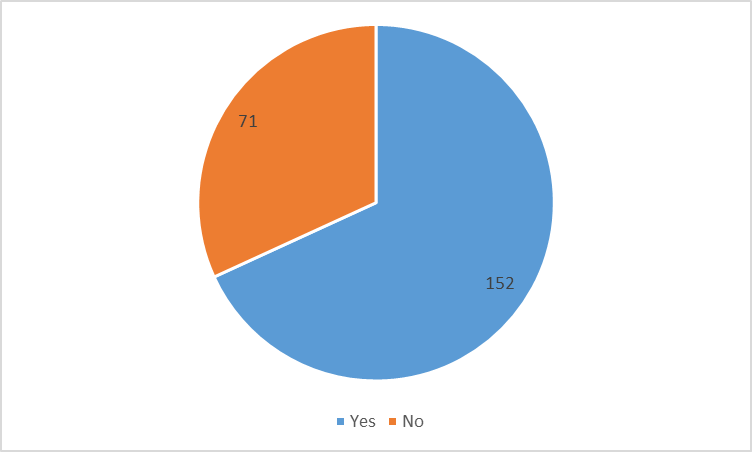 Do you buy non-recombinant food deliberately? 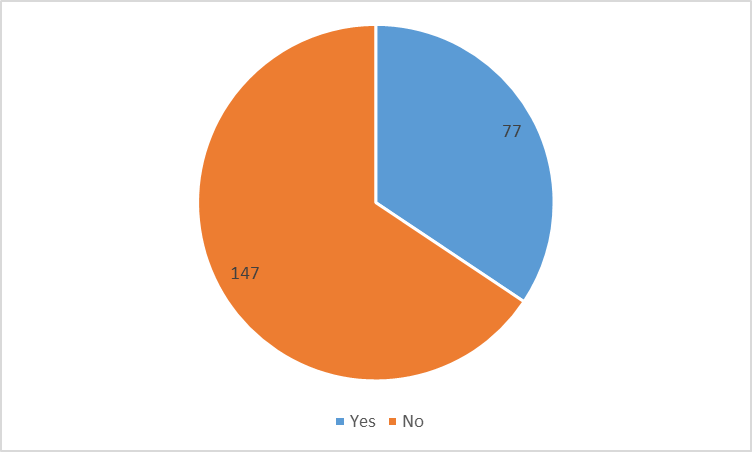 Are you anxious about the use of recombinant feed or chemical to meat or fish? 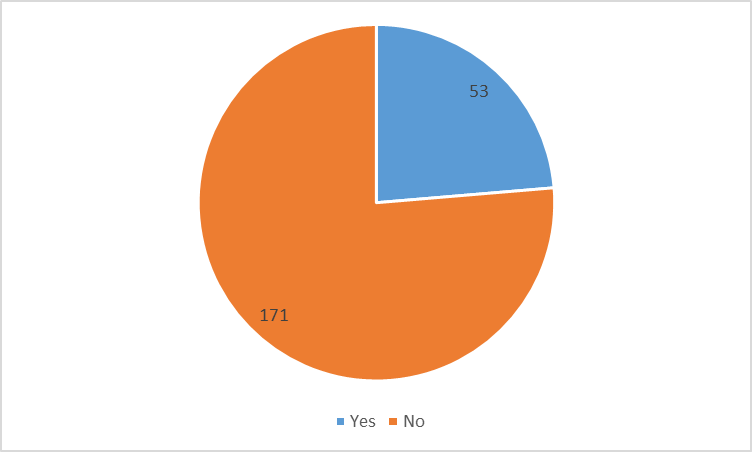 You would choose to buy a recombinant food over the non-recombinant if it's cheaper by how many percent? 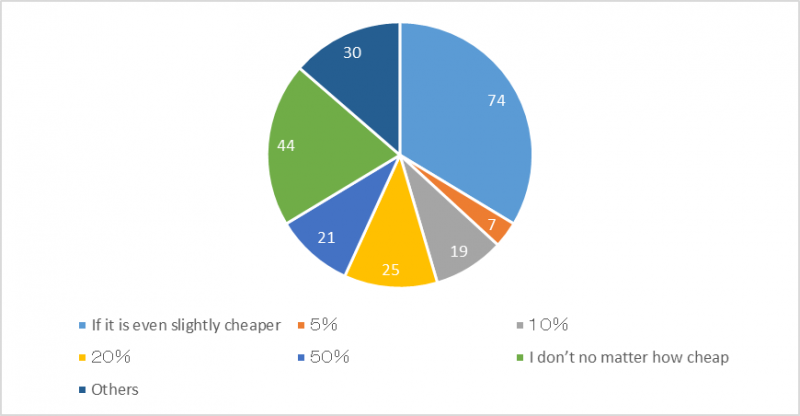 Please explain your idea about the purpose of gene recombination. 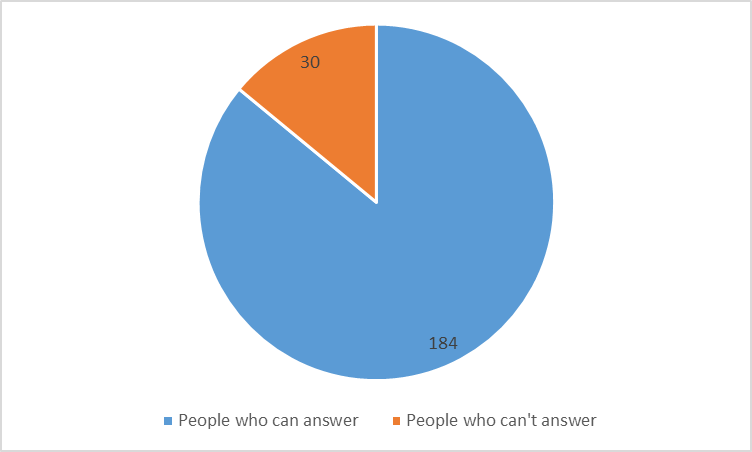 Are you reluctant to eat meat from a farm animal that was raised with the protein of our project? 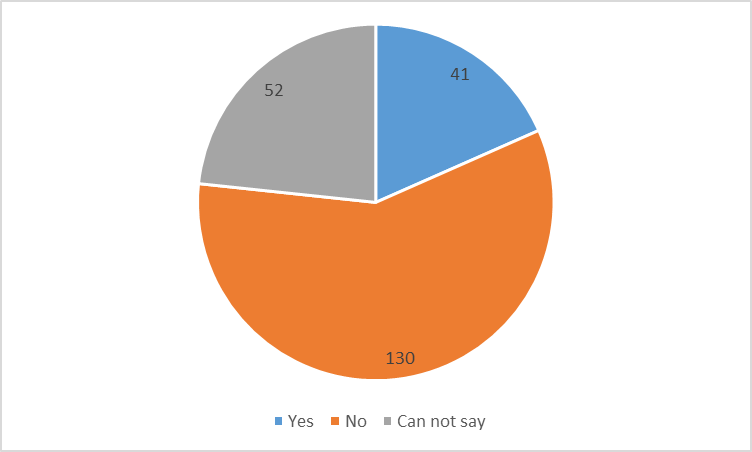 A Lecture about Genetic Modification

We conducted a lecture about gene modification for 14 undergraduate students (including both scientific students and non-scientific ones) at Hokkaido University. The lecture explained the relationship between DNA and proteins, introduced major methods for genetic modification, and application to food or human disease cure.
We tried to talk about Genetic Modification neutrally, not forcing them to love gene modifying. As a result, they correctly understood what gene modifying is, and everyone re-estimated both the value and the risk of it.
In short, we succeeded in making them think about gene modification, which is filling our lives, with scientific information and value. 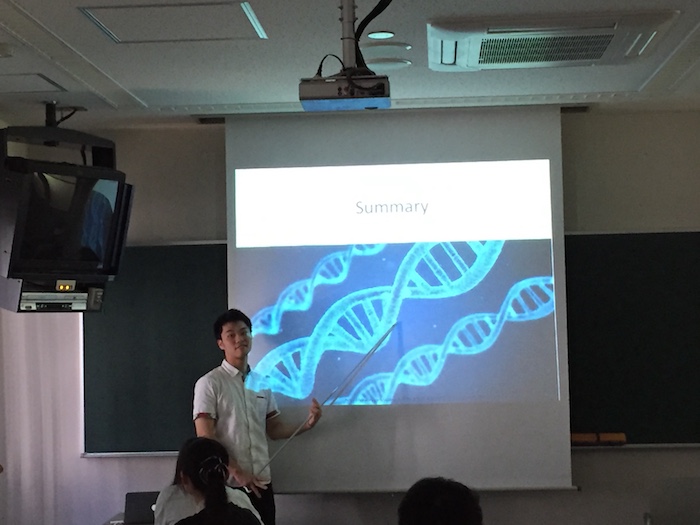