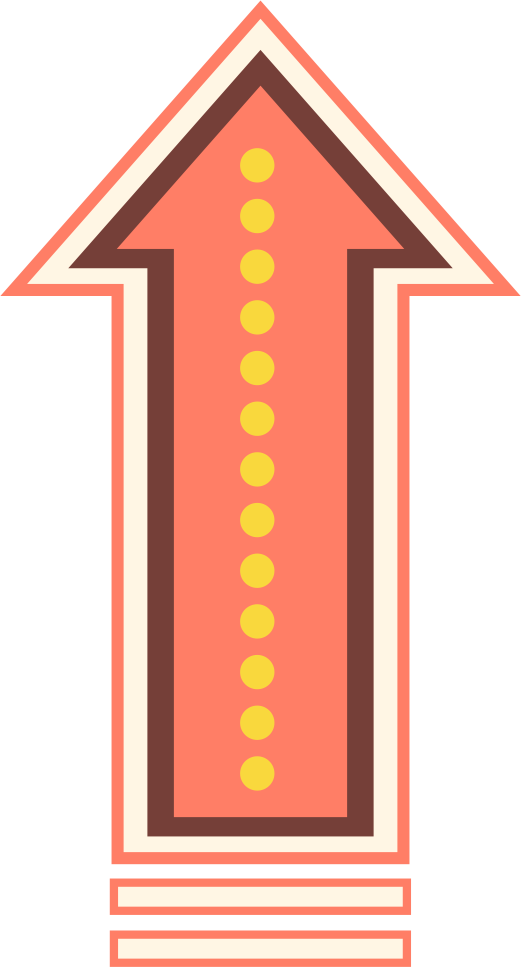 Our team worked to improve the characterization of a signal peptide, our team modified the sequence of the signal peptide, BBa_K103006, a part from the University of Warsaw 2008 iGEM team, to make it more conducive to guide the FABP to anchor onto the outer membrane of E. coli. To improve the expression of this part in bacteria, we optimized its codon usage. In addition, we removed several amino acid residues at the N-terminal of the peptide; thus, the sequence was shorter than that in the Registry of iGEM, and the FABP with our signal peptide can be expressed at high levels. See more details in basic part BBa_K2302003. FABP (L-FABP) is primarily expressed in the liver where it is involved in the binding, transport and metabolism of long-chain fatty acids. Lpp-ompA is a signal peptide that is used as an outer-membrane anchor for its fusion proteins in E. coli . Thus, proteins fused to OmpA-link are theoretically presented on the surface of bacteria. We combined the characteristic of FABP (bind to long-chain fatty acids) and Lpp-OmpA (anchor to the outer membrane of E. coli ) in our case. When the whole fusion protein was expressed, the signal peptide would lead the FABP to anchor onto the outer membrane of E. coli so that Follower E could bind fatty acids by the FABP expressed in the outer membrane of E. coli. See more details in the composite part BBa_K2302009.

Our team worked to improve the characterization of a signal peptide named PelB, BBa_J32015 , a part from the iGEM Registry. This part originated from iGEM2006_Duke team and can be used as a signal peptide to allow proteins to be exported outside the cytoplasm. To improve the function of this part, we made the codon optimization for its efficient expression in E. coli. To express the recombinant CALB in E. coli and make its secreted, the 5’-terminal of the cDNA without its own translation start codon (ATG) was ligated to our improved PelB. The fusion protein was expressed in E. coli BL21 (DE3) using a pHisx6 vector. Then, we determined secreted CALB in the culture medium by Western blot. Compared with the fusion protein expression level in the medium, CALB fused to our improved PelB showed much higher expression than that fused with the peptide in the registry. See more details in the basic part BBa_K2302005. The use of the PelB signal sequence for secretory expression is one major improvement for the successful production of our recombinant CALB protein. The PelB signal enabled the translocation of the CALB into the periplasm, where the protein could be correctly folded with detectable enzyme activity. See more details in the composite part BBa_K2302008. 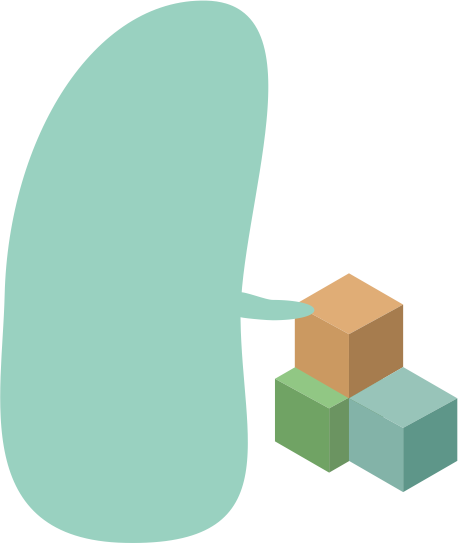