Amino acid chemotactic experiment: This experiment is based on the attractive or repellent response of bacteria to certain concentration ranges of some amino acids[1]. In our project, we designed Leaders based on the chemotactic attraction of serine[2] and repulsive effect of leucine to bacteria[3]. Through regulating expression and secretion of serine and leucine, we can control the dispersion and aggregation of Followers to achieve the goal of decomposing waste grease. 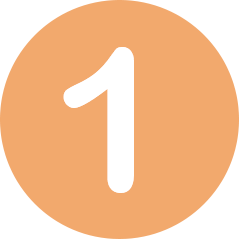 The first step is designed as “spreading”: Leader B secretes leucine, a repellent to the Followers, which makes the Followers move away from the Leaders and spread into the sewage. 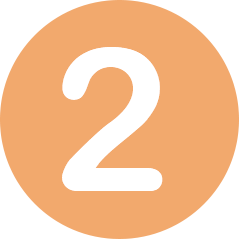 The second step is named as “collecting”: Follower D secretes lipase that degrades waste grease into fatty acid[4]. Meanwhile, Follower E synthesizes FABP[5], a fatty acid binding protein that can be anchored to the outer membrane. Thus, newly produced fatty acid molecules by the lipase can be loaded to the Follower E[6], a substrate catcher, through the FABP. Overall, grease is processed to fatty acids then collected by the Follower E. 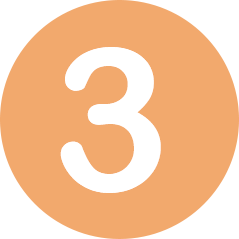 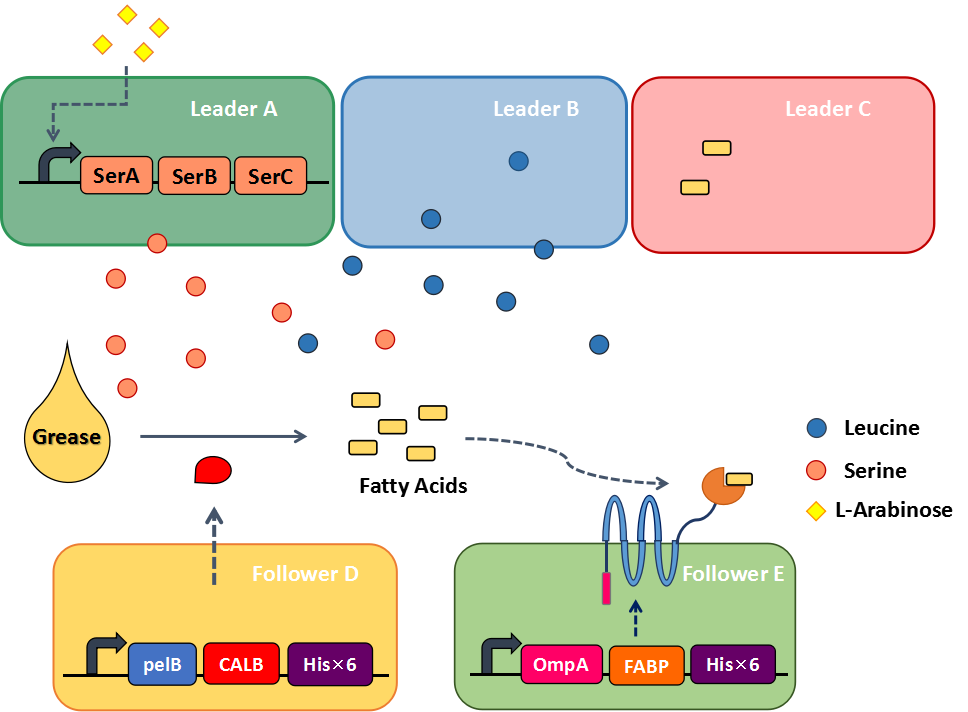 The third step is the “recalling”: Leader A is induced to synthesize serine[7], an attractant that can attract the Follower E loaded with fatty acids. This leads to enriched fatty acids around the leaders. 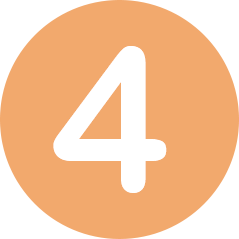 The last step is called “converting”: After the fatty acid-loaded Follower E are recalled to the vicinity of the leader group, Leader C makes Starmerella Bombicola that converts fatty acids into sophorolipid which can be further utilized as a source of surfactant[8]. Altogether, in this project, we generated a system resembling the social division in insects, where the Leaders can be taken as the “queen”, and the Followers are the “workers”.