The threat posed by antibiotic resistant bacteria is a pressing issue which must be addressed. It is difficult and expensive to develop new antibiotics, so our project is designed to make currently available antibiotics useful again. Our aim is to create a toolkit to re-sensitise pathogens to antibiotics using CRISPR and a two-phage system, based on work by Yosef et al. (2015, doi:10.1073/pnas.1500107112). An engineered lysogenic phage will transfer a CRISPR system to its host bacterium, designed to cleave resistance genes and also confer protection from an engineered lytic phage. When this lytic phage is added to the population, it kills any bacteria that have not been successfully re-sensitised. We chose to target genes found in the highly-resistant ESKAPE pathogens, and worked with 4 different phages - P1, lambda, T4 and T7. Our system was modelled in silico and tested empirically on a specially designed E. coli testing platform. 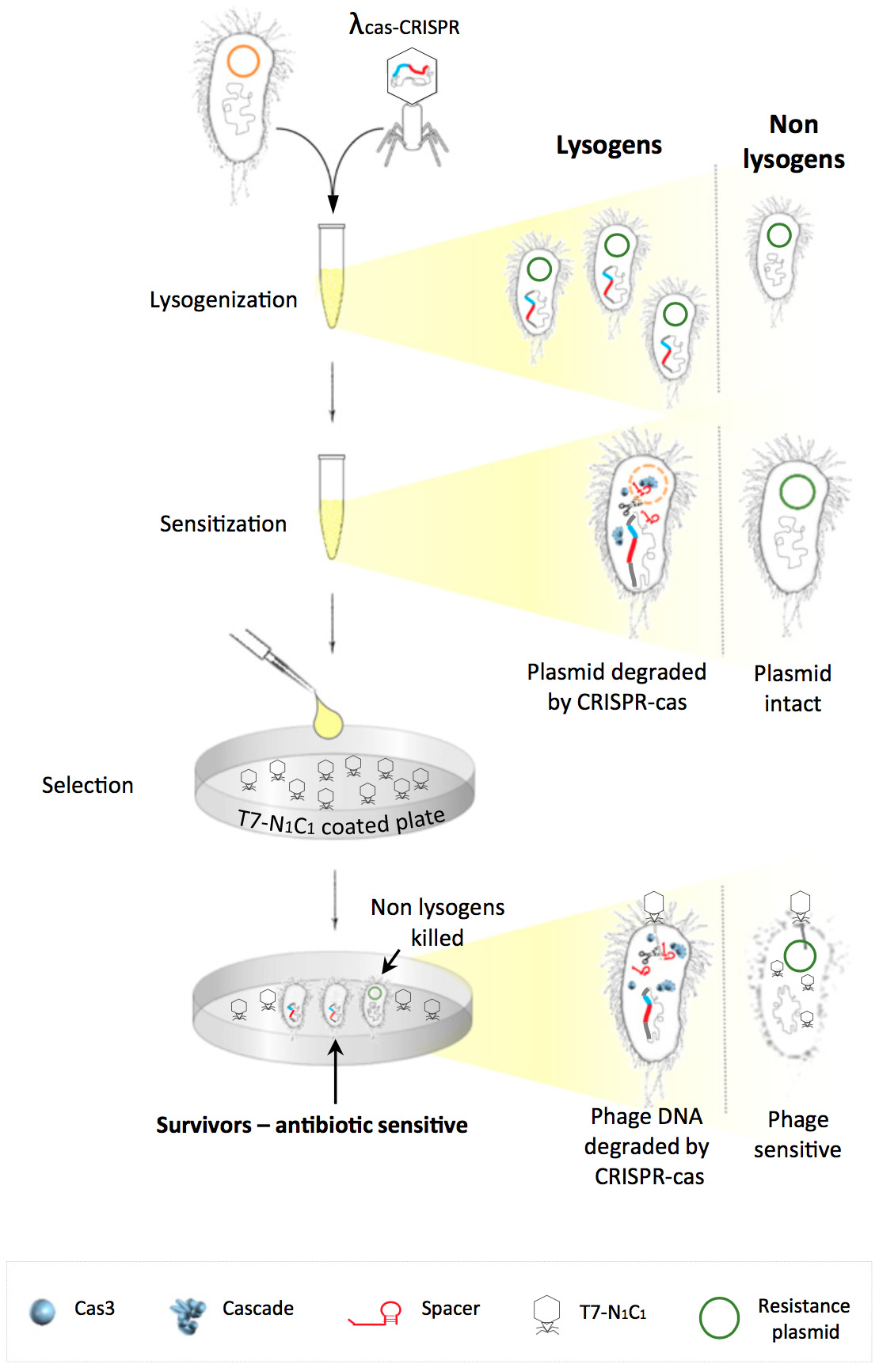 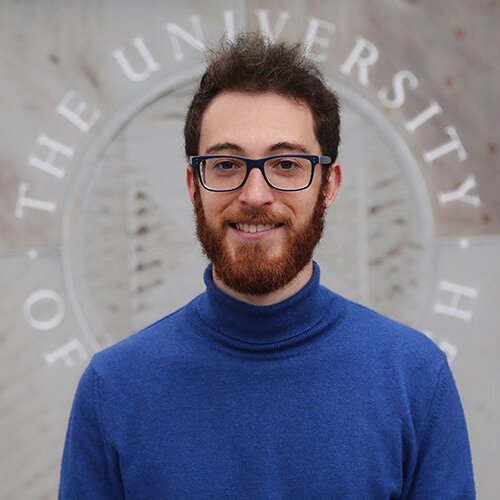 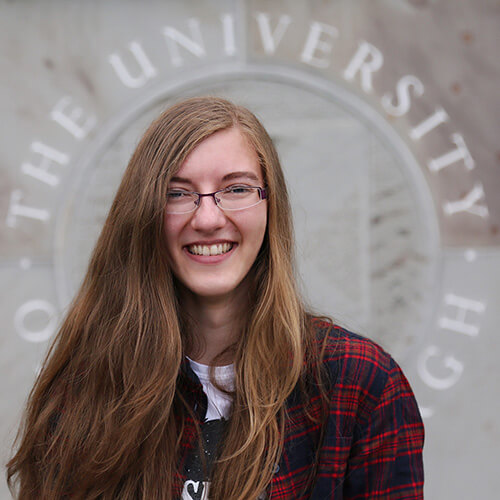 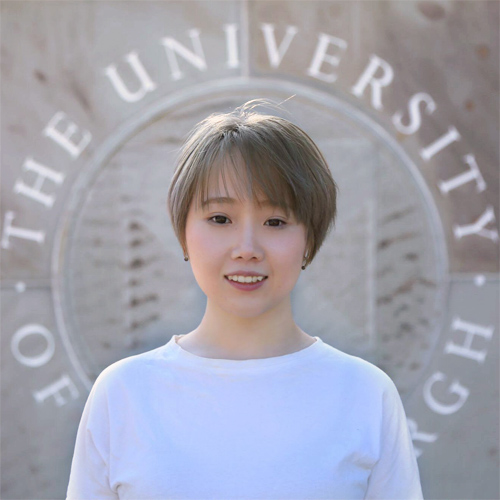 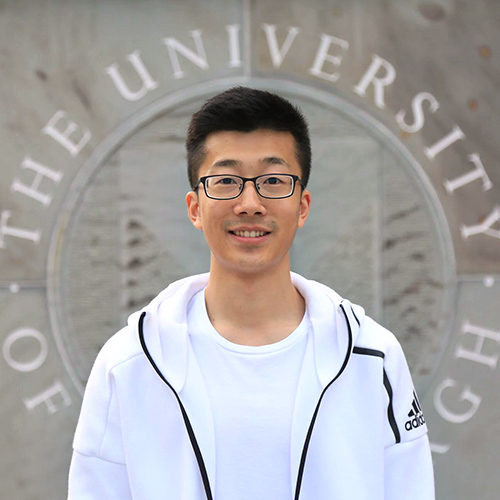 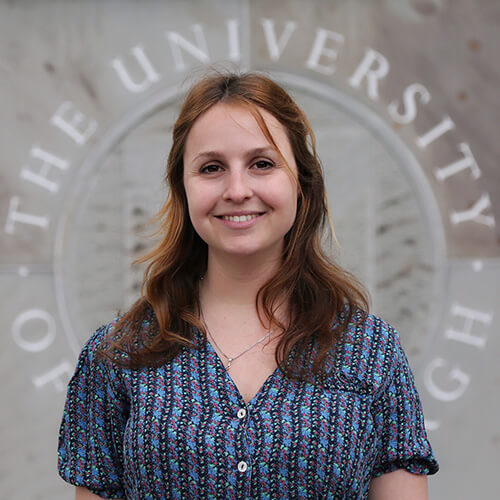 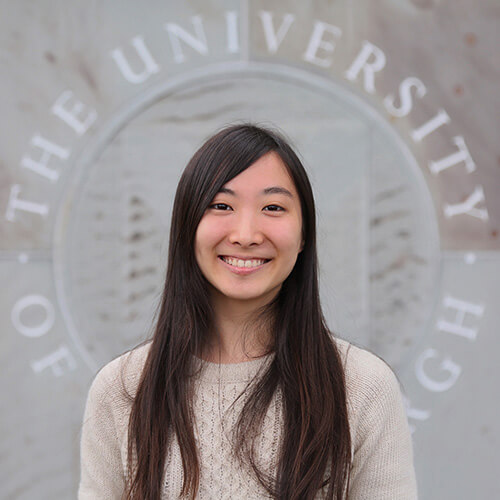 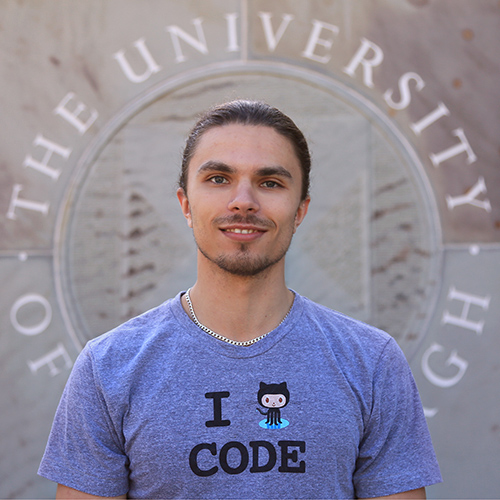 Building a model of bacteria-phage interactions in two-step re-sensitisation combining both lysogenic and lytic phages. 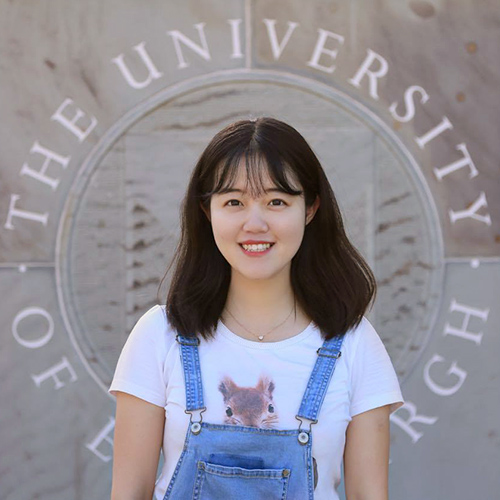 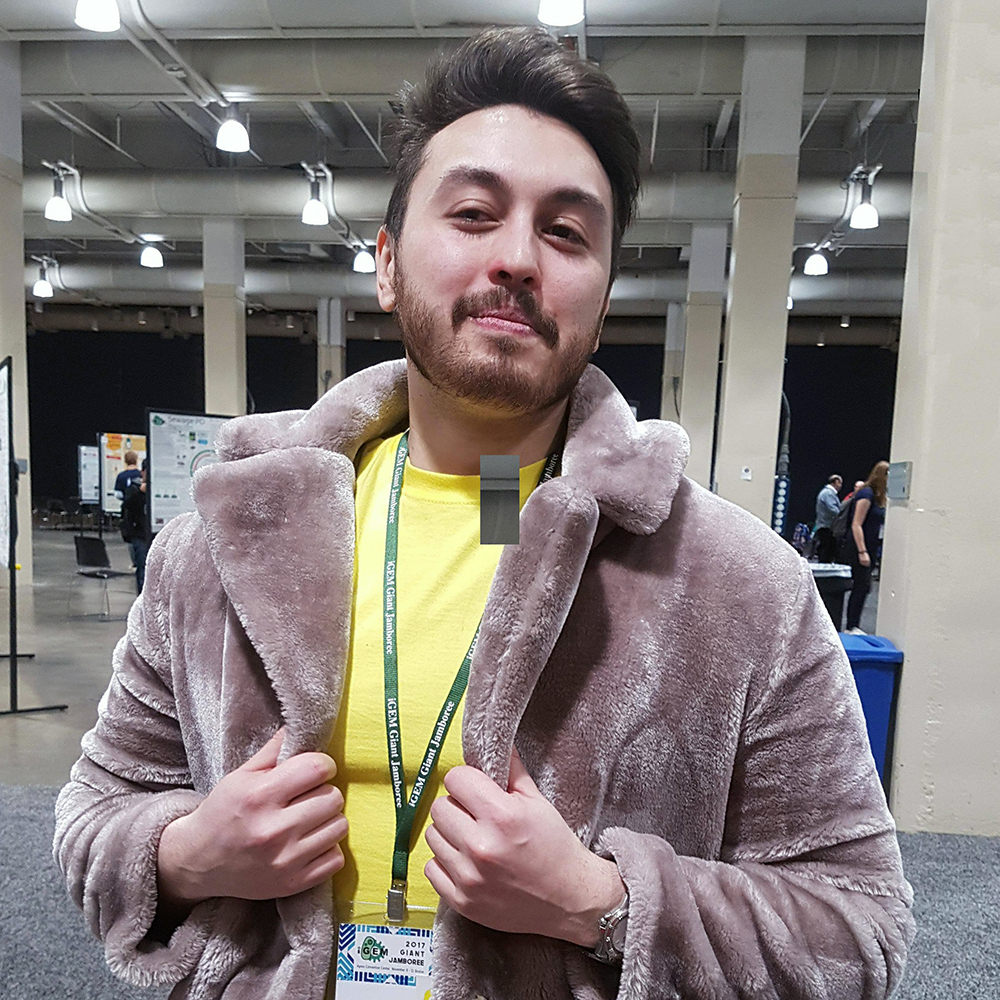 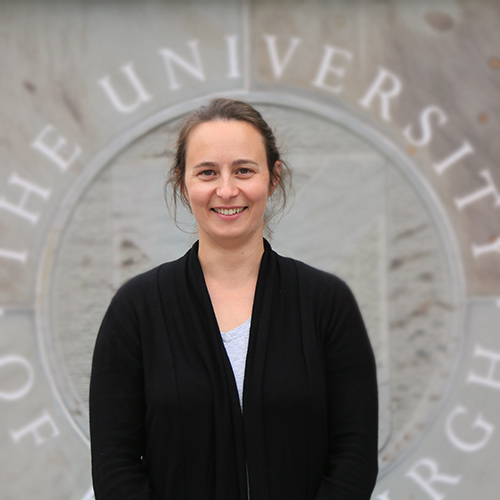 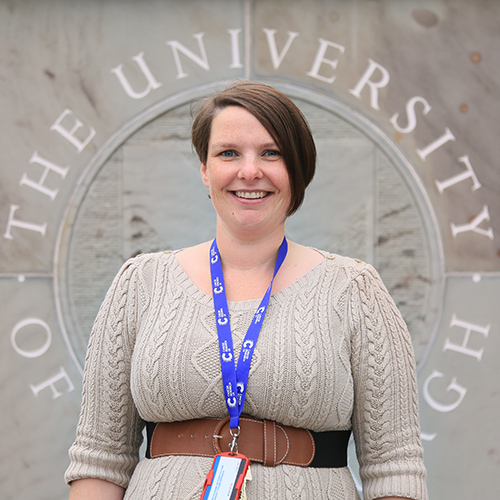 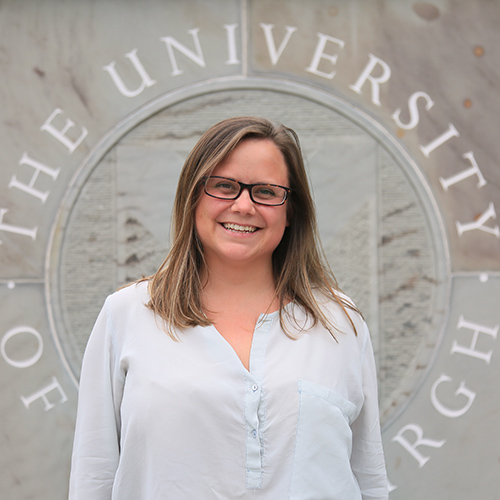 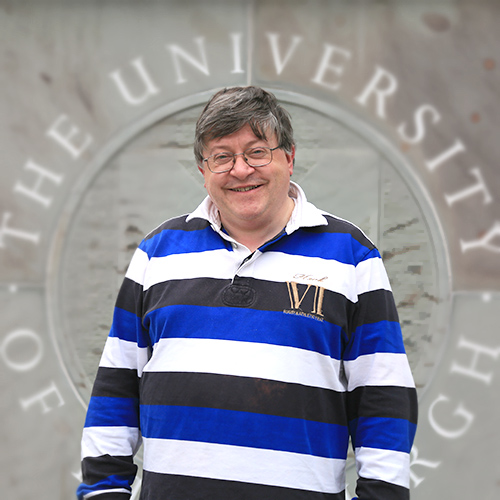 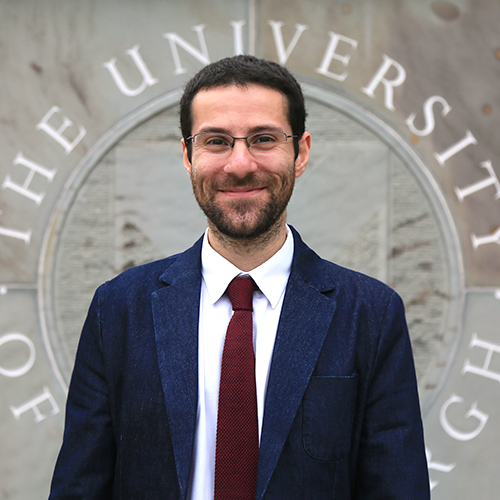 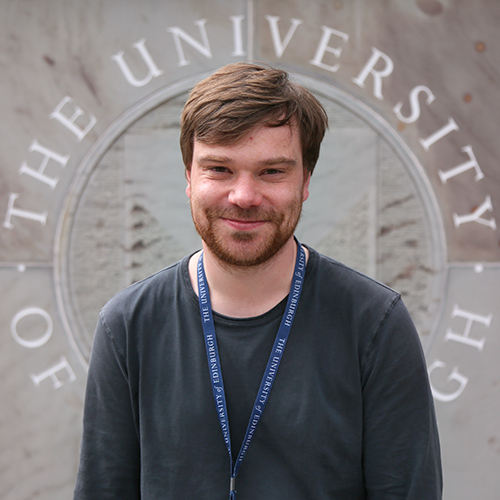 We are very thankful to those who are helping us to make it happen.

DO YOU WANT TO HELP US TURN IT INTO REALITY?

We will be more than happy to accept any kind of support from you either in cash or as free/discounted services or consumables.

FEEL FREE TO GET IN TOUCH