The bacteria-robot interface is realized as a highly modular feedback system.

A mobile robot’s sensor values alter the environment of E. coli strains that were designed to respond to these changes with increased expression of fluorescent proteins. In turn, this fluorescence is measured and its quantities are translated into robot behaviour.

For how it all played out, see Results, but let’s first have a glimpse at the modules comprising the feedback loop (for a full description see the different sections in Parts). 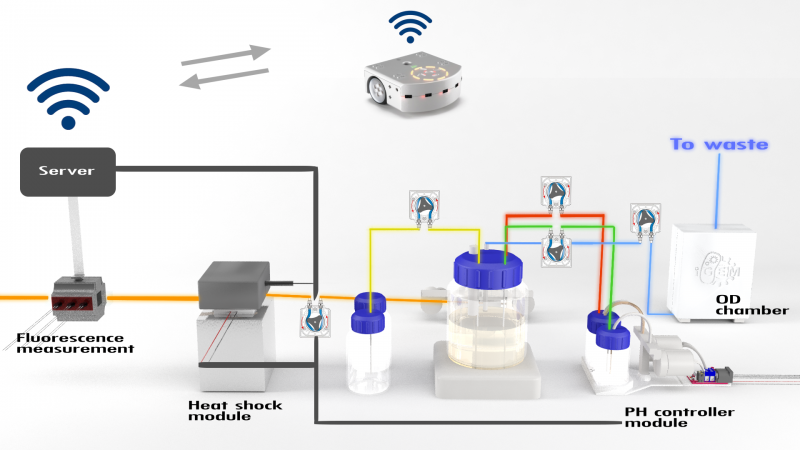 Fig. 1: Overview of the whole system: a Thymio II robot sends its sensor values to the control server, who translates those values into environmental stimuli for the bacteria. Shown here are the interaction modules (IMs) for heat shock and pH. These stimuli trigger the expression of fluorescent proteins, which are detected in the fluorescence measurement chamber. If the fluorescence is strong enough, the server will tell the robot to change its behaviour.

Our cultures have one goal: they should react to changes in their environment by expressing fluorescent proteins. Therefore, we introduced three promoters, two sensing the pH and one sensing the temperature of the culture media. Activation of one promoter leads to transcription and translation of a fluorescence protein.

The heat shock promoter ibpA is controlled by the transcription factor σ 32. In principle, the exposure to high temperatures leads to an increase of σ 32, which subsequently enables heat shock promoters to be recognized by the RNA polymerase. The promoter exhibits a high induction rate and high levels of expression. In our experiment, the ibpA promoter controls the expression of GFP.

Promoter activity is controlled by the RstAB System detecting the pH and the PhoRB System activated when inorganic phosphate is rare. Thus, expression only works in low phosphate media (LPM). When grown in LPM and activated by a switch of pH to 5.5 the promoter becomes active and mCardinal is expressed. To enhance expression an extra ribosome binding site (RBS) was inserted between the promoter and mCardinal. 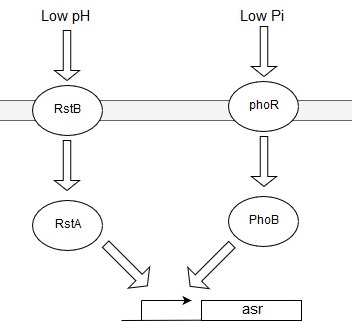 Fig. 2: The figure shows the molecular background of the acid-inducible promoter. 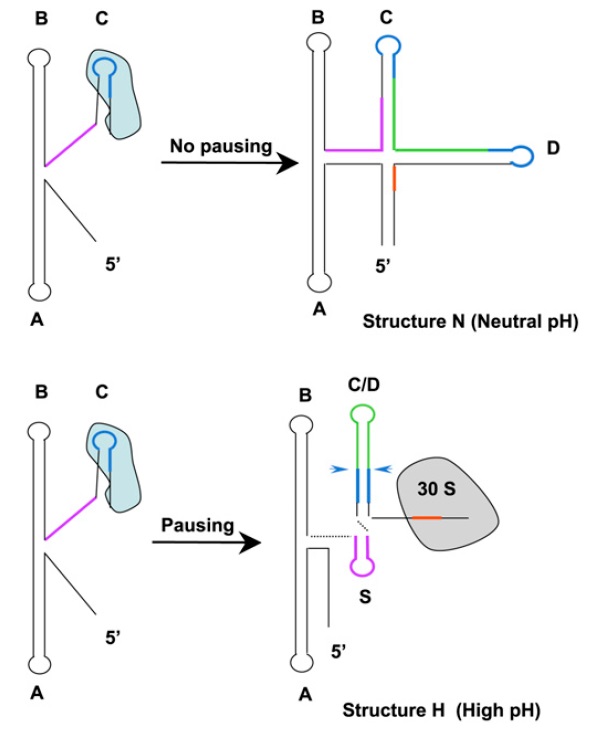 Fig. 3: The figure shows the molecular construction of the alkaline-inducible promoter.
Full description

Our system consists of several modules, we differentiate them in 3 layers seen in figure 4. The layer on top is the INPUT layer. It is a steady source of medium or variable liquid, which can be changed and is a key component for its variability. The ANALYSE and MAINTAIN layer consists of two elements: the reactor to maintain our culture and two separate measuring units, one of which is the OD 600 measure unit and the other one can be changed as a variable component (see Interaction Modules (IMs) and Fluorescence Measurement Chamber (FMC)). Both the variable liquid and the variable measure unit give us the freedom to change our system for different projects. In the OUTPUT layer we collect the waste from our measure units. Further to obtain a steady OD 600 value the OD 600 measure unit also transports medium containing cell mass to the waste to regulate the OD 600 value, if it is too high. 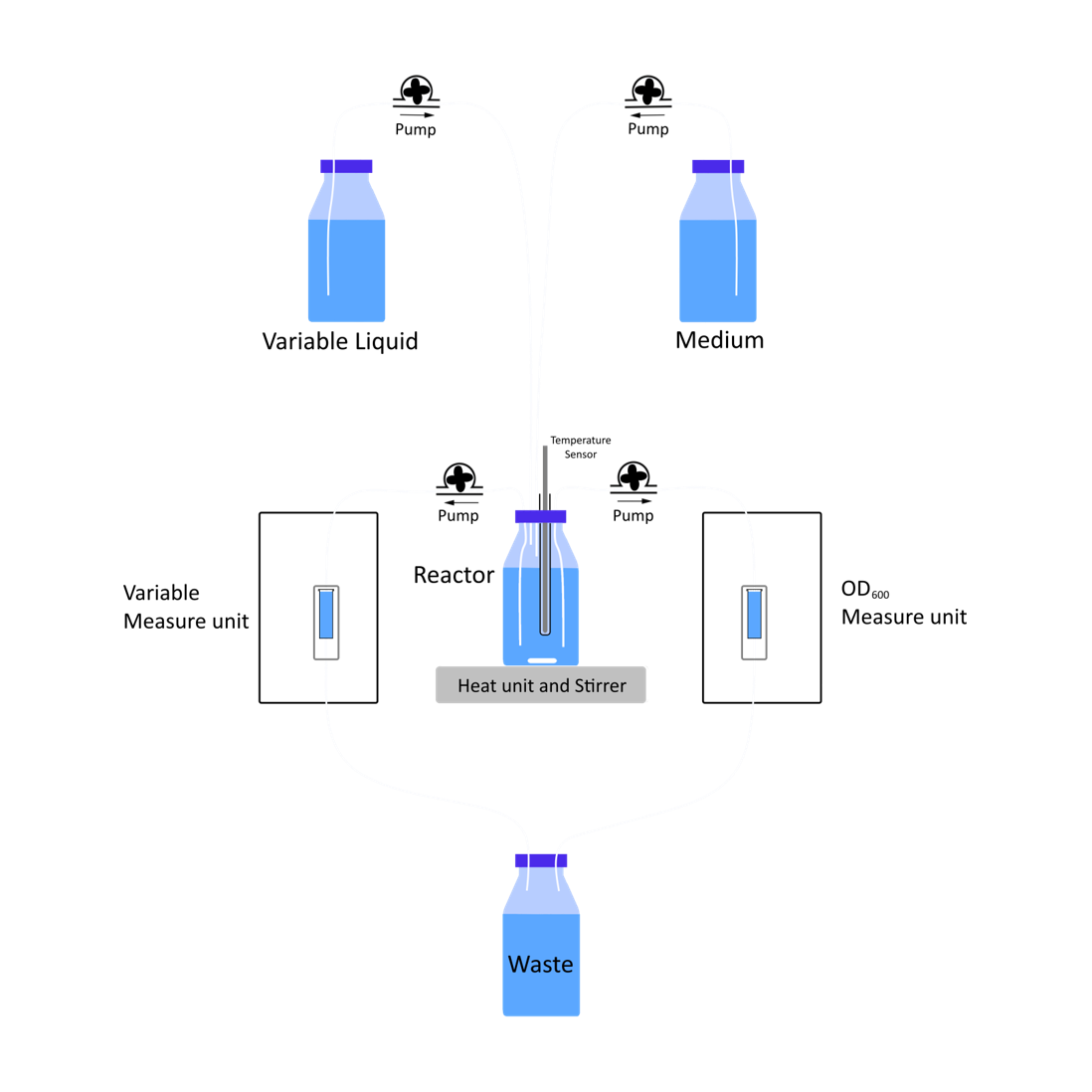 Fig. 4: Bioreactor design. The basic construction of our reactor corresponds to standard bioreactor setup. Additionally it contains a variable measurement unit, which can be adapted to different parameters.

An IM receives bacterial suspension and exposes it to a stimulus, whose quantity is determined by the robot’s sensor readings. We have designed and built two IMs, one for heating up the suspension and a second one to set its pH (both ways). The “Variable Measuring unit” shown in Fig. 4 consists of at least one IM and an Fluorescence Measurement Chamber (FMC). The modularity of our design allows us to replace one IM for another (or even employ both) while keeping the rest of the setup intact.

In this module, tubes carrying the bacterial suspension are coiled between a Peltier-element and a styrofoam block allowing for quick heating of the suspension. 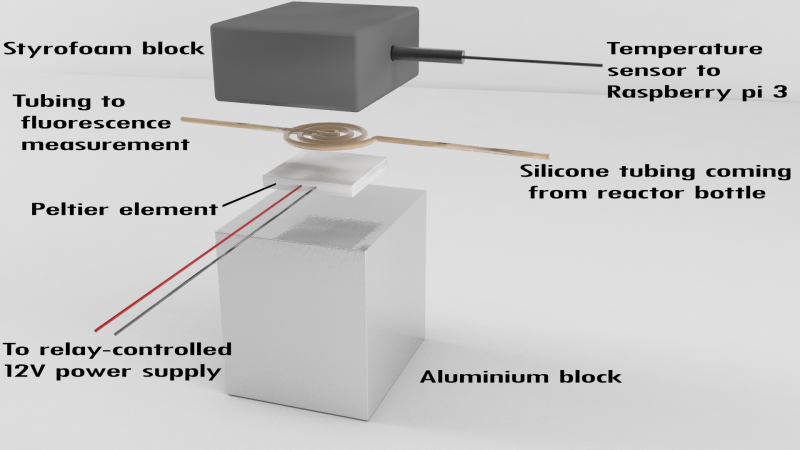 Fig. 5: The picture shows the setting of our temperature interaction module.

This module consists of two lab bottles, containing acid and base solution. Two peristaltic pumps are controlled according to the sensor values of the robot, to specifically set the pH value of the reactor medium. 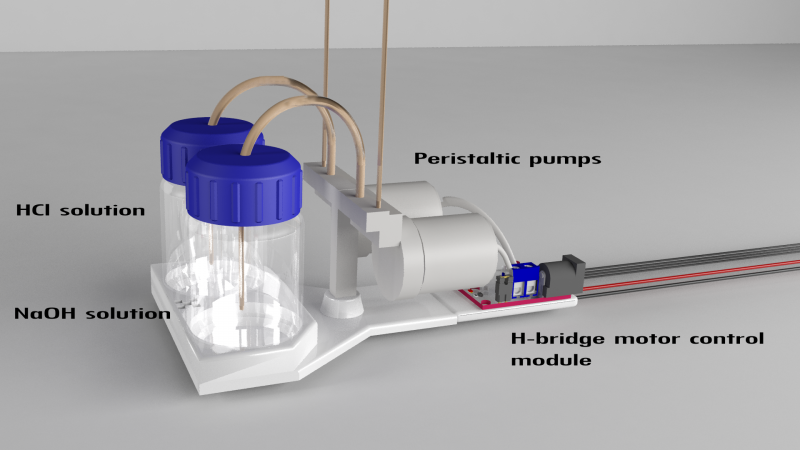 A 3D printed case housing a cuvette (with in- and outflow tubes), LEDs to excite the fluorescent proteins, optical filters and two camera-modules form our FMC. We look into the raw RGB data in a region of interest to detect bacterial fluorescence. The information from both cameras is aggregated into a single output: the next command to the robot. 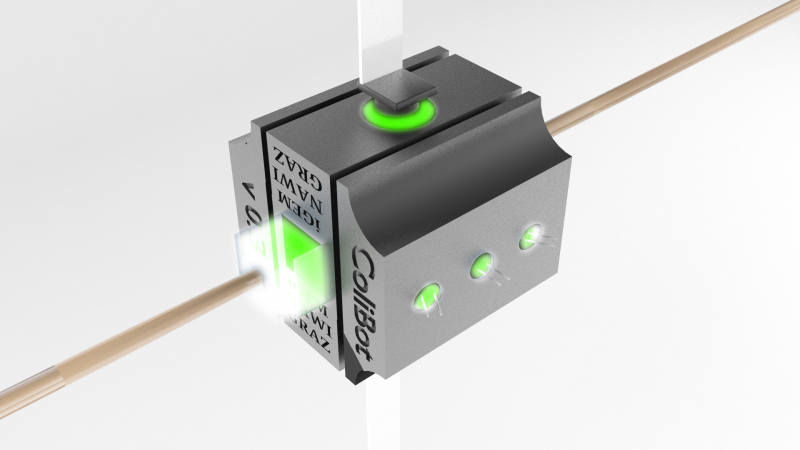 A Raspberry Pi coordinates the behavior of all the components of the system as well as offering an interface to users. It maintains a steady-state in the bioreactor, pumps bacterial suspension from the reactor into the other modules (the Interaction Modules (IMs) and Fluorescence Measurement Chamber (FMC) ), controls the behavior of those and communicates with the robot by receiving sensor readings and sending commands. 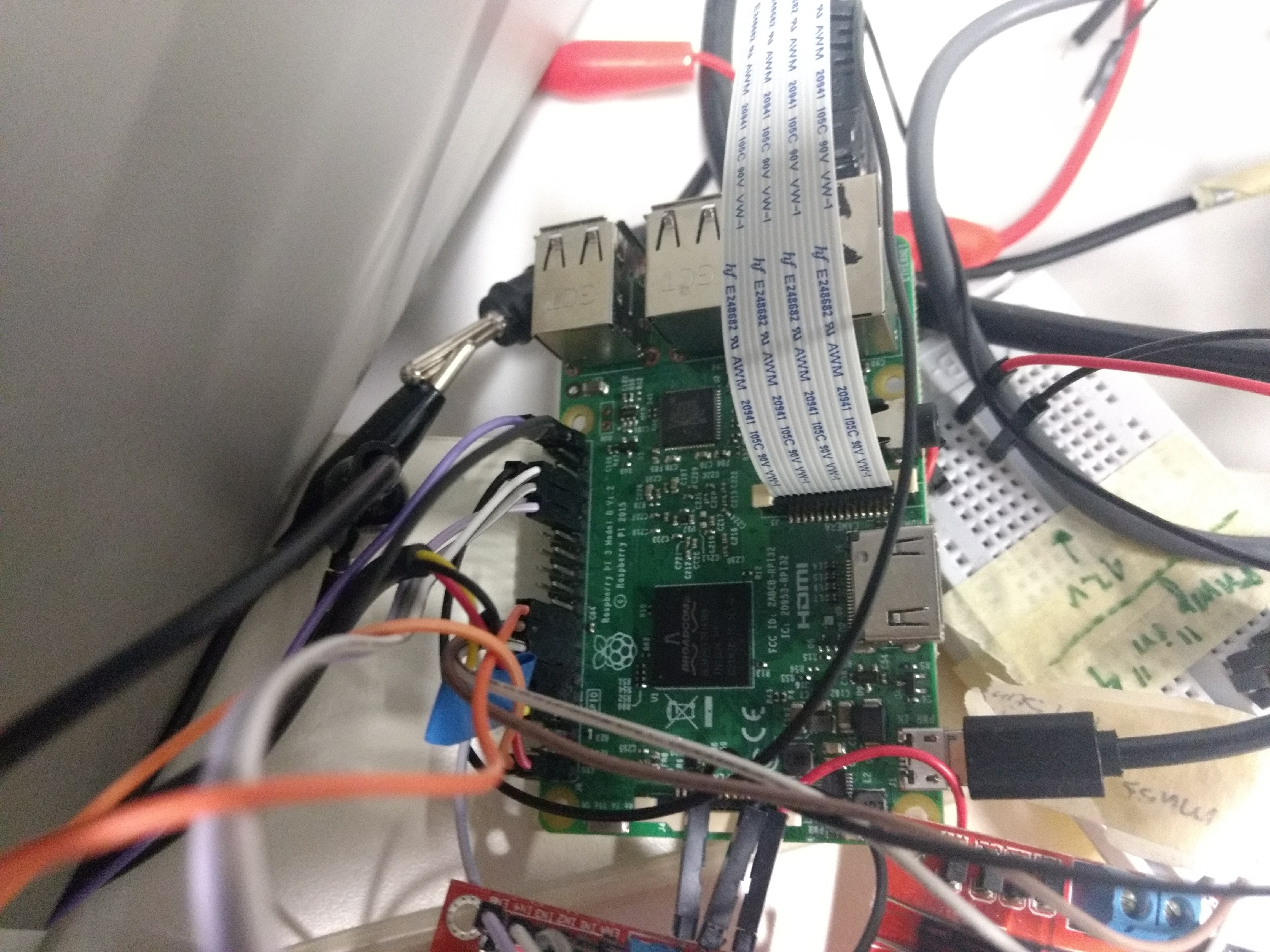 Fig. 8: Our server for the control system, hosted on a Raspberry Pi. The mini computer is connected to a camera module and controls several hardware components of the bioreactor via GPIO connections.

We hooked up a Raspberry Pi to a Thymio II educational robot in order to enable it to communicate with a server on the internet. The robot moves around in a maze and streams its various sensor readings to the server, while in return receiving commands from the server (according to bacterial fluorescence) to change its behavior. 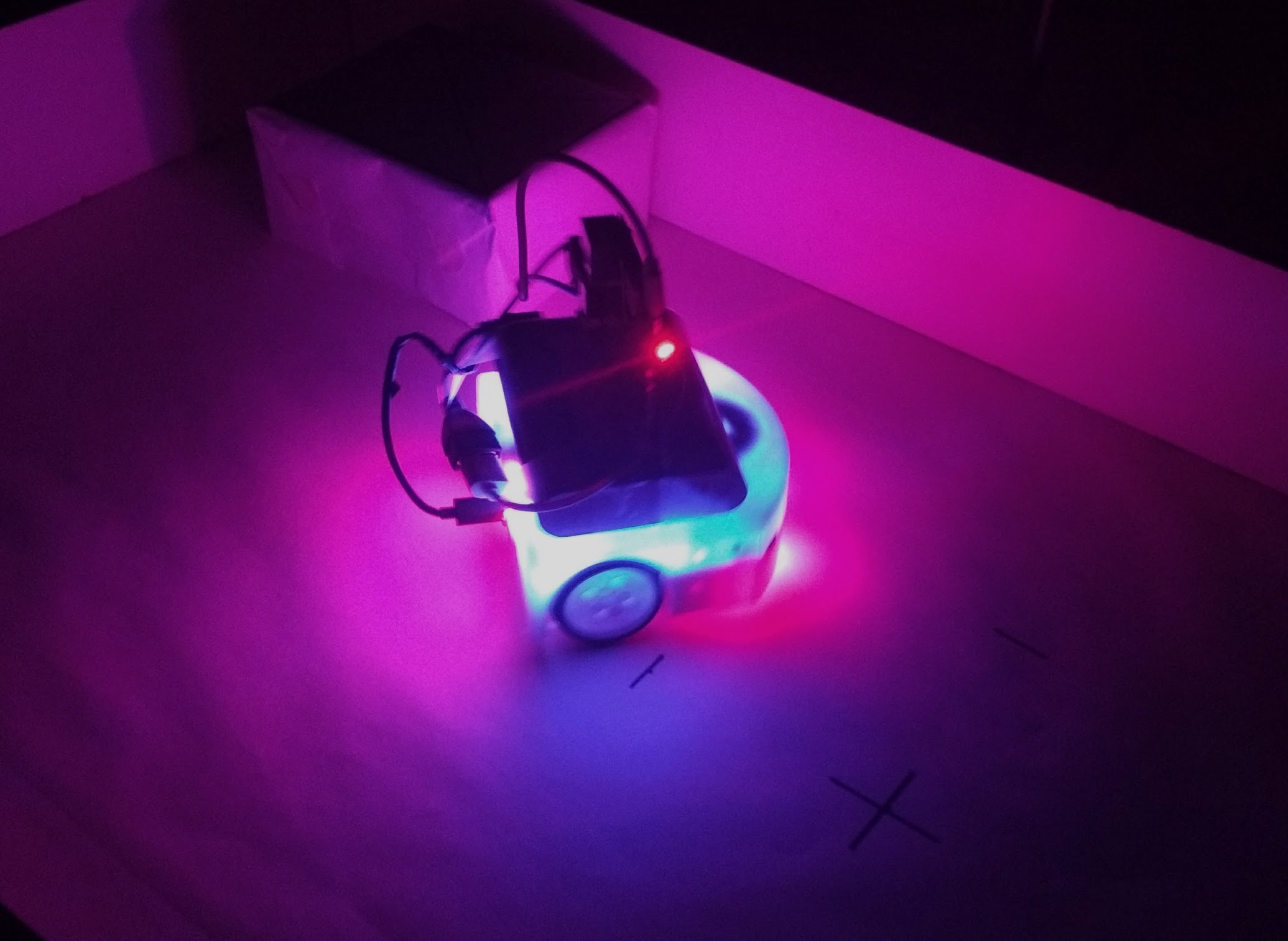 Fig. 9: Thymio driving around in its arena.

Fig. 10: Overview of the entire work laboratory and presentation of the area set-up.