Reliable and repeatable measurement is key to compare and analyse data from different labs all over the world. To support the effort to create detailed protocols to measure fluorescence and improve the possibility of comparing data, the iGEM Team NAWI_Graz 2017 decided to participate in the Fourth International InterLaboratory Measurement Study in synthetic biology. The goal is to establish a GFP measurement protocol based on engineering principles.

Our tasks were to follow exactly the iGEM Plate Reader Protocol , fill in the prepared excel sheets and send the results to the iGEM headquarter. 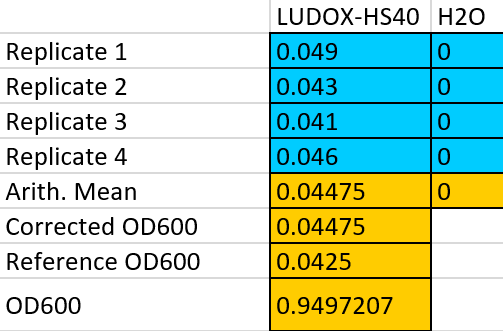 The task was to find the optimal plate reader settings for the cell measurement on Day 3 through a fluorescein dilution in PBS and measuring its flourescence (excitation 485 nm, emission 531 nm). We came up with the problem, that the same gain settings could not be used for both, fluorescein and cell measurement as in each case one of the measurements only displayed 50% usable data. Additionally, only a gain of 48 or less displayed a complete set of fluorescein values. But the producing company of our plate reader only recommends a gain range for 50-150. So not even gain 48 displays “usable" values. We found the possibility for wider detection ranges in the product help documents, but our plate reader model Synergy MX from BioTek did not offer this option. Problems with the dilution by pipetting can be excluded. 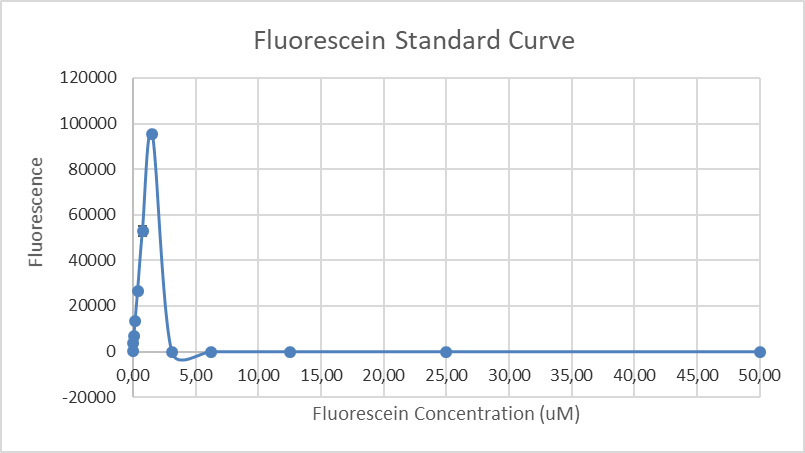 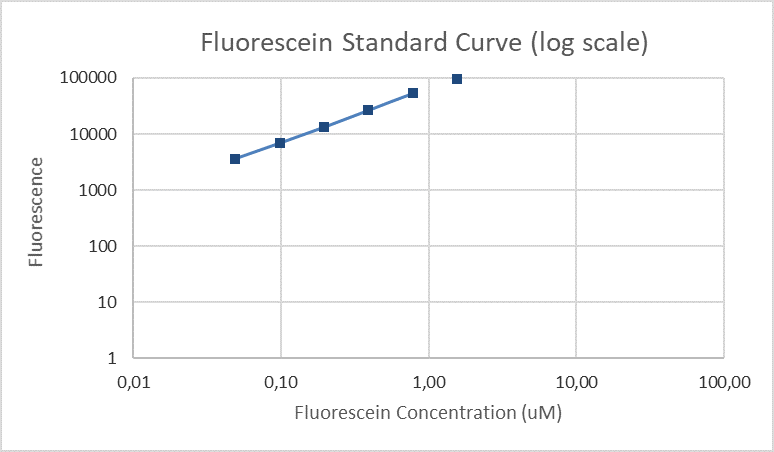 Fig. 3 & 4: This diagrams display the amount of fluorescence according to the fluorescein µM concentration diluted in PBS at a total volume of 100 µl per well.

As values bigger than 100 000 are labeled as OVERFLOW and do not represent a usable number, the excel algorithm could not display them in usable curves.

The standard dilution sheet only calculates volumes for a target of 10 ml. The official InterLab protocol wants a target volume of 12 ml but also the use of the dilution calculation sheet, so we made a decision and sticked clearly to the protocol and did not decide to change the sheet algorithm. 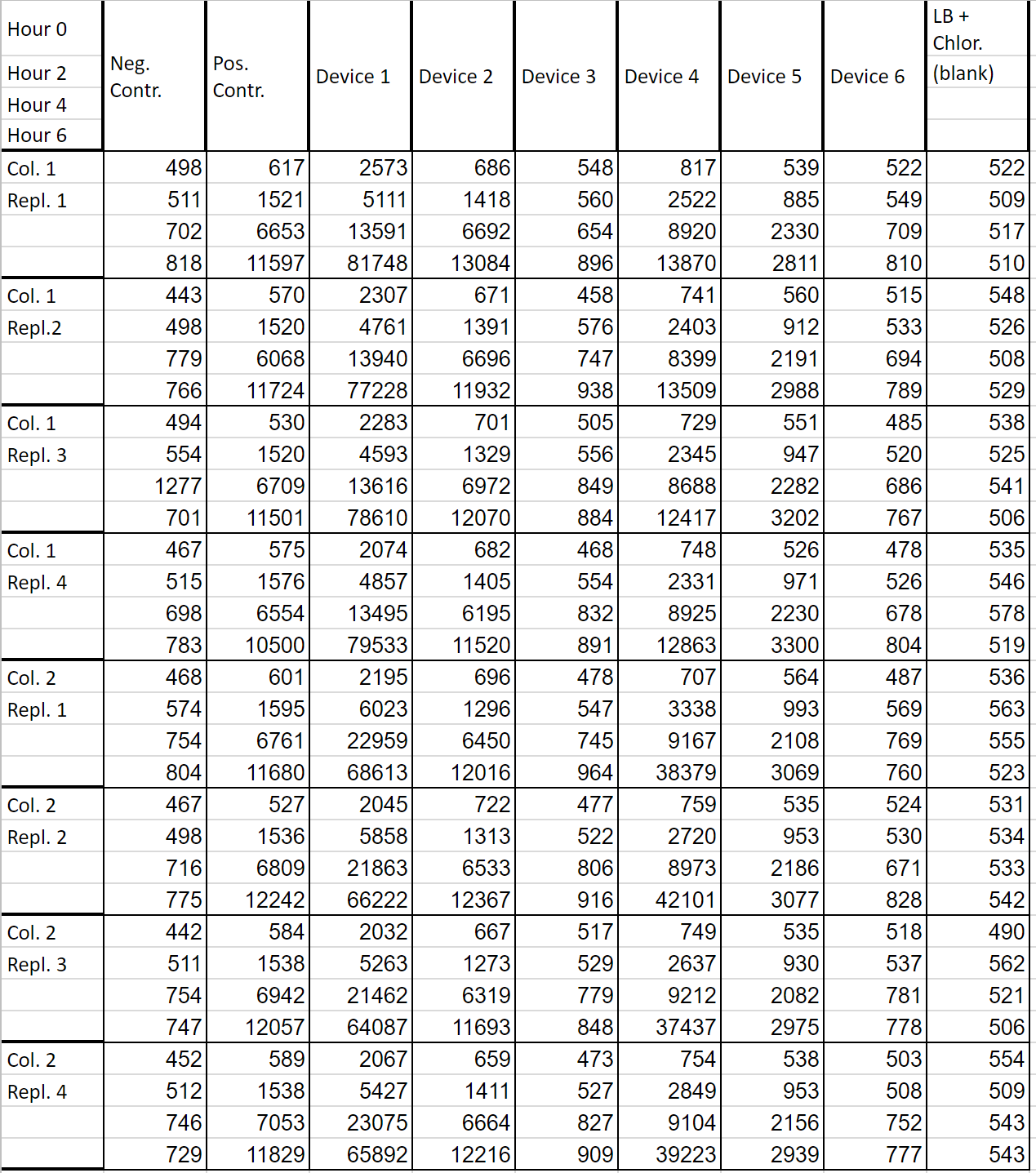 Fig. 5: Raw readings of fluorescence measurement of the day 2 ONC at 0 hours, 2 hours, 4 hours and 6 hours.
As you see Device 1 had the strongest fluorescence during the experiment. Even though we tried several different gain settings. The actual gain we should use, according to our results following the protocol, would be a gain of 48, but most of the devices did not fluorescent enough to be detected with this low gain. Even though we needed so much time to get the best cell measurement settings that T0 grew to an OD600 0.05 by accident, the actual problem stayed the same. Our cells did not grow fast enough to get usable values of the fluorescence measurement at the same setting as the fluorescein measurement produced usable data. The trouble shooting did not bring up good possibilities because the growth settings were not comparable with our 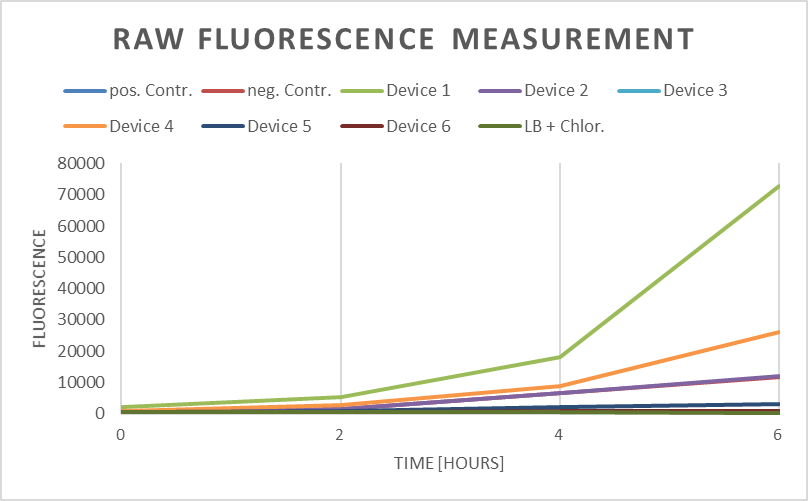 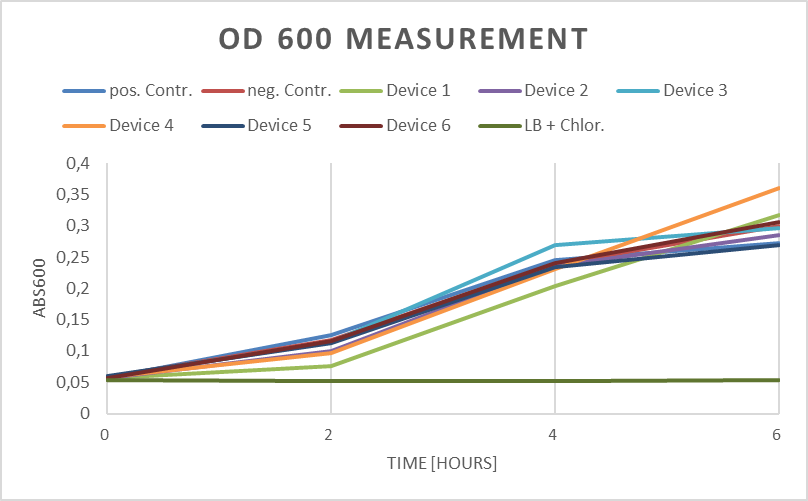 Fig. 6 & 7: This diagrams display the average of the device's fluorescence and OD600 according to the time the probes were taken.

Even though device 2 shows the strongest fluorescence, device 4 grew better resulting in a higher OD600. Even though, nearly all devices and both controls grew in equal speed and reached the same cell density.