Collaboration – whether interpersonal, intercommunal or international – is an essential condition for human development in any field, where synthetic biology is not an exception, particularly as modern information technologies has made it so easy. And it goes without saying that collaboration within the iGEM competition enhances each team’s experience and contributes greatly to its success.

KU Leuven team has kindly invited us to participate in their activities aimed at creating a base of project descriptions translated into different languages. The working iGEM language is English and fortunately each team seems to be at home with it. But synthetic biology goes far beyond the iGEM limits and in this context we find the idea of KU Leuven a very promising one. The team has created a Google Drive account where each team invited to participate in this collaboration could add its project description in English and have it translated by other teams into their native languages and do the same for other teams. According to KU Leuven’s idea, finally it would be a kind of library of project descriptions available in different languages for those who are interested in synthetic biology but cannot read English. We have translated all the projects proposed for translation into our native language, which is Russian, and hope that this way we have contributed to dissemination of knowledge on synthetic biology around the globe. We also hope that this KU Leuven’s initiative is just a first step on a long road and finally a valuable source of information will be built up with the help of other teams, where not only project descriptions but also other more detailed information on iGEM projects will be available in all the languages of the world. And we will always be glad to participate. 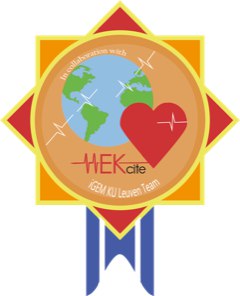 When looking through collaboration requests from other teams we came across the idea proposed by iGEM Tuebingen that we found quite interesting as it was close to what we intended to do ourselves. Their idea was to create short tutorial videos that would promote synthetic biology and iGEM and would be available to anyone interested on YouTube. We have made a series of tutorial videos explaining how to use some basic lab methods, namely: PCR, agarose gel electrophoresis, heat-shock transformation, isolation/precipitation of plasmid DNA, and restriction. In our videos we demonstrate and explain in detail how to perform these procedures step by step in the real lab setting. Though our videos are initially made in Russian, they have English subtitles so that any person other than speaking Russian could use them as a tutorial. The videos are available at iGEM Tuebingen 2017 YouTube channel and we hope that they would contribute greatly to popularizing iGEM and synthetic biology. 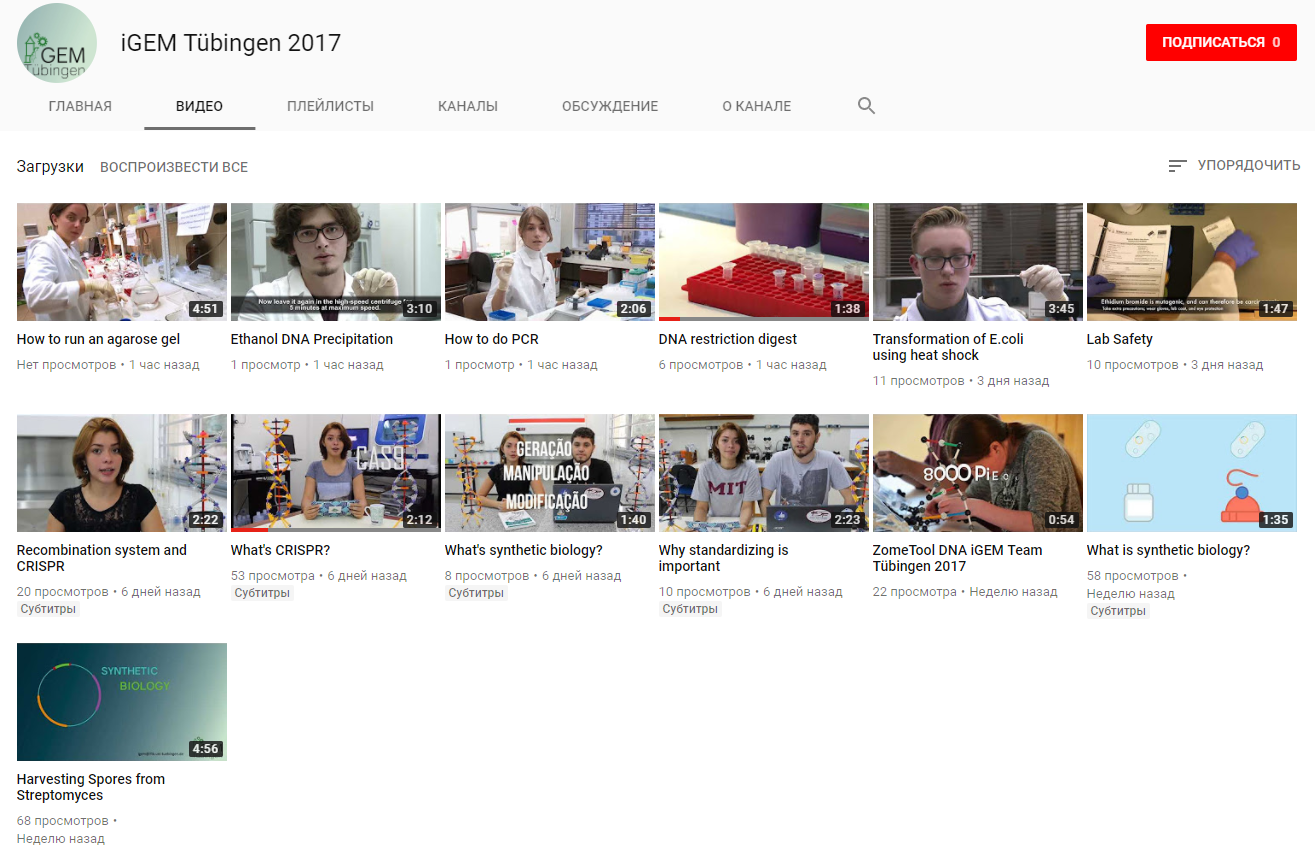