As young scientists, we are learning to think critically about the world around us. By questioning our sources and by opening up the conversation about science, we hope to become better learners and better mentors. Given recent events around the world that question the validity and impartiality of scientific research, the UAlberta iGEM team decided to focus its human practices component around the idea of public education and combating common misconceptions. The obvious choice for outreach was students. As students ourselves, it was familiar and relatable to want to present to high school students. We started out with synthetic biology presentations at a few schools in Edmonton. However after a conversation with Dr. Trudie Aberdeen, specializing in teacher education in Second Language Development, we decided to take a step back from the students. Encouraging the next generation of scientists doesn’t necessarily have to start in the classroom - it can start right at home. We have created a video explaining the Alberta science curriculum. Living in a multicultural society, and having a group of diverse background ourselves, communicating science to a diverse group of people is extremely important. The video was translated into both French and English. Alongside this, we are designing education modules with a focus on science literacy as we believe this is foundational for scholars and being able to think critically about information we are consuming. With trying to make science more accessible, there are often misconceptions that propagate in the media about new technologies and advancements. As news and information are able to spread rapidly online, there is always the issue of misinformation being spread just as fast. We hope to combat this through the module.

Importance of the Alberta Biology Curriculum

Alberta’s Science Curriculum is ranked as one of the top five in science education internationally. This video was created after discussion with Dr. Trudie Aberdeen, specializing in teacher education in Second Language Development, who inspired us to create a video in hopes to communicate the importance of the Alberta Biology Curriculum and its role in providing a foundation for the future. In the creation of the video, we also hoped to encompass Canada’s multicultural society and thus have translated the video into three languages- English, French, and Vietnamese. Watch our videos here!

Science literacy extends beyond being able to understand and regurgitate facts. More importantly, an understanding of how to think critically about information that is presented to you is foundational in science and extends across all disciplines. We devised this module with the hopes to educate the public on what sources are more credible than others, how to combat ‘fake news’ that propagates online, and how to make well informed decisions supported by reliable and sound research. Check it out here!Video in Vietnamese

In collaboration with the Edmonton Telus World of Science Edmonton (TWOSE), we hosted an event called “Paint, Grow, Glow!”, which provided guests with the opportunity to “paint” with fluorescent bacteria. Cultures of E. coli expressing various colours of fluorescent proteins were provided as “paint”, and LB plates acted as the “canvas”. The plates were incubated and imaged, and the resulting photos were posted on the TWOS facebook page for guests to view. After the success of our first event, we were invited back to host another! The second event took place in October as part of TWOSE’s Dark Matters event which had the theme of ‘Fears and Phobias’.

The purpose of this workshop was to de-mystify the science that happens in labs. We wanted to educate the public on synthetic biology and genetic engineering by facilitating an interaction between them and actual genetically engineered organisms. We also wanted to demonstrate that bacteria are not all bad, and that they have useful applications. Experiences like these may help the general public in forming a better understanding of both the technology itself, as well as the applications of science and technology outside of the realm of research and academia. You can check out some photos from the event here! 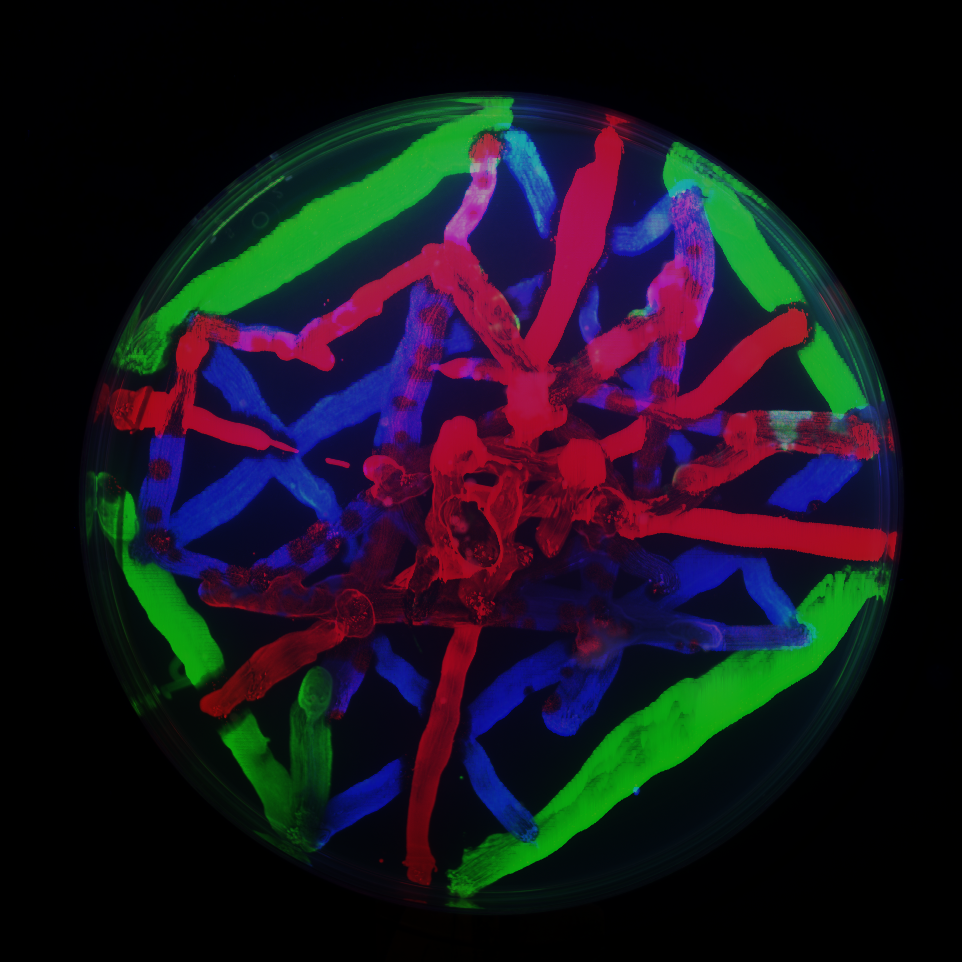 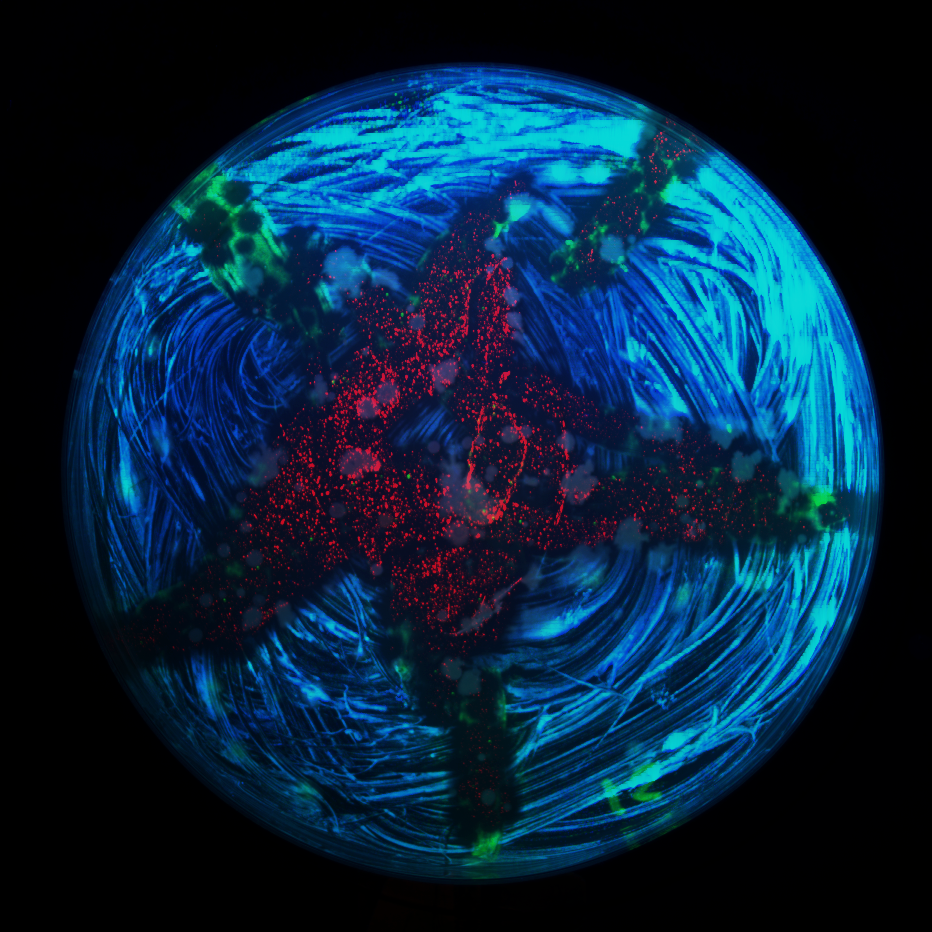 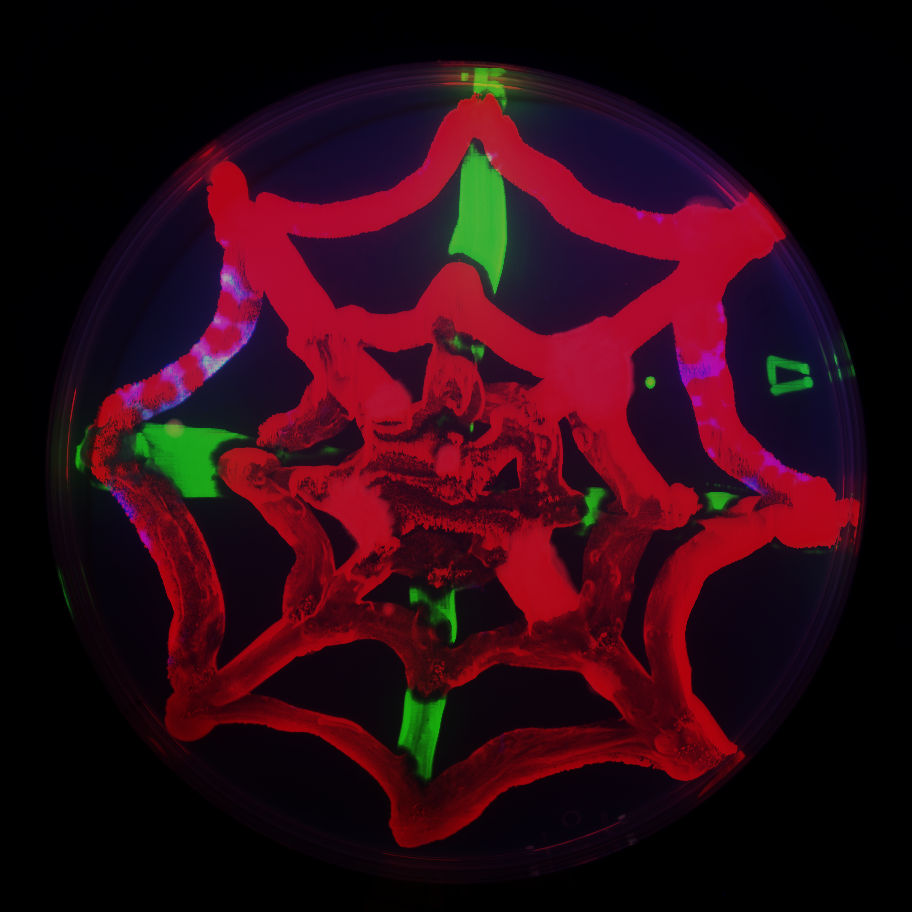 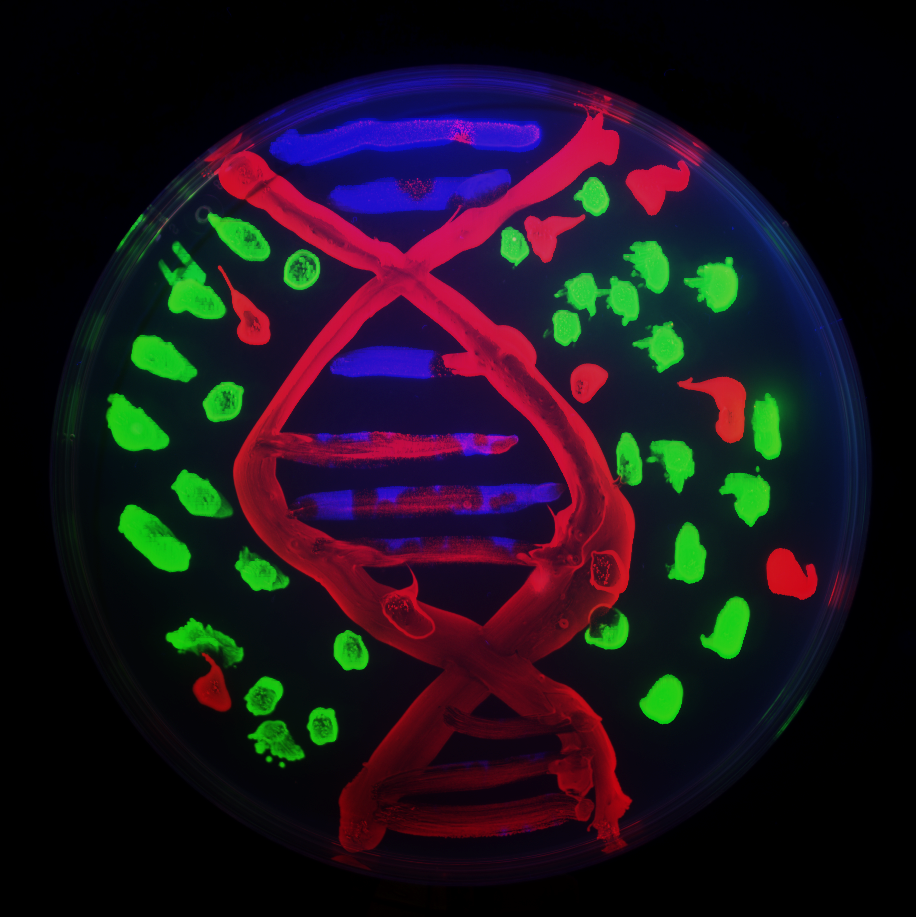 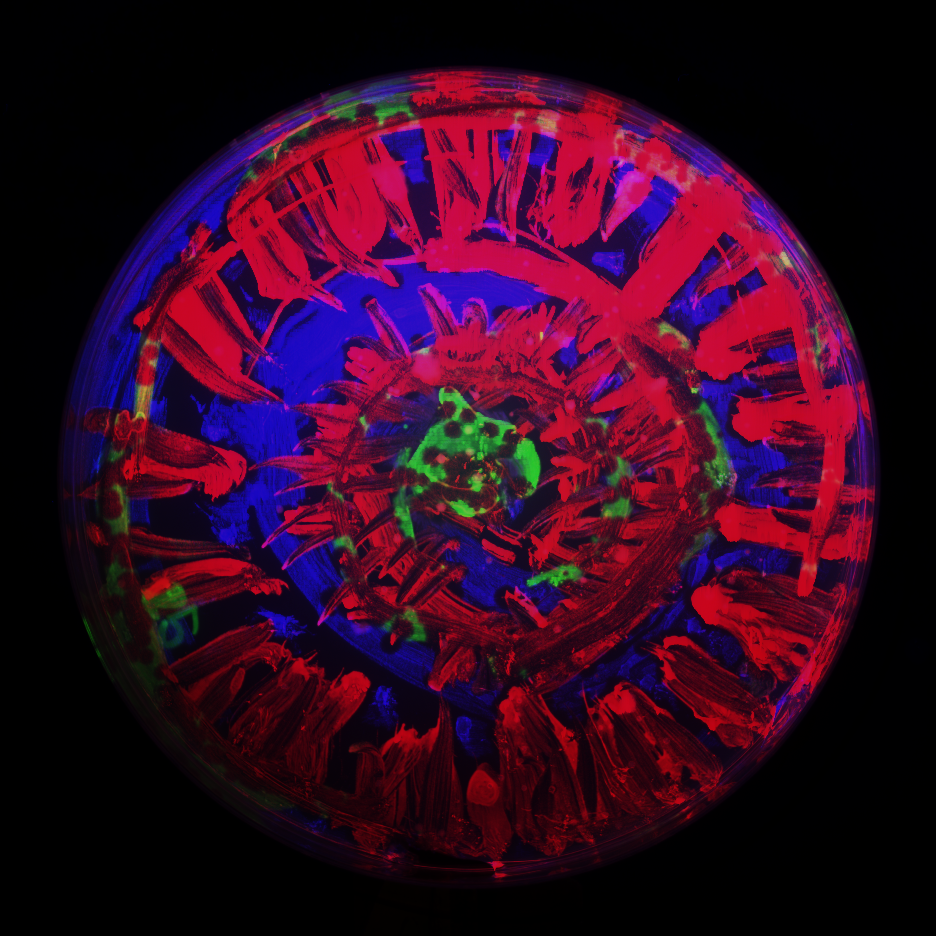 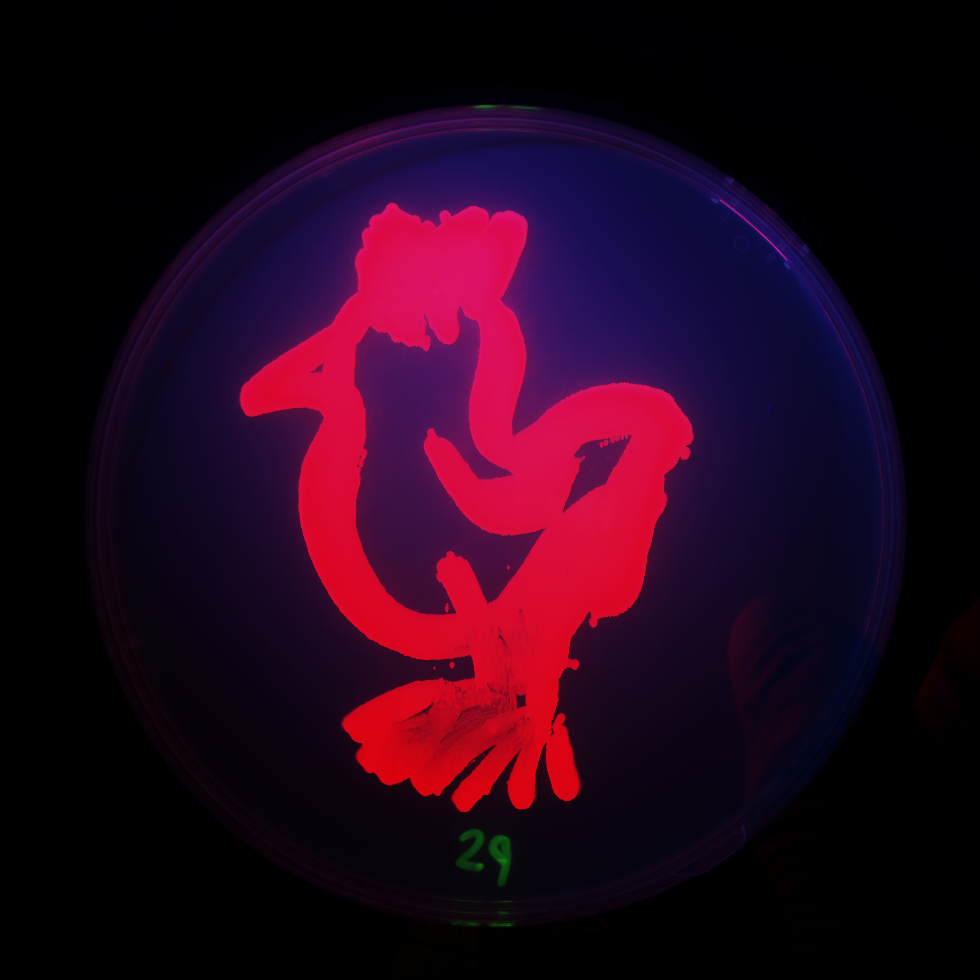 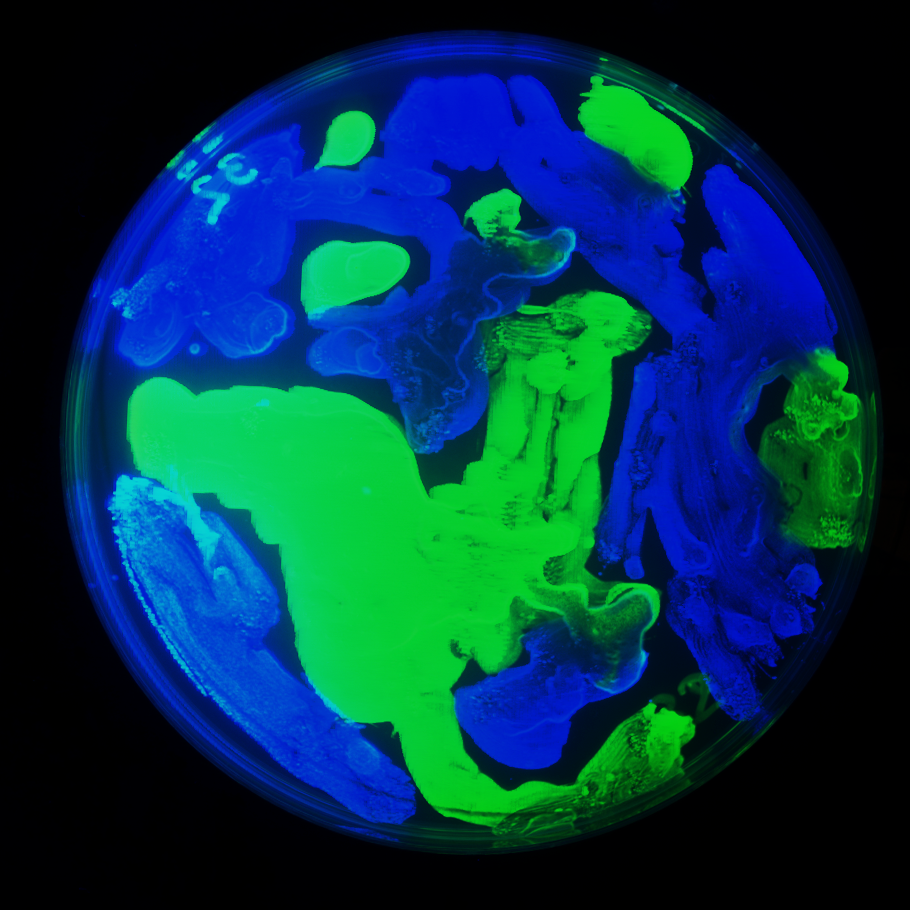 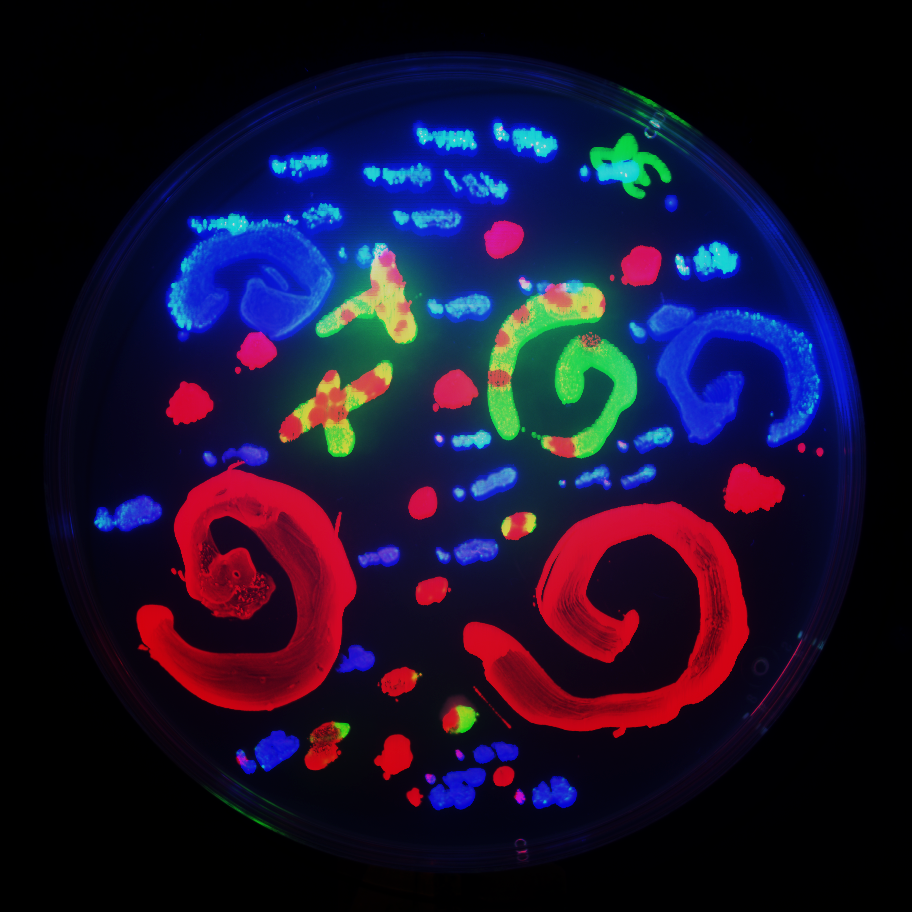 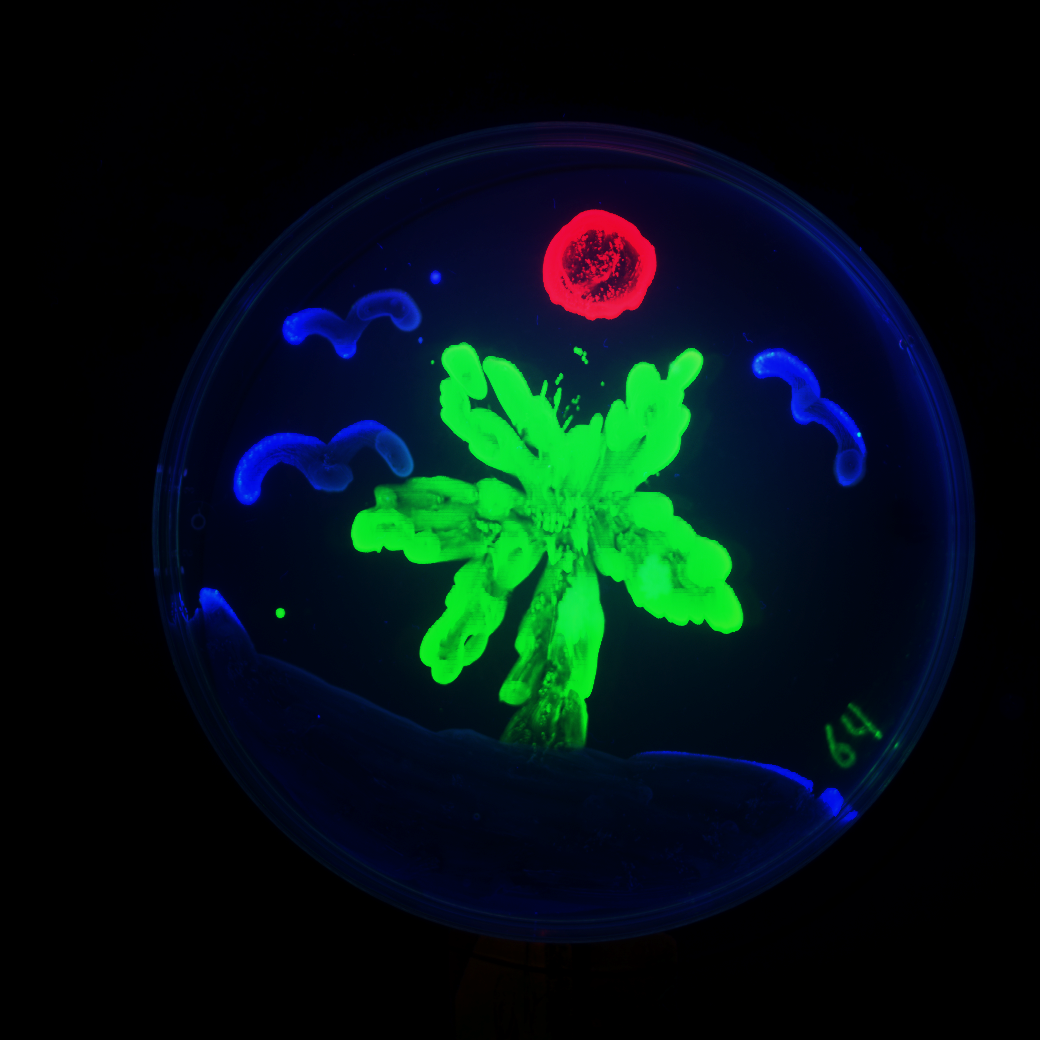 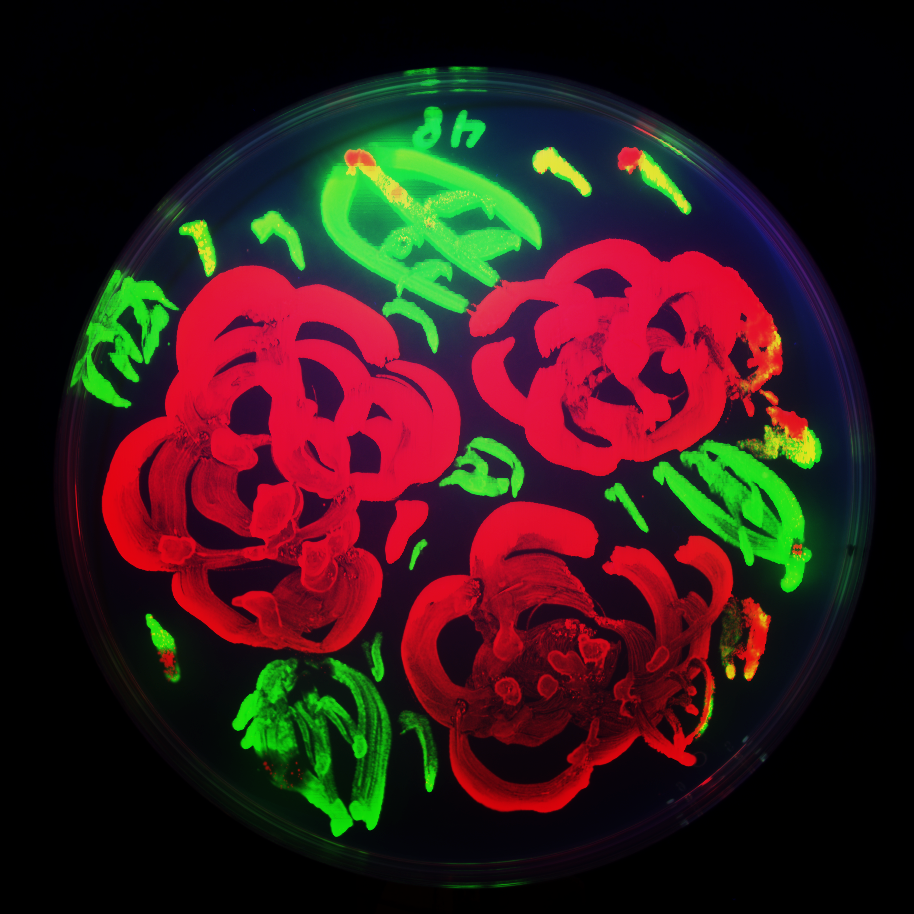 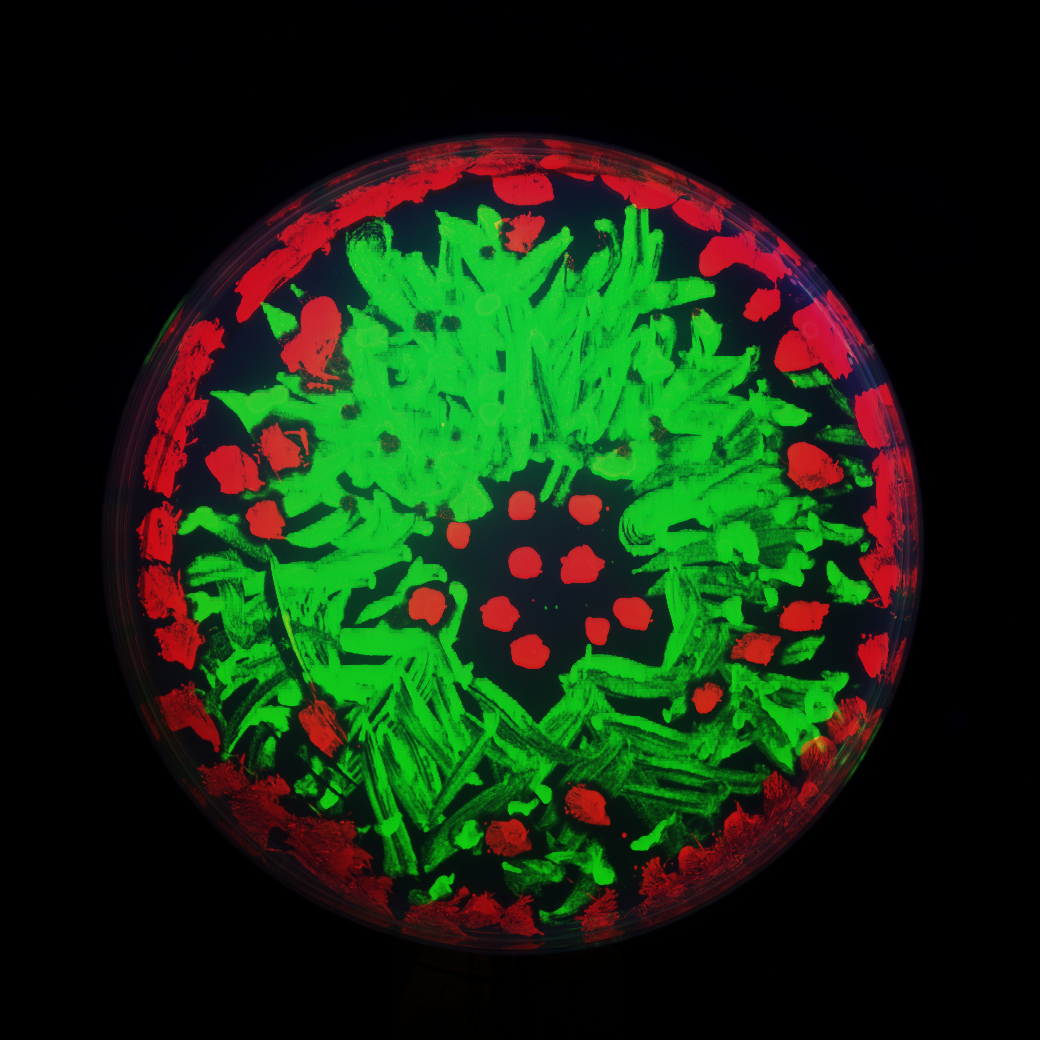 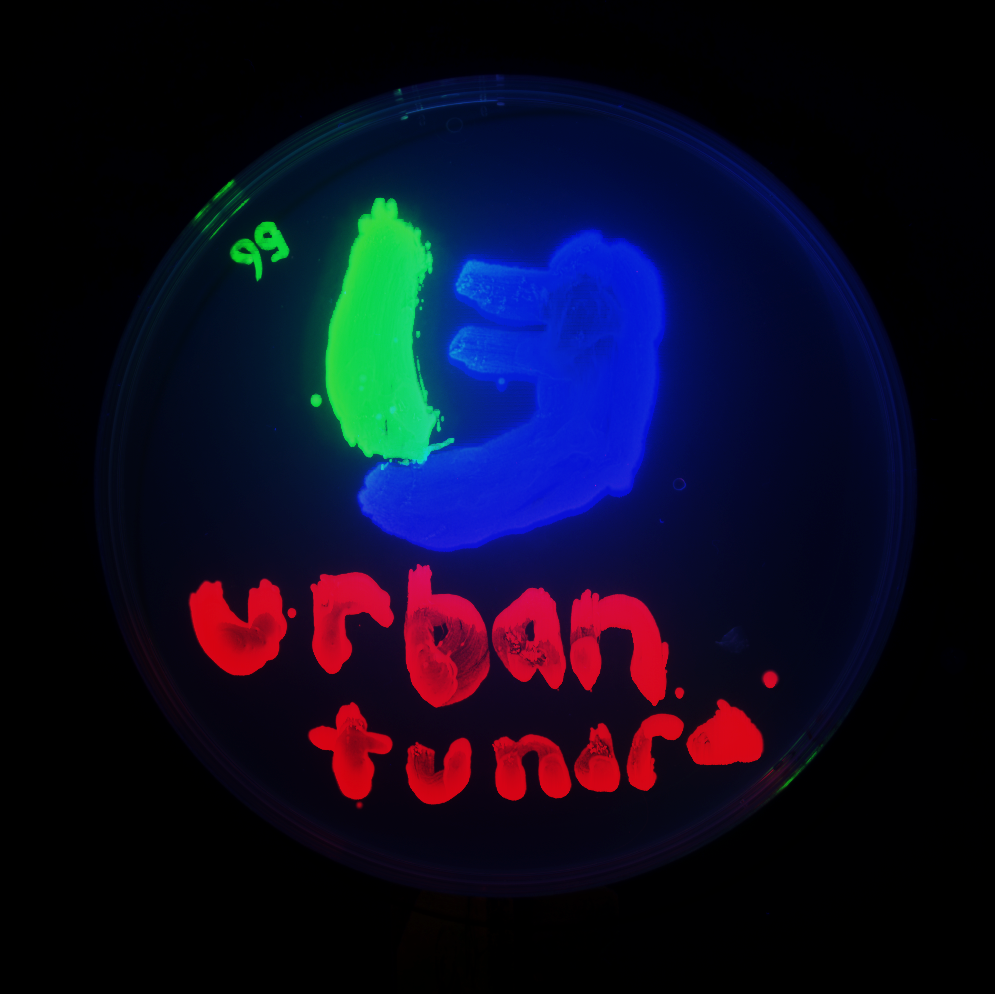 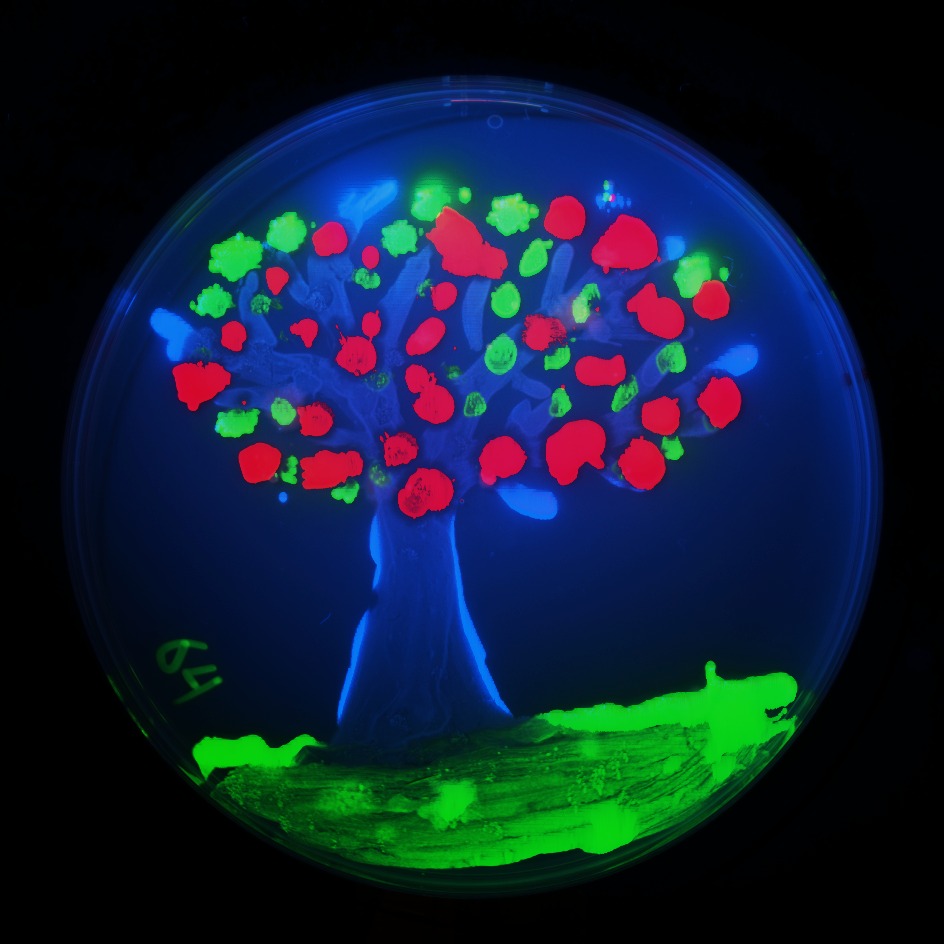 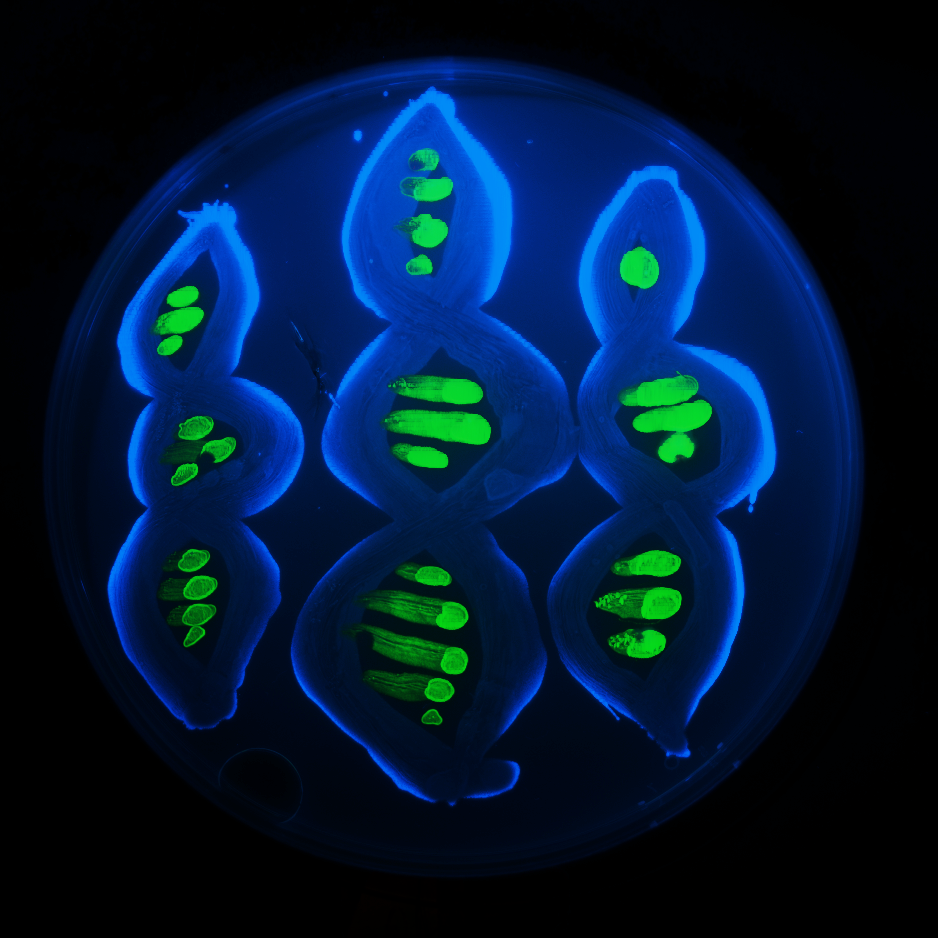 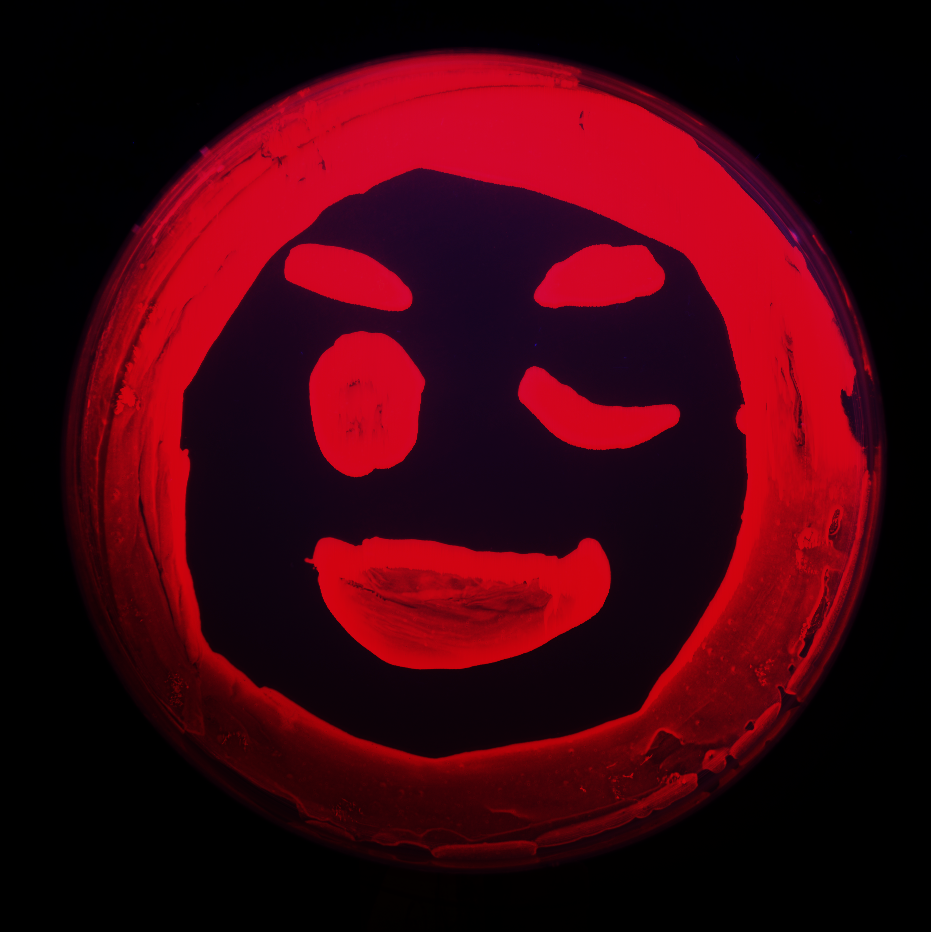 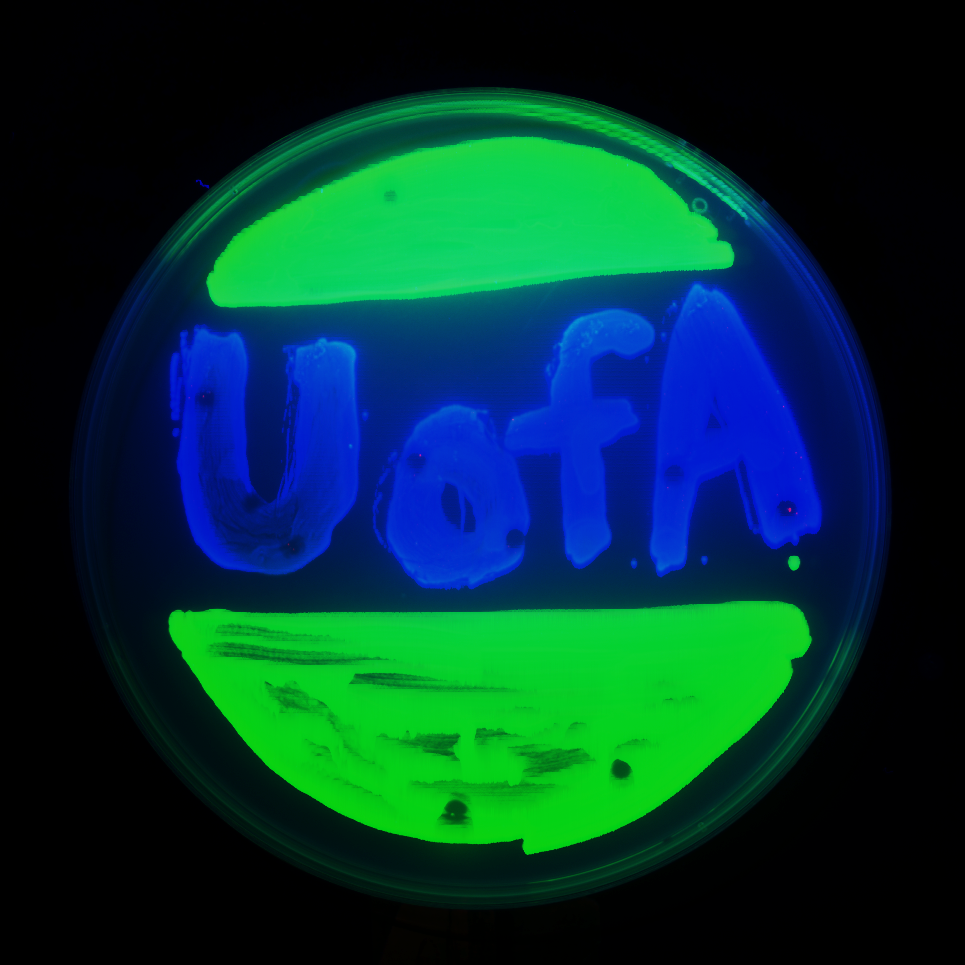 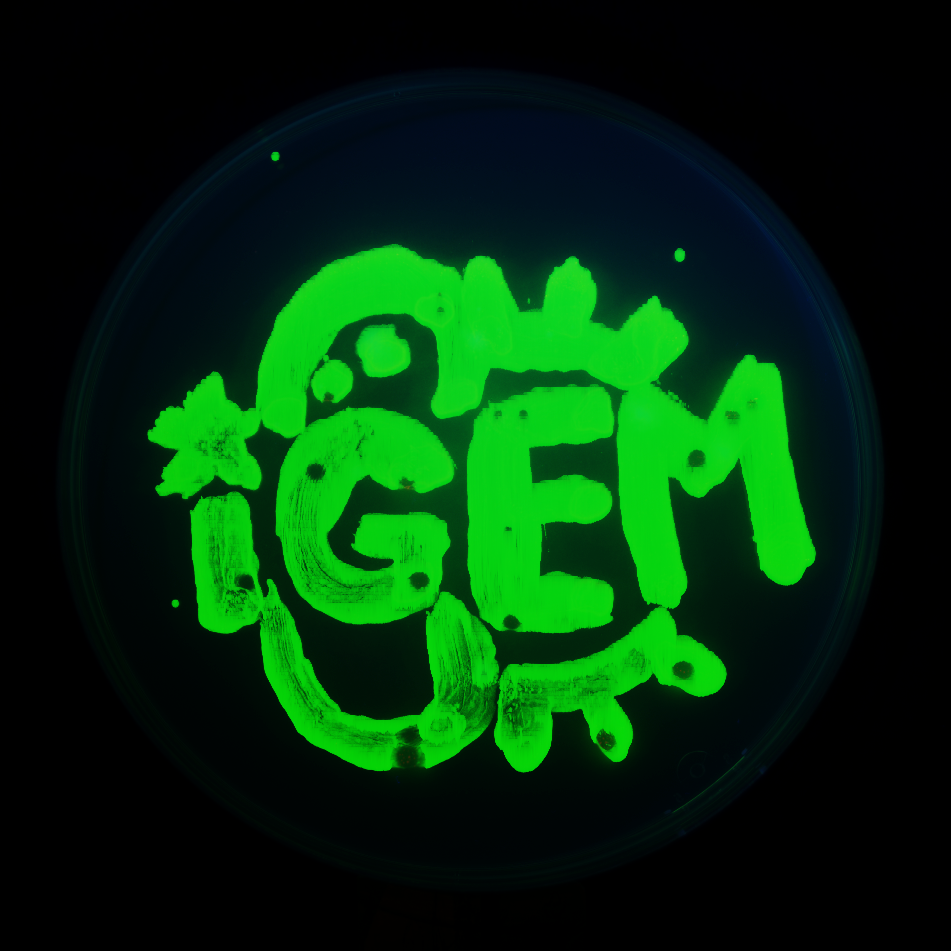 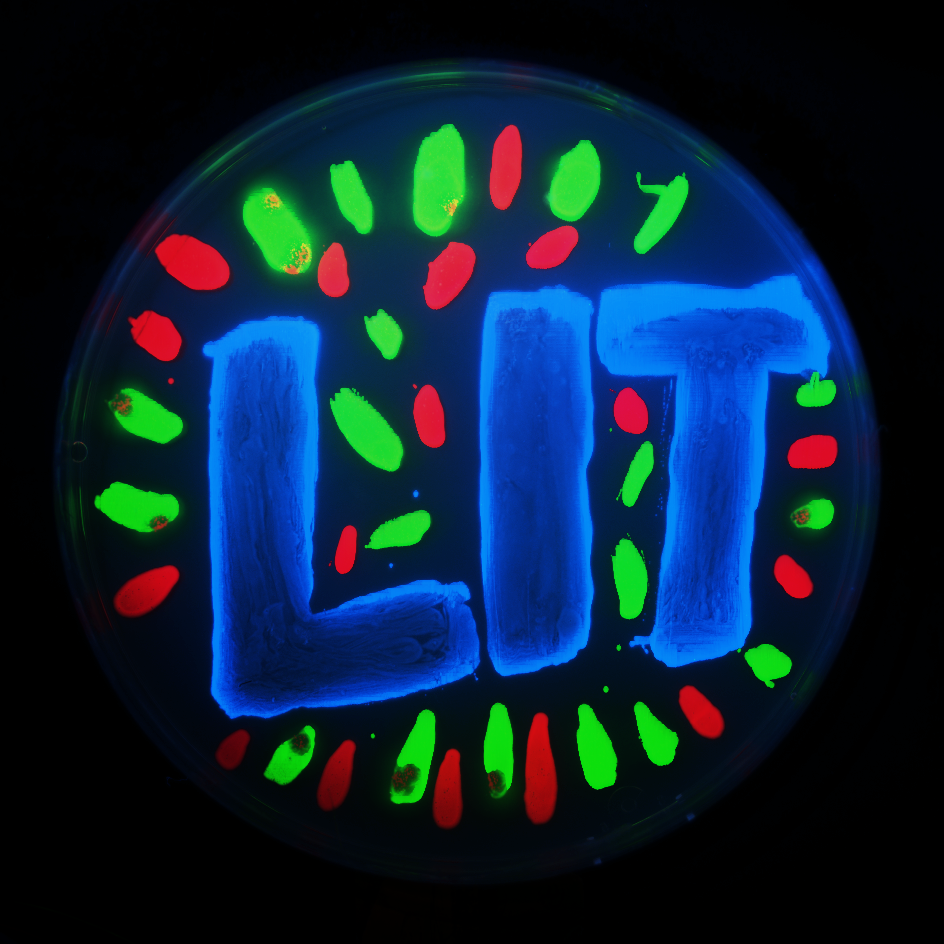 This year, the 2017 UAlberta iGEM team had the pleasure of hosting aGEM, a mini iGEM for Alberta collegiate and high school teams. This aGEM provided an opportunity for teams to gain great feedback from several judges about their presentation. aGEM also provided teams with the opportunity to meet with each other and gain different perspectives. aGEM was funded and supported by MindFuels and Alberta Innovates: Health Solutions (AIHS) and organized by the lovely Magdalena Pop from GeekStarter. We found that hosting and attending this event was an invaluable opportunity and helped us better prepare for the iGEM competition, with sufficient time to make changes. 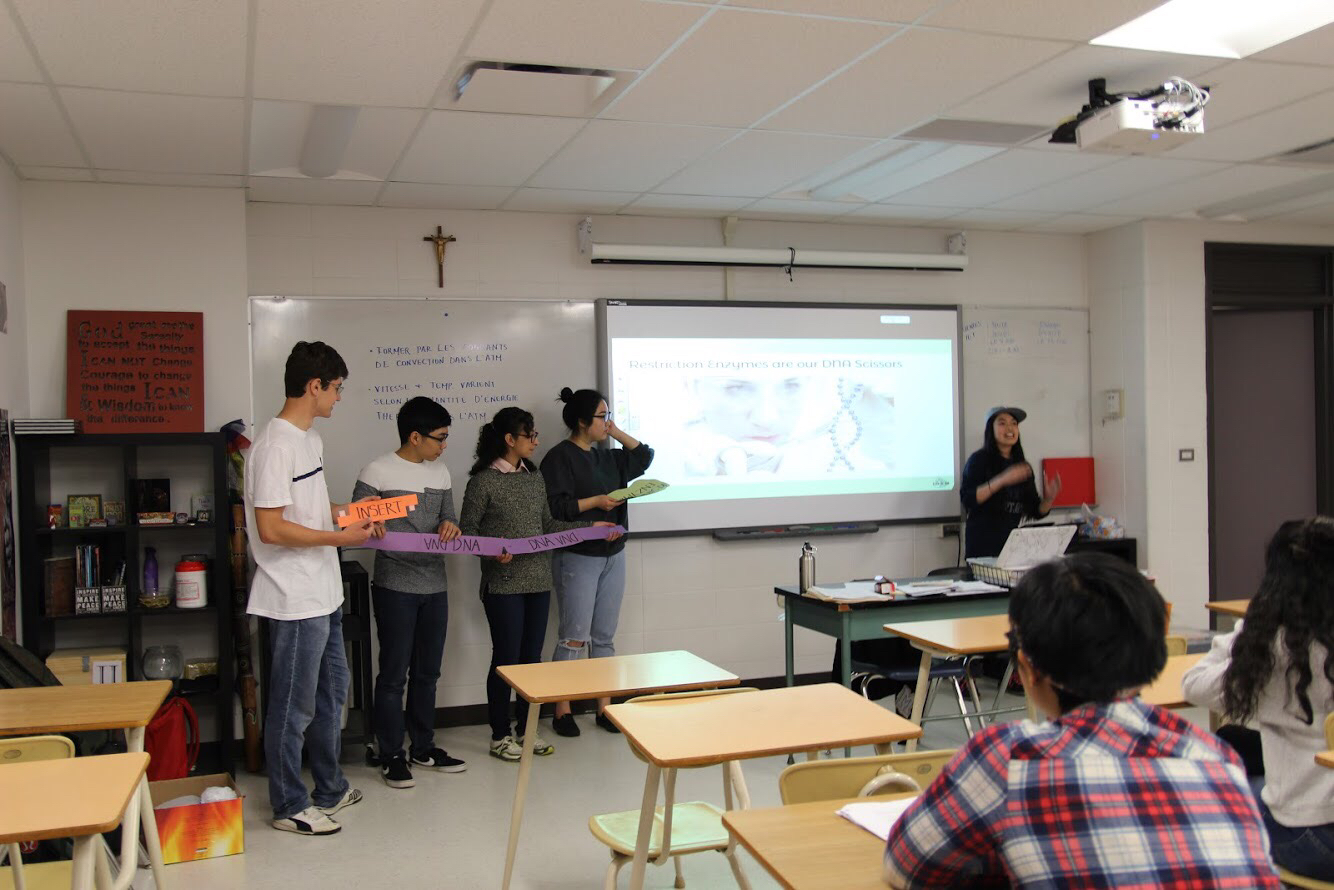