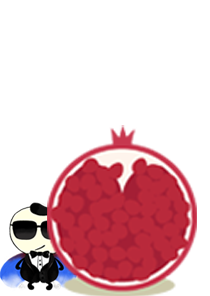 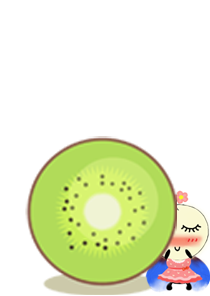 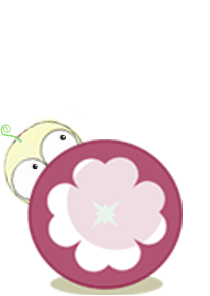 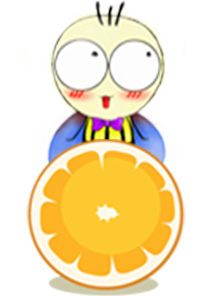 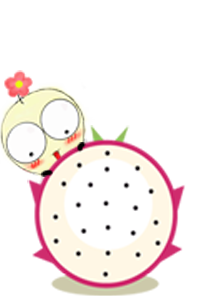 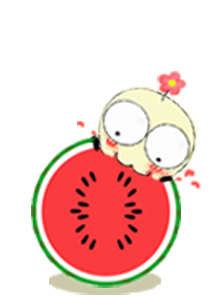 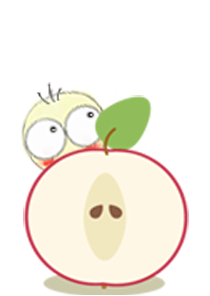 There are many people who die of diseases that are spread by mosquitoes such as malaria, dengue fever and Zika. According to a WHO’s report, there are 429,000 deaths from malaria occurred in 2015. With our project we hope to help them.

We had the idea for our project after we found an article reporting that pharmacological manipulation of dopamine levels could alter the sexual behaviour of fruits flies. Since mosquitoes and fruit flies both belong to Diptera, the system that was used in flies could also be used in mosquitos. We realised that this could be a way to control the mosquito population, giving use greater control over disease carrying mosquitos without wiping them out entirely. For this reason we used the specificity promoter pleP that is only activated in dopaminergic neuron and the Gal80ts protein that is only activated in low temperature condition, and the UAS-GAL4 system to alter the sexual behaviour of fruits flies and control their population.

We are proud to say that our system has given promising results in our experiments and model. This is not the end though, we can continue to optimise our system. For example, we could put the constructs in a single chromosome. We could also extend our system to make it work at different temperatures (and thus environments). This way we will join Oxitec Mosquito and Wolbachia in the fight against disease carrying mosquitoes!