Tongji iGEM - Model
Tongji iGEM
TongJi iGEM
Model
Modelling allows us to predict what is too complex to be determined experimentally at this stage.
expand_more

Male-male courtship will undoubtedly affect the population growth. We believe that the method of releasing male-male courtship fruit flies can be used for population control, and be further extended to controlling more kinds of pest. We also found that the "sterilization" of mosquitoes, which do not hatch eggs, has been researched for population control. We think that the two aproaches may work more effectively when used together, so we built a mathematical model to validate our idea.

Based on the structure, we obtained the curves of fertility and survival. 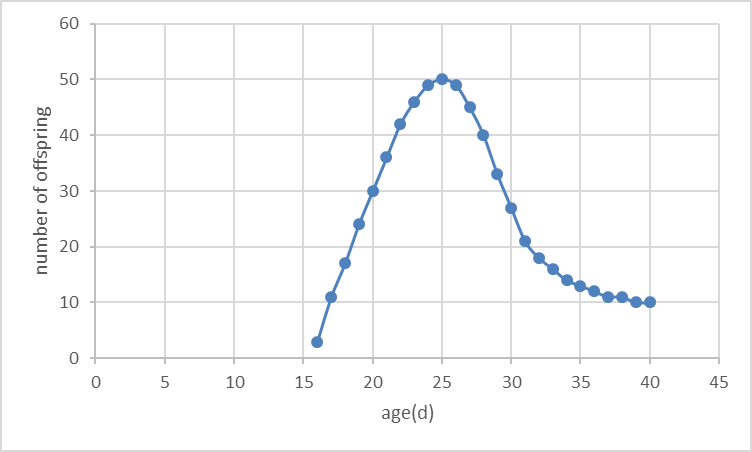 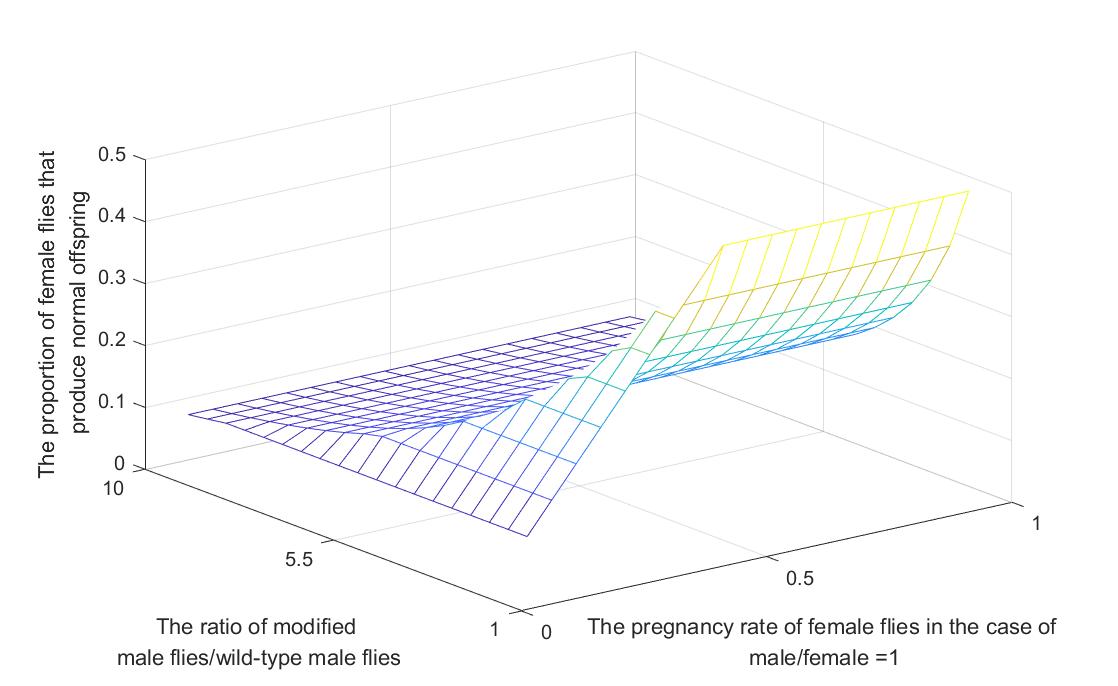 
It can be seen that in the case of the small mating rate, the inhibition effect of releasing sterile male flies with male-male courtship is more obvious to reducing population quantity, which is consistent with the purpose of our modeling.

4. y=5, the effect of different mating rates k on the results of p in the two methods is as follows:

5. y=5, the effect of different mating rates k on the final population in 15 days is as follows:

Although we get the curve of the propotion of female flies that can profuce normal offsprings under different y and k, we don't have the marginal cost curve. So we can't figure out the best y under different k to control the population number in the most cost-effective way. It will be a hard and time-costing work to do, but it will be necessary if we wan't to put it into use.