To instruct the public, our team collaborated with several different levels of the community. First, our team developed a presentation describing fundamental genetics, the purpose of iGEM, and a synopsis of our project in order to educate local junior high students. and then spoke at a number of local middle schools. Additionally, we created a high school lesson plan with the intent of teachers instructing their students on the basics of synthetic biology and its modern day applications. On Sunday, October 29th, our team will be presenting our project poster at an Open House for our high school, as well as distributing brochures in order to inform the general public about synthetic biology and the purpose of our project. In this manner, we will have reached out to both students of various age groups and the general public concerning the current applications of synthetic biology. 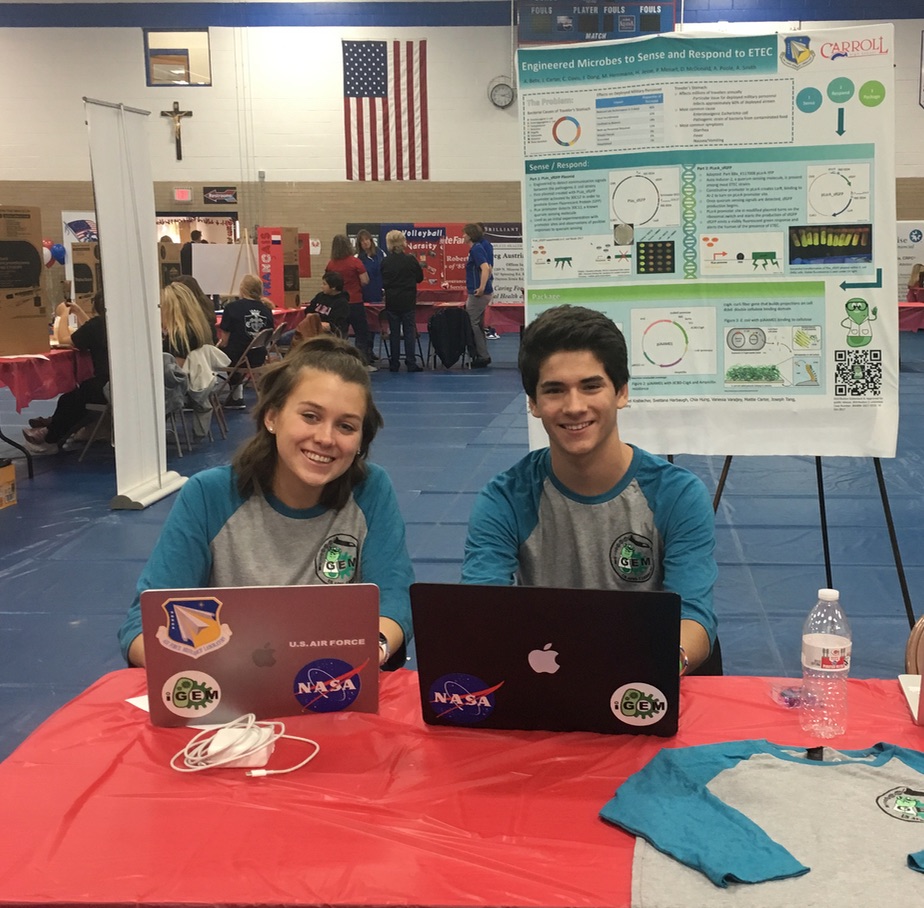 As genetically modified organisms become more prevalent, many citizens are understandably concerned about the ethics and safety involved with such organisms. As our project progresses further, we would take measures to incorporate a kill switch into our microbe. Integrating a kill switch into our organism would shut down the bacteria if it became out of control, or limit a population of bacteria that grew too rapidly. Such a safety precaution would assist in ensuring the public that the microbe is safe either for ingestion or placement in contaminated drinking water. For future use, we have researched parts from the iGEM registry that could play a role in developing a kill switch. Two potential parts, Bba_k733012 - a growth inhibition device - and BBa_K1321110 - a double cellulose binding domain linker that binds cellulose to metal-, could prove beneficial in creating a kill switch to guarantee that our microbe is safe for human consumption. 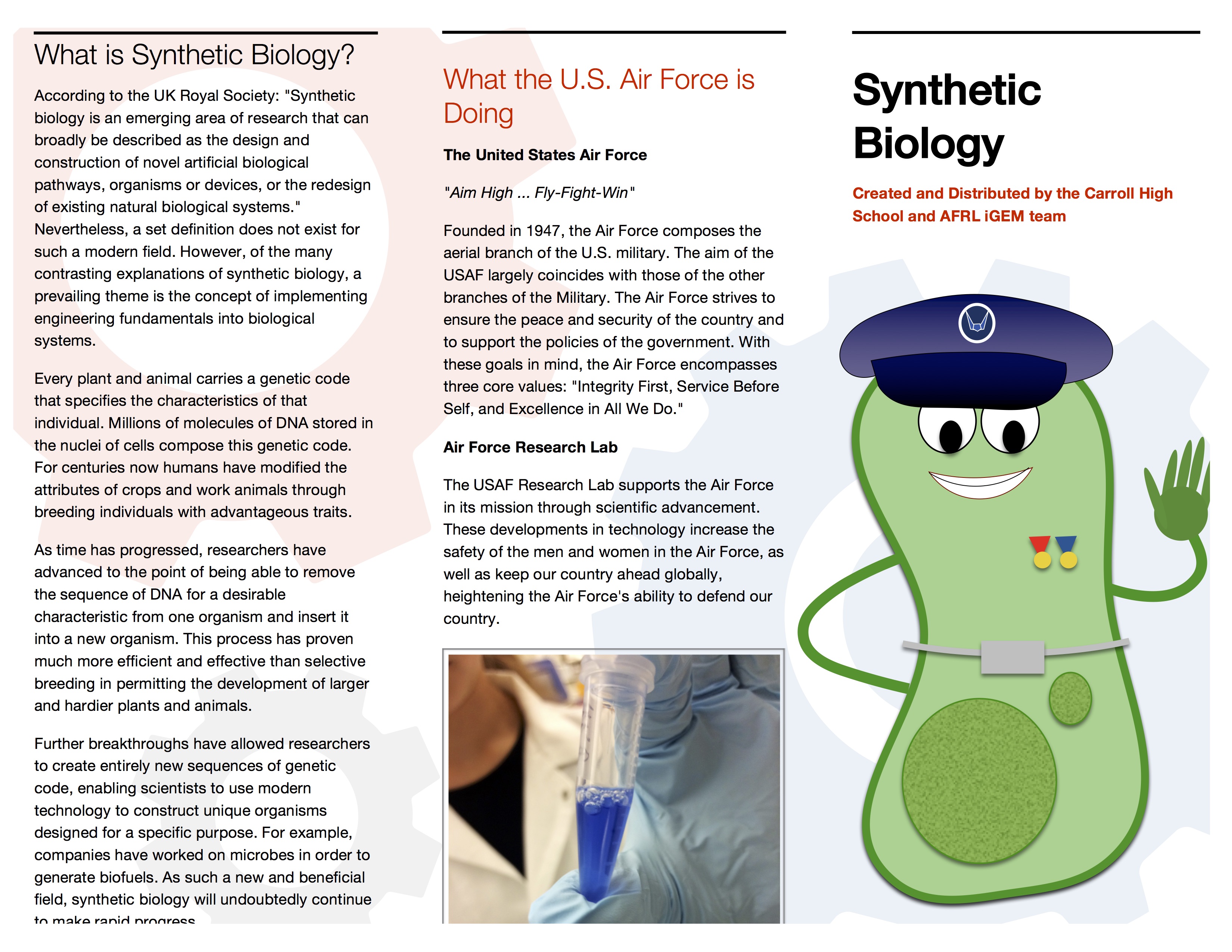