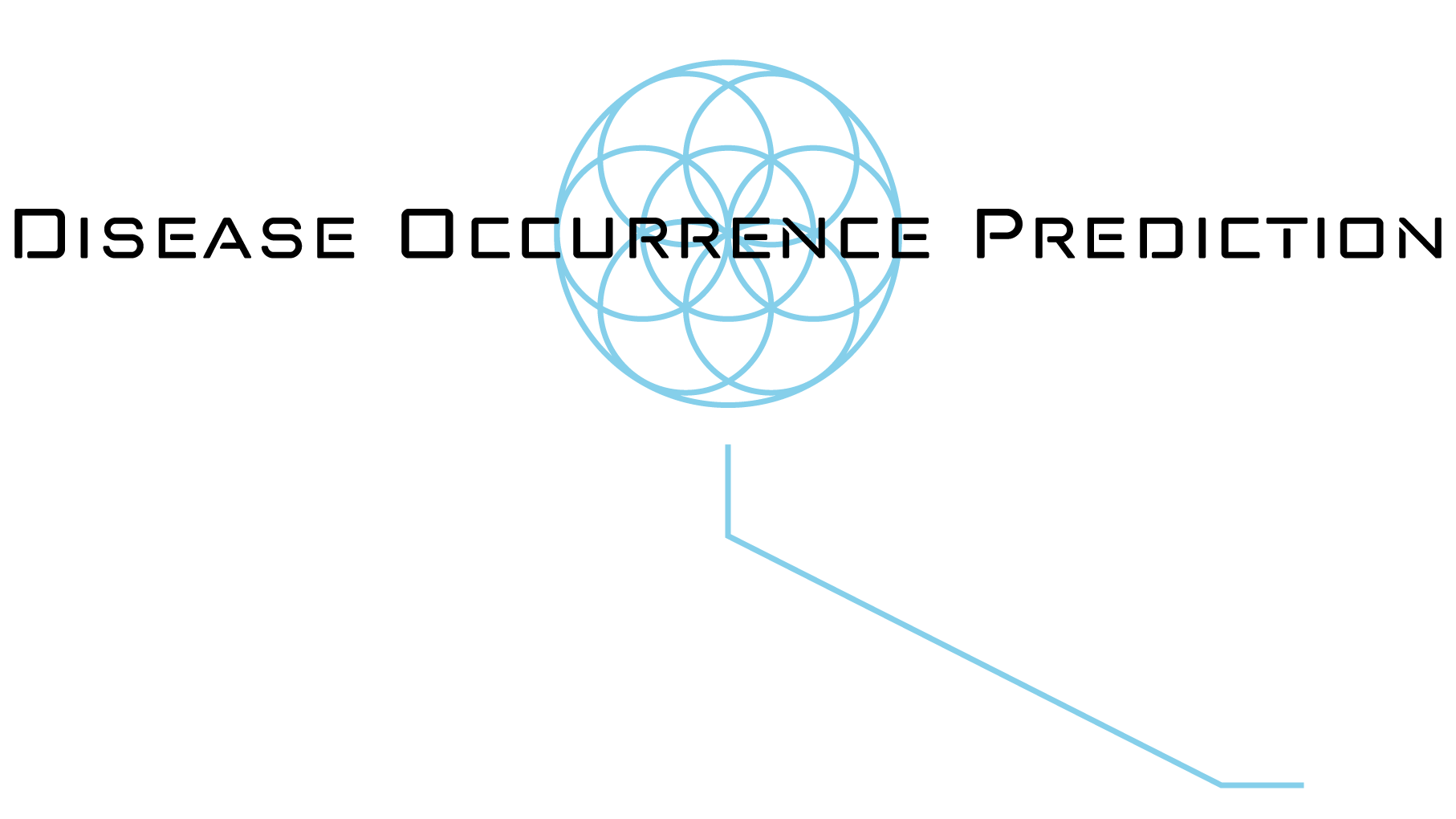 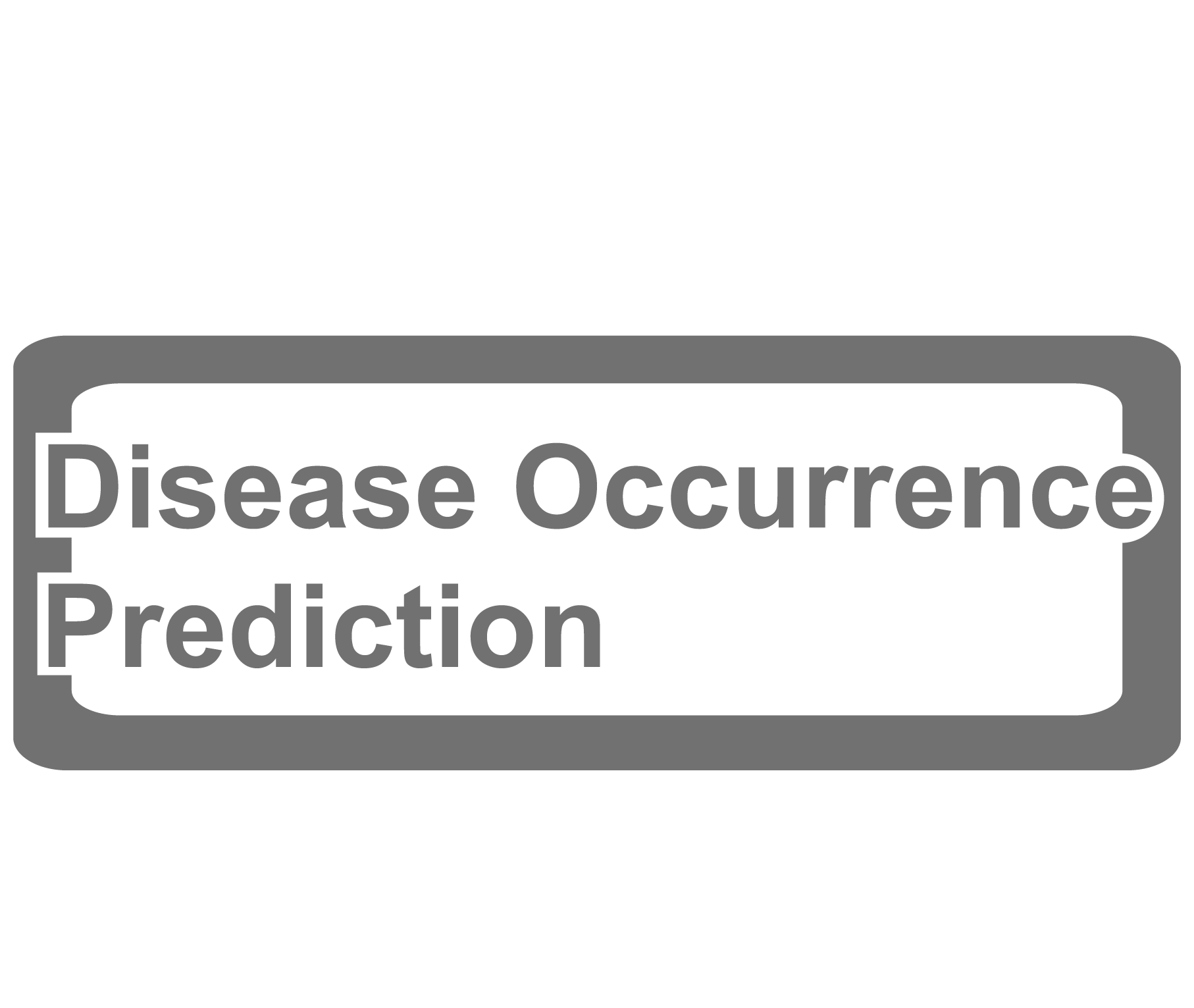 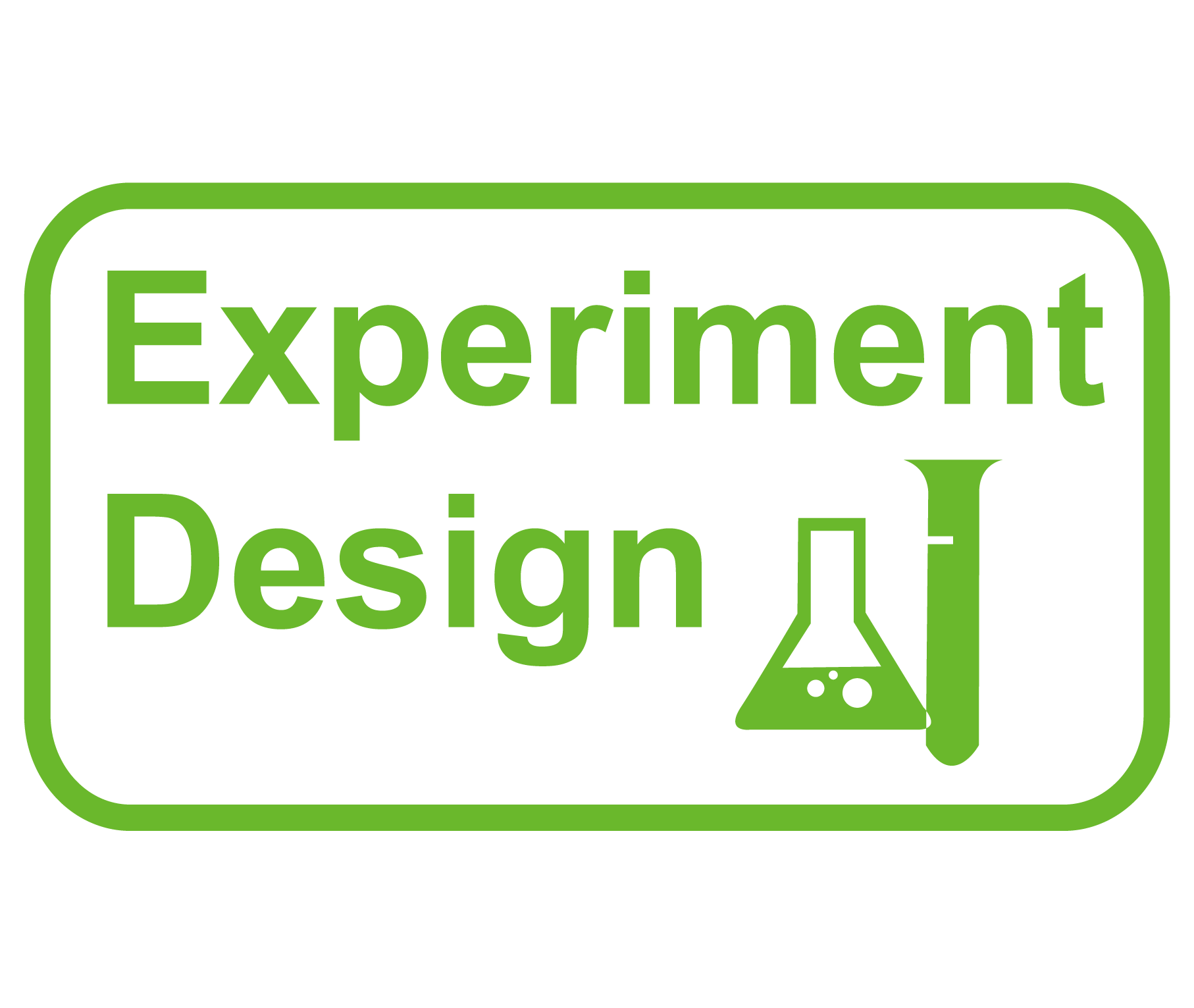 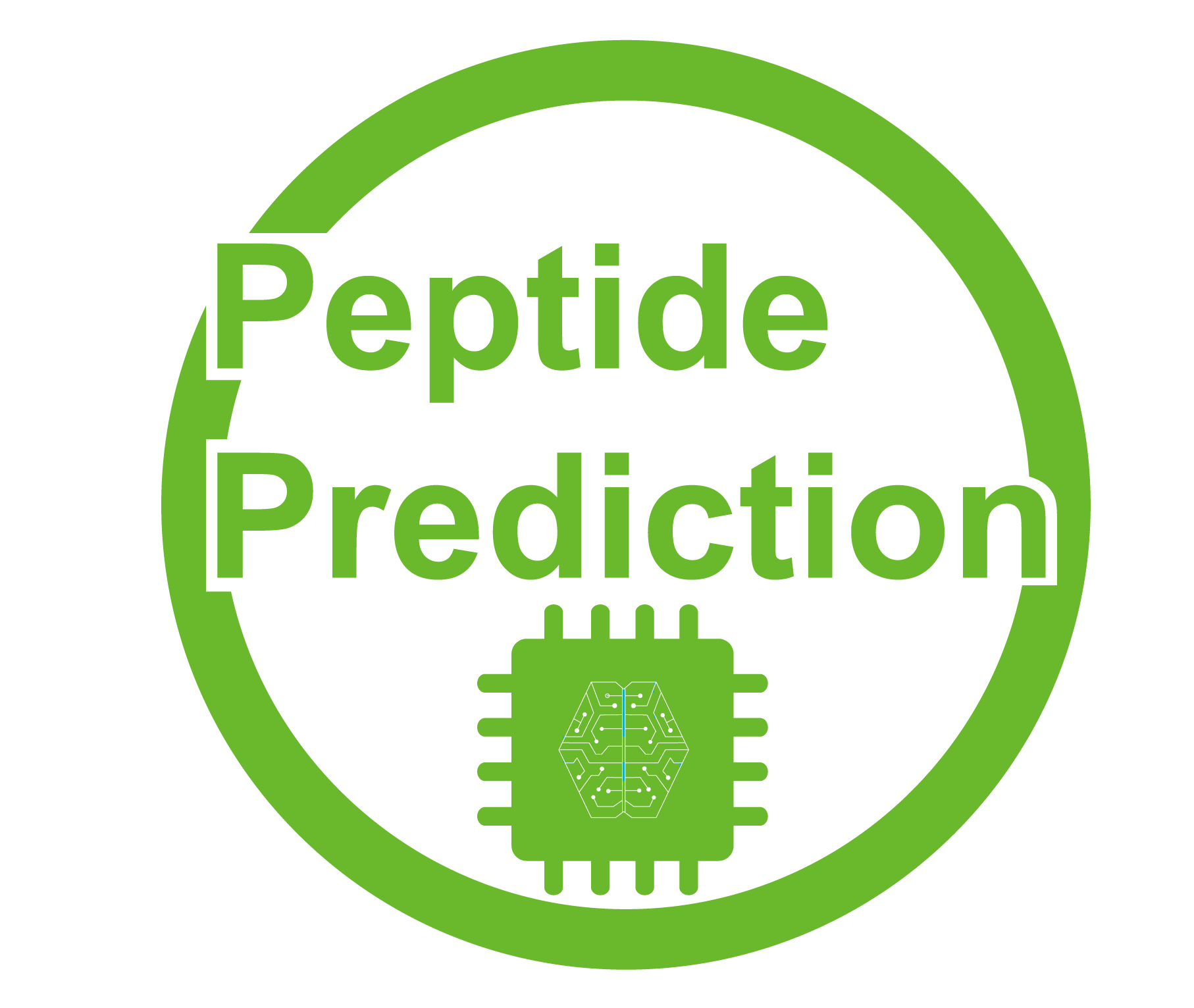 - A Framework for Disease Cases

For the peptide prediction, we built a database involving SCM-based antifungal prediction system and connecting all the relative data of the target diseases. After the target has been chosen, the disease occurrence prediction is built by CNN technology to predict the outbreak timing of diseases and connected to IoTtalk that is able to aggregate data in cloud computing.

The system framework is a convenient tool product that offers users to search target peptides and do the application quickly and wisely. For fungal diseases as the first attempt, we formed an antifungal database that possesses the antifungal prediction system to search for potential antifungal peptides and the search system involving relationships of hosts, pathogens, and corresponding peptides.

We have chosen several peptides from our database to both validate our system and realize the road to cure fungal diseases.

To validate their antifungal function and also the system, we conducted several fungal experiments.

(View the filtering process and the experiments conducted in Experiment Design.)

Validated Peptides: By Our Search System

1. To realize the mass production in agriculture, we tried to produce them from E. coli.

(Click the Basic Parts or Composite Parts to view our biobricks.)

2. We also put them into the antifungal prediction system to score their sequences and tried to interpret their structures.

We took Rs-AFP2 3D structure as an example.

The region of a peptide become redder when the dipeptide score there is higher. Otherwise, the region become bluer.

Figure 1:
This picture is the 3D rotating gif of the Rs-AFP2 with scoring card visualize score on the peptide.As you can see , the N terminal of the peptide(on the top) and the 3sheet are the reddest part of the peptide. To our scoring system based on the SCM, it indicated that these two regions are important regions that determined the whole peptide sequence as an antifungal peptides or not.

Figure 2:
This is a 3D rotating gif picture of Rs-AFP2 peptide with red color labeled on it’s active region which found in the paper[1].According to this paper, showing that the major active site are between the β2 and β3 loop, from Ala32 and Phe49 and some activity was found in the N-terminal part of the protein.

To compare with papers, the paper showed that the active site are the β2−β3 loop, from Ala31 to Phe49 and some activity was found in the N-terminal part of the protein.