- Promotion of Synthetic Biology and iGEM

To promote the concept of synthetic biology and the iGEM competition, we held a summer bio camp for teaching some general knowledge of synthetic biology to high school students from July 24th to July 28th. Also, we taught them how we constructed biobricks with restriction sites and regulated the gene expression via the design of promoters and encouraged them to think the problem from different angles by combining engineering and synthetic biology. Furthermore, we presented the project of NCTU_Formosa 2016 to them for an instance.

Figure 1: Photo of the Bio camp held in National Chiao Tung University for the students from TCFSH

Our team considers the ability of hardware and software important as biology is, so from July 17th to July 21st, NCTU_Formosa held an IoT camp to promote the application of IoT. During the camp, we introduced basic electronic components, electronic circuits to the students, and the compiling of a micro-controller platform, Arduino. And what is also important is that the application of IoTtalk. With these techniques, they can try building an automatic mobile vehicle. The lessons we provided included a speech delivered by Dr. Jason Yi-Bing Lin, who did good research in the field and a Makerathon for students to make their own project.

A Visit from City University of Hong Kong

On May 23rd, City University of Hong Kong came to National Chiao Tung University to visit the Department of Biological Science and Technology. In this event, NCTU_Formosa introduced iGEM to them, while most of them majored in engineering. They learned about our project in recent four years, having lunch with us after the event. During the time we were together, the ideas from different fields, biology, and engineering, started to combine together and sparkled new thoughts. They said that our project sounded amazing, showing a great interest to take part in iGEM. We look forward to seeing them participating in iGEM in the future. 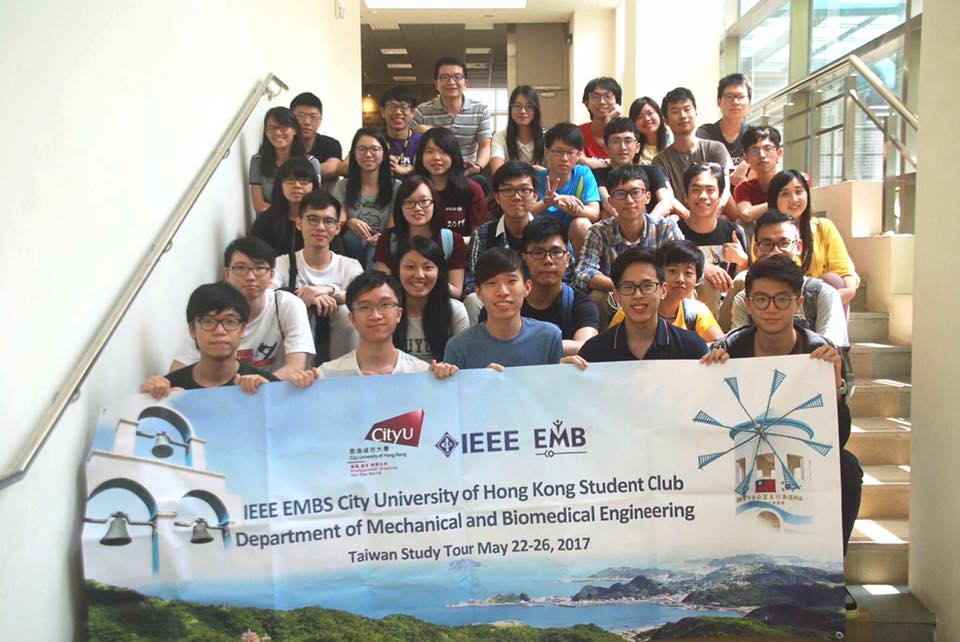 Figure 3: Photo of the visiting from City University of Hong Kong

On March 25th, NCTU_Formosa introduced iGEM competition, our previous projects, and some conventional equipment in the laboratory to high school students islandwide during the group admission interview held by the Department of Biological Science and Technology, NCTU. Many of the students showed keen interest about iGEM during the introduction. The event gave high school students and the public an access to learn more about synthetic biology and the concept of multidisciplinary technology application. Most importantly, iGEM makes us learn by doing, and the event which also held in the past few years attracted people who are now members in 2017 NCTU_Formosa team.

We were glad to have the chance to participate in the green agricultural market "Green You ii Me", which was held at the NTHU campus in weekends and farmers there promoted the concept of green, organic agriculture, and organic products. The experience inspired practical applications of our system.

After talking to the farmers, we found that farmers were suffering a serious defeat from the agricultural system and they generally lacked the knowledge of biopesticides. Through overall investigation, the epidemic diseases caused by fungi needed a systematically and accurately applicable method to solve. 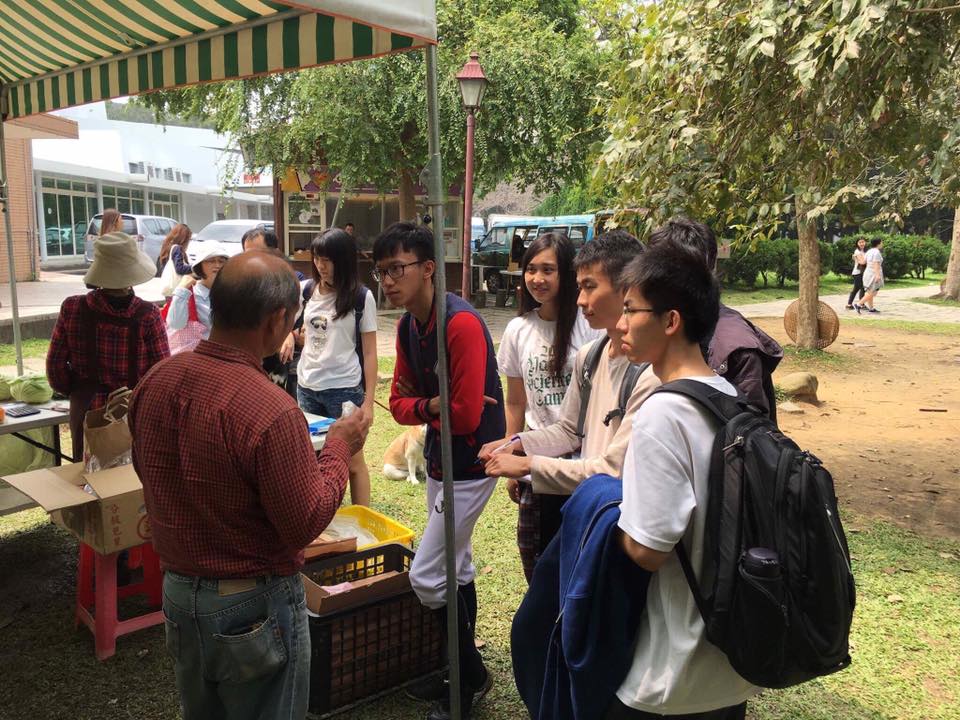 Figure 5: Group photo with the farmer in the agricultural market

Once the environmental conditions reach, the pathogen will germinate and infect the host and other plants rapidly which is highly contagious. Due to the hazardous infectiousness of fungi, we came out a conclusion that designing the “prevention” would be more effective than only "treatments".

The concept and the promotion of biopesticides and systematically compiling could take over the abusing of chemical pesticides.

The current agriculture is lacking of exploration and promotion of biopesticides. There is useful information recorded in databases on the Internet, but farmers have no access to it, and also they have no way to record the situation of their own farms. Establishing a system to aggregate new data and do further arrangement or analysis would be helpful for farms and also create more values on the research of biopesticides, which is a win-win strategy. After all, the success of more cases could be the best way to convince other farmers to use biopesticides.

Farmers who implement organic agriculture are actually not familiar to the knowledge of biopesticides.

Biopesticides are more likely to degrade in the environment, comparing to chemical pesticides, and almost proteins or peptides also have many features and mechanisms. Nonetheless, theories, experiments in labs and all information would be useless for farmers unless we introduce them in user-friendly ways. Farmers should know "When to use“ and “Which kind of biochemical pesticide should be used” to have the best function, or they might not get the expected effect. Thus, basic knowledge and information are one of the key points for farmers to trust biopesticides. 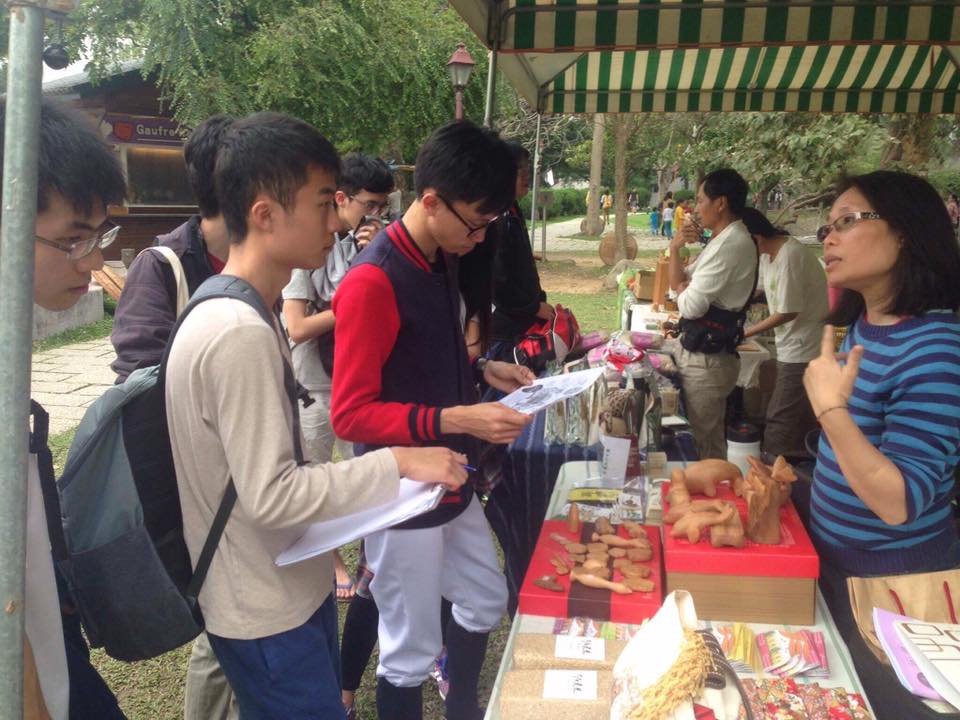 Figure 6: Photo of our team members interviewing the farm in the agricultural market

To promote biologically agricultural usage and break through the bottleneck of fungal diseases at the same time, turning the traditional agriculture into a high-tech advantage level is the best way. It’s important to increase economic efficiency and lower the environmental cost. We combined these models to deal with more problems to be competitive:

On 28th July, we attended the ASIA AGI-TECH EXPO & FORUM, which was held in Taipei Nangang Exhibition Center. We tried to refresh our idea on the project with the perspective of technology. We became more familiar with the application of automated storage management monitoring platform and cloud computing, and also knew the importance of our project that can make good contributions to humans. 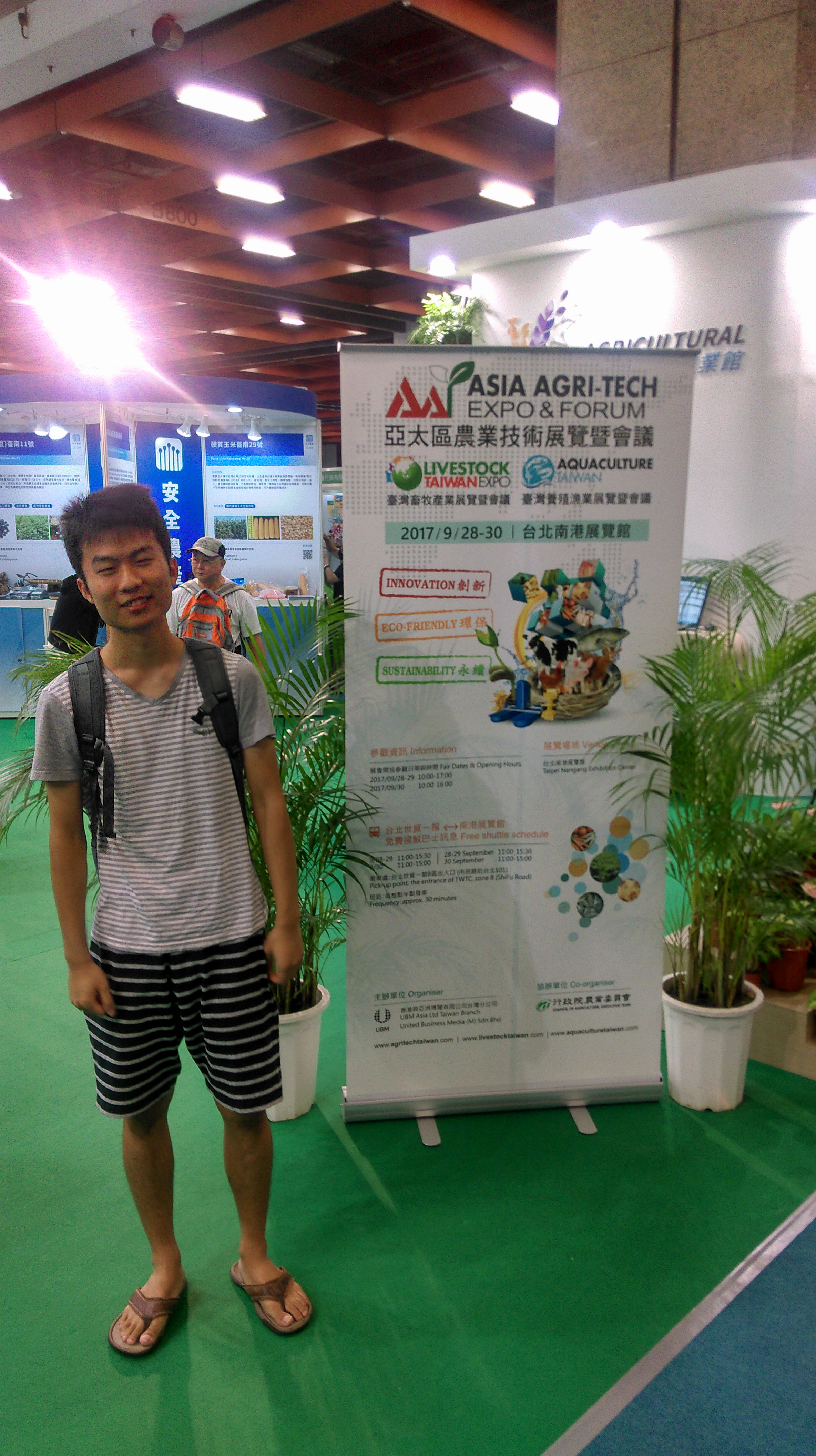 Figure 7: Photo of our team members interviewing the farm in the agricultural market