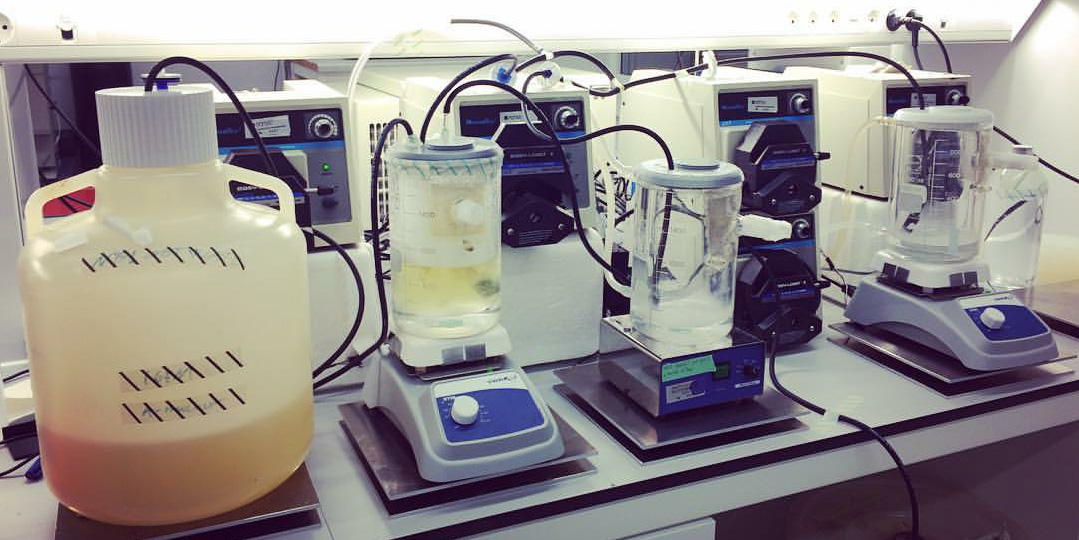 We were eager to try to counter this challenge. For our project, we therefore aimed to develop a method of evolving phages capable of infecting a targeted bacterial strain that they were previously not able to infect. This method needed to be able to quickly producing tailored phages, keeping us one step ahead of the resistant bacteria. Our project can be divided into 3 parts.

Phages are plentiful in nature and exists wherever bacteria are found. By taking environmental samples from a wastewater treatment plant, we collected a broad range of bacteriophages. Bacteriophages capable of infecting and killing Escherichia coli DH5α were amplified by mixing the environmental water samples with growth medium and inocculating the mixture with E. coli DH5α. 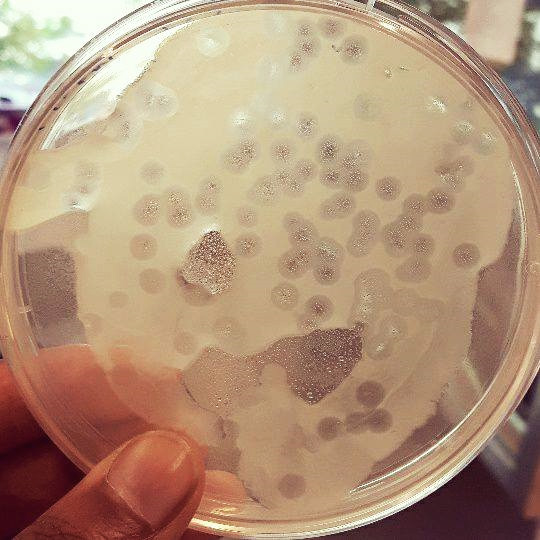 See protocols for a detailed description of the isolation and purification process.

In order to evolve bacteriophages capable of infecting target bacteria, we needed a controlled environment that favoured phages capable of infecting target bacteria. We built a bacterium/bacteriophage control system consisting of 3 coupled chemostats and two connected containers for medium (see figure). Photosensors capable of measuring real-time concentration of bacteria and phages in the out-flow were constructed. For a description of the hardware we built from scratch, see hardware. 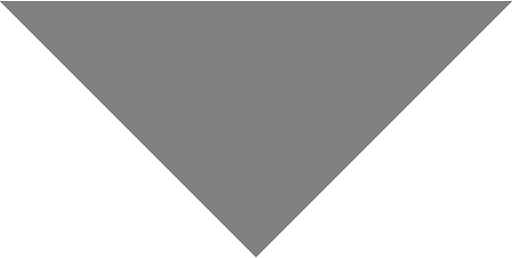 We had to set up a controlled environment that favoured phages capable of infecting some chosen target bacteria. In order to do this we first had to evolve phage host bacteria so that they could become resistant towards the phages. These were used as the target bacteria. The process was done in a single chemostat: When phages and bacteria are mixed, this creates an evolutionary pressure for the bacteria to develop resistance towards the phage, and those capable of developing this resistance will survive in the chemostat. 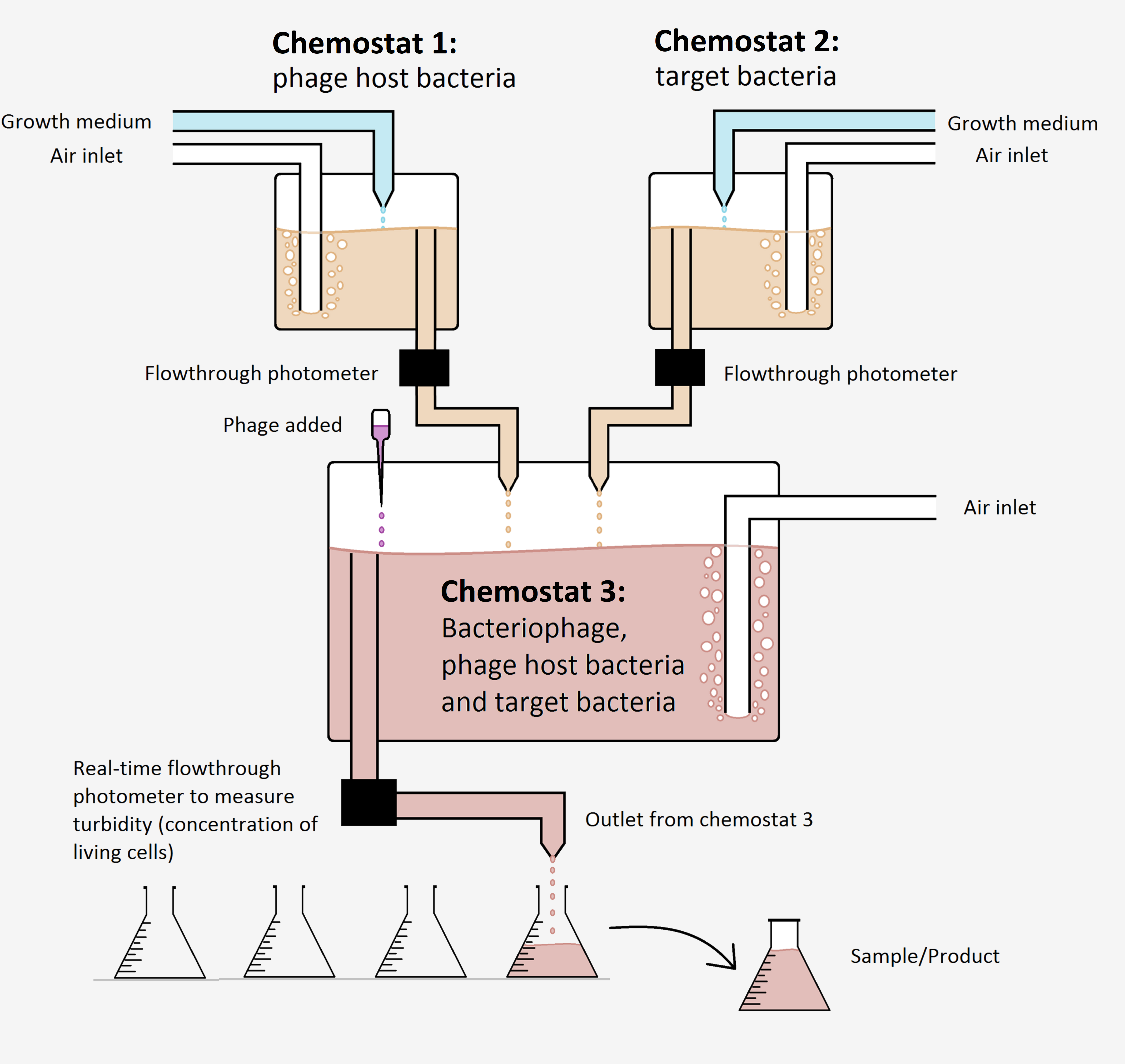 The reason for this set-up was to be able to continously provide the bacteriophages with new hosts from chemostat 1, giving them a chance to evolve and overcome the resistance of the target bacteria pumped from chemostat 2. If not provided with available hosts, there was a risk that the bacteriophages would get flushed out of the chemostat because they didn’t evolve fast enough to be able to infect the target bacteria. With our set-up, this problem was avoided, so that the phages could continue infecting and replicating within the host bacteria and simultaneously evolving until they were also capable of infecting the resistant bacteria.

3) Increase the mutation rate of bacteria

Since our platform relies on mutation/evolution of bacteria, it is useful to accelerate the natural mutation rate of the bacteria. We therefore contributed with a new biobrick, MP6, which is an inducible plasmid that can be transformed into E. coli and increase the mutation rate of the bacteria. The mutational activity is induced in the presence of Arabinose, and repressed in the presence of Glucose, making it possible to turn the transcription of the mutagenesis inducing proteins on and off. See parts and results for more details.